As part of the deal, Ukraine won't be exporting the new UAVs to countries already buying drones from Turkey. 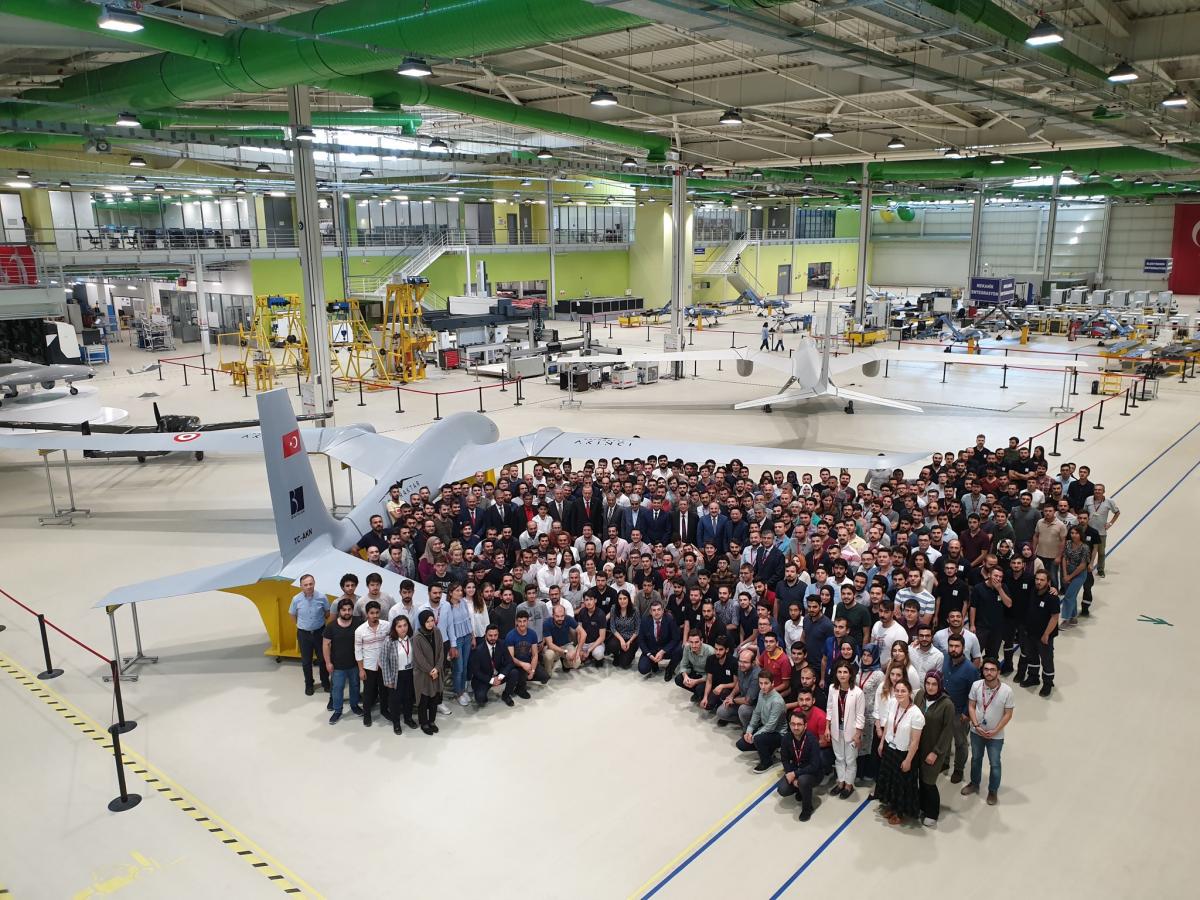 "We are interested in the development of production of Bayraktar TB2 strike drones, as the Ministry of Defense of Ukraine … plans to purchase six to 12 such strike complexes in the near future," Nozdria said.

He added that Turkey has already placed an order for the missiles.

On the possibility of UAV exports to third countries, Nozdria said the two companies have agreed to let Ukraine export them to any buyer, barring sales to countries to which Turkey is already exporting its drones, Azerbaijan among them.

Read alsoZelensky vows not to reduce Ukrainian army budget in 2021Bayraktar TB2 drones have recently been in the news for reportedly playing an important role in the Nagorno Karabakh conflict between Armenia and Azerbaijan.

The drones manufactured in Ukraine will be a bit different from the ones produced in Turkey, Nozdria said.

If you see a spelling error on our site, select it and press Ctrl+Enter
Tags:TurkeyUAVsdrones