There is no information about its routes. 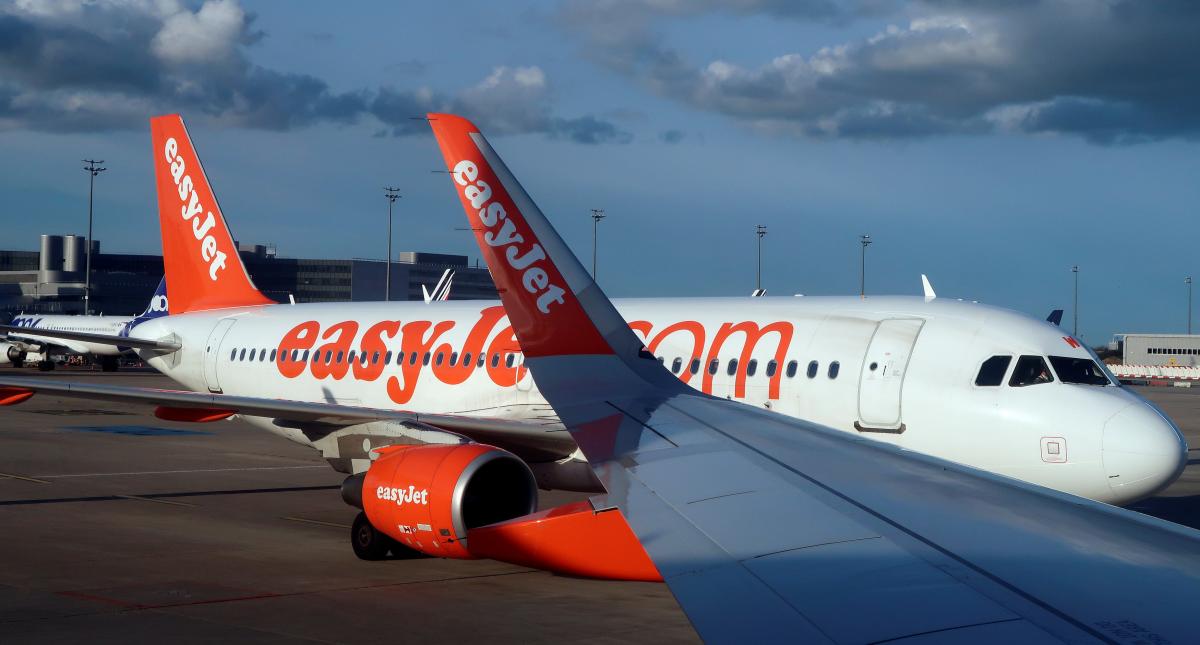 easyJet, a British low-cost airline group headquartered at London Luton Airport, has been licensed to carry out flights to Ukraine and may start the operations as early as this autumn.

According to Italy's Civil Aviation Authority ENAC, easyJet has already received the rights to flights from Italy to Ukraine until the end of October 2020, the portal avianews.com reported.

The list of routes is not yet available, but there is already information that the airline will be able to operate 12 weekly flights to Ukraine.

The rights were registered on July 23 to the Austrian division of EasyJet, easyJet Europe Airline GmbH.

The low-cost airline has never operated in Ukraine before, and Russia was the only post-Soviet country it worked in until 2016. 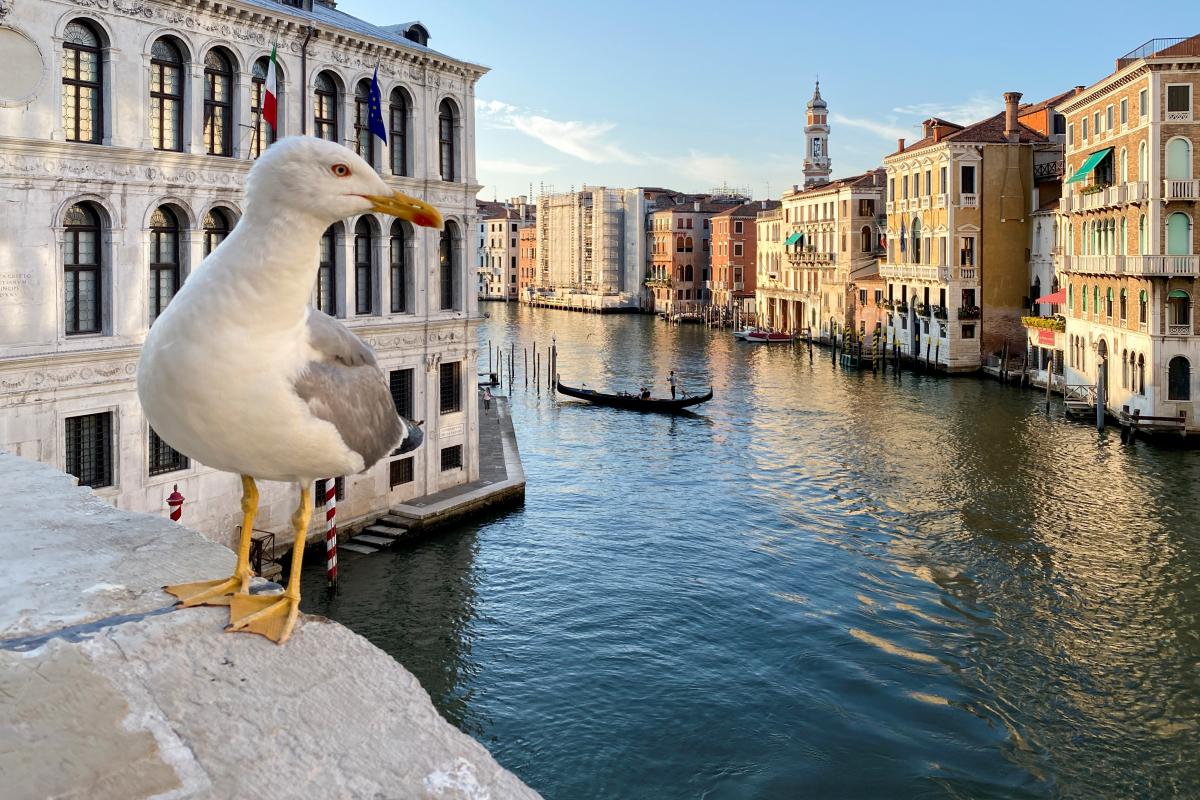 easyJet plans to carry out flights from Italy to Ukraine / REUTERS

easyJet plc is a company registered in England domiciled in the United Kingdom (UK). It was founded in 1995. Its principal business is that of a low-cost airline carrier operating principally in Europe. Its international fights are carried to more than 30 countries on over 300 routes, including London, Geneva, Berlin, Newcastle, Paris Orly, Basel, Bristol, and others. Its base is London's Luton Airport. Besides Luton, easyJet's another hub in Europe is Milan's Malpensa Airport.

If you see a spelling error on our site, select it and press Ctrl+Enter
Tags:BritainLondontransportationairlinesflightsItalyeasyJet