At the same time, Ukraine has enormous solar (55 GW) and wind (319 GW) power potential which could allow for coal phase-out by 2030. 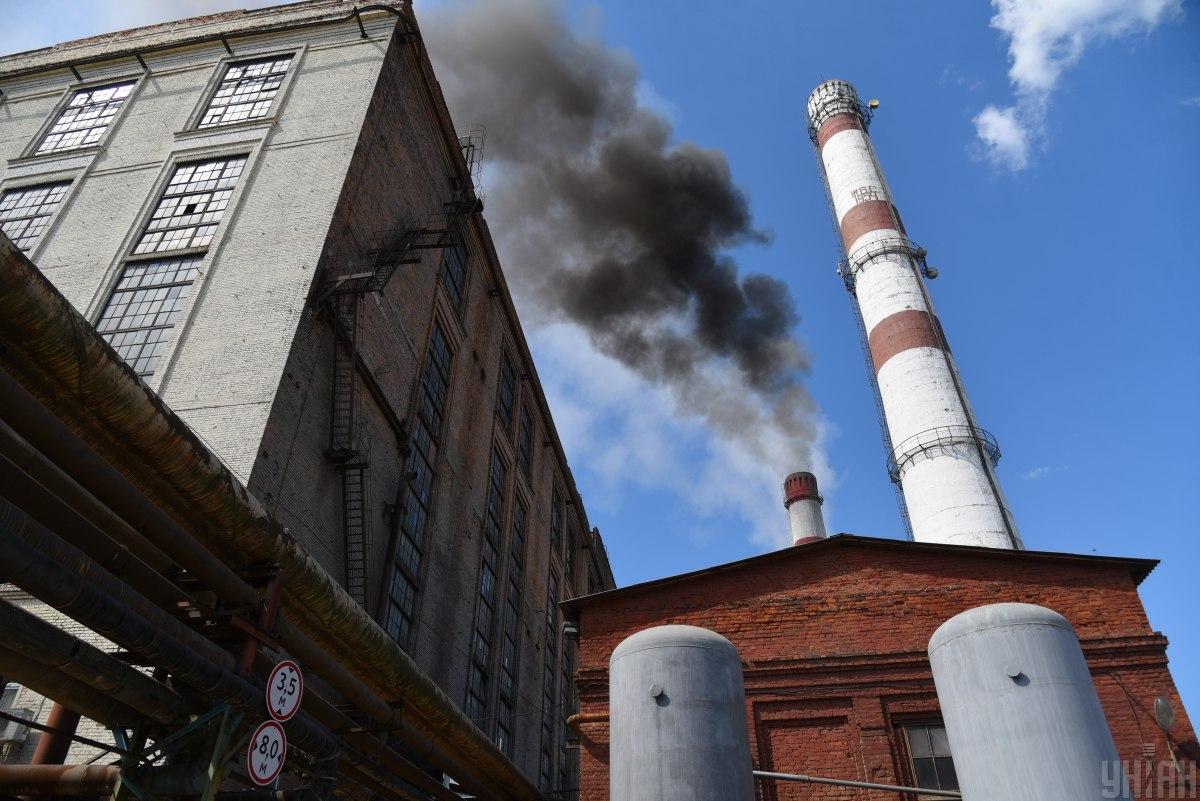 At the same time, EU countries like Germany and Poland are also among the worst for NOx pollution, the Ember analytical center says.

"When coal is burned for generating electricity, pollutants are released into the air which pose a threat to human health, and are responsible for high numbers of premature deaths. With pollutants sometimes travelling thousands of kilometres, air pollution from coal power is a problem for the whole of Europe no matter the source," the report says.

Plant-level rankings show that Ukraine, Turkey and Western Balkan countries are competing with each other for the top spot. A top ten ranking for SO2 consists of three coal plants each from Turkey and Serbia, two from Bosnia, and one each Ukraine and North Macedonia.

Read alsoEnergy Ministry to stimulate biofuel energy generation through zero tax rateEmissions of the plants in the top ten account for 44% of total SO2 emissions in Europe from coal power.

Among the thirty most SO2 polluting coal power plants, there are 12 from Ukraine (Burshtynska on top spot), followed by Turkey with six plants. Four power plants belong to Serbia, and likewise Bosnia.

PM10 is 10 micrometers or less. Inhaled particles can travel into the bloodstream, harm lungs and heart, cause stroke and lead to premature death.

In terms of PM10 emissions from coal power plants, Ukraine is almost unrivaled. In the top ten positions, Seyitömer (600 MW) and Tunçbilek (365 MW) from Turkish side compete alongside plants with at least twice the capacity from Ukraine. The top 10 list for PM10 hosts even older power plants than SO2 with the plant ages varying between 48 and 61.

Nitrogen oxides (NOx) are gases that cause inflammation of the airways and disrupt normal cell mechanisms, damaging tissues, reducing the immune abilities of the body.

Read alsoRadiation-contaminated water from occupied territories may get into Azov Sea – PM ShmyhalUkraine has nine plants in the top thirty ranking for NOx. Among the top thirty, Turkey and Germany have six plants from each, three from Poland, and two each Serbia and Kosovo. Turkey is also represented by its young imported hard coal power plants together with its notorious lignite in the top positions. ZETES III (28th) and ZETES III (32nd) were commissioned in 2016 and 2010 respectively.

Eight power plants from Ukraine exist in all of the top thirty rankings: Kurakhivska, Burshtynska, Trypilska, Luhanska, Vuhlehirska, Slovyanska, Ladyzhynska and Zaporizka. Soma B and Çayırhan from Turkey find a place in all top 30 plant-based pollution rankings, likewise Nikola Tesla A and Nikola Tesla B from Serbia.

Ukraine produces 34% of its electricity consumption from 20 coal power plants built before 1976, none of which have desulphurization equipment other than the second unit of Trypilska (300 MW of 1800-MW power plant) which was installed with FGD as a pilot project in the country.

At the same time, Ukraine has enormous solar (55 GW) and wind (319 GW) power potential which could allow for coal phase-out by 2030.

Ukraine could generate its total energy demand from solar by using less than 5% of its land.

If you see a spelling error on our site, select it and press Ctrl+Enter
Tags:energycoalpollution