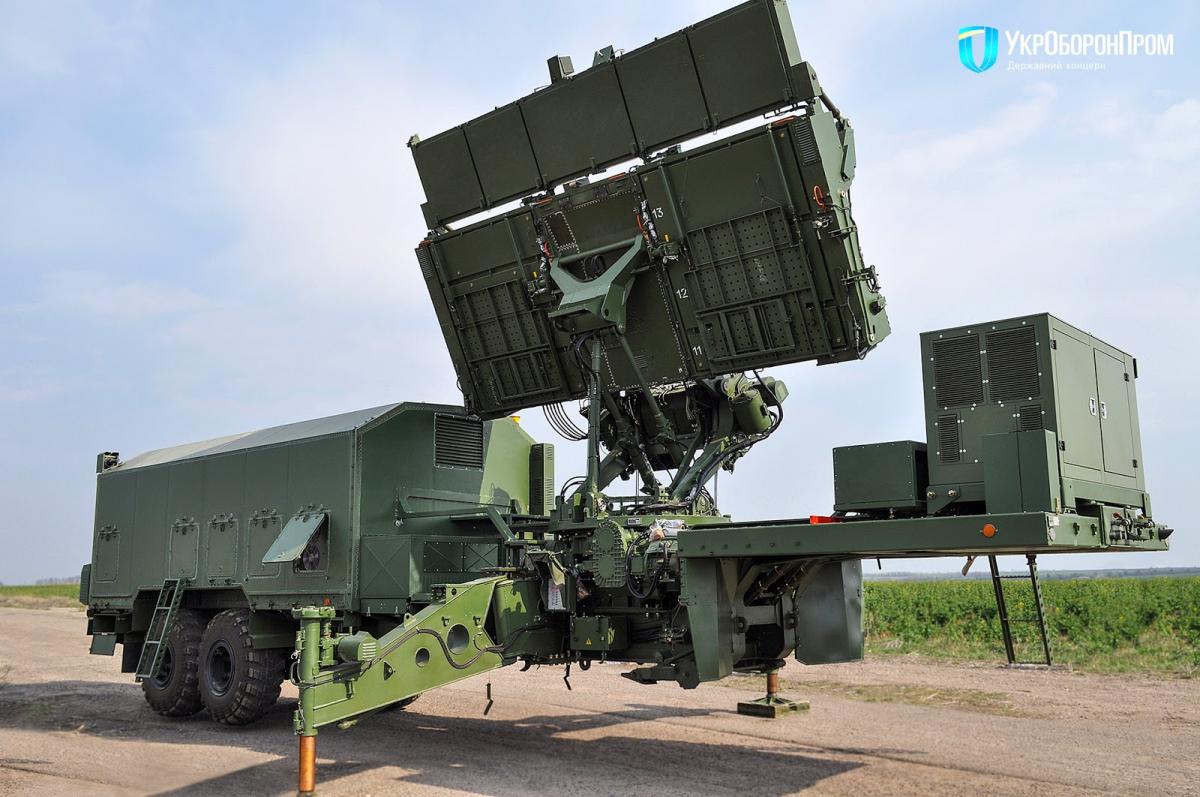 The United States Department of Defense has reportedly awarded to Ukraine's Iskra, which is part of the UkrOboronProm defense giant, a contract for the supply of a new radar system.

"We have a successful experience in supplying radars to the United States. As far as we know, these radars are actively used and customers are completely satisfied with the quality of the delivered products," Semionov said. “Moreover, our cooperation with American partners is expanding: just a few days ago, another contract was signed for the supply of our radar systems to the United States.”

In January 2019, the Ukraine Air Force Il-76 cargo plane with air surveillance radar on board conducted what the outlet called a "mystery flight" to Salt Lake City, Utah.

Most likely, the article suggests, the U.S. air force and the army are using the new Ukrainian radar systems to train their troops.

The Complex includes a Design Bureau and a Machine Building Plant.

If you see a spelling error on our site, select it and press Ctrl+Enter
Tags:USAUkroboronpromdefenseradar