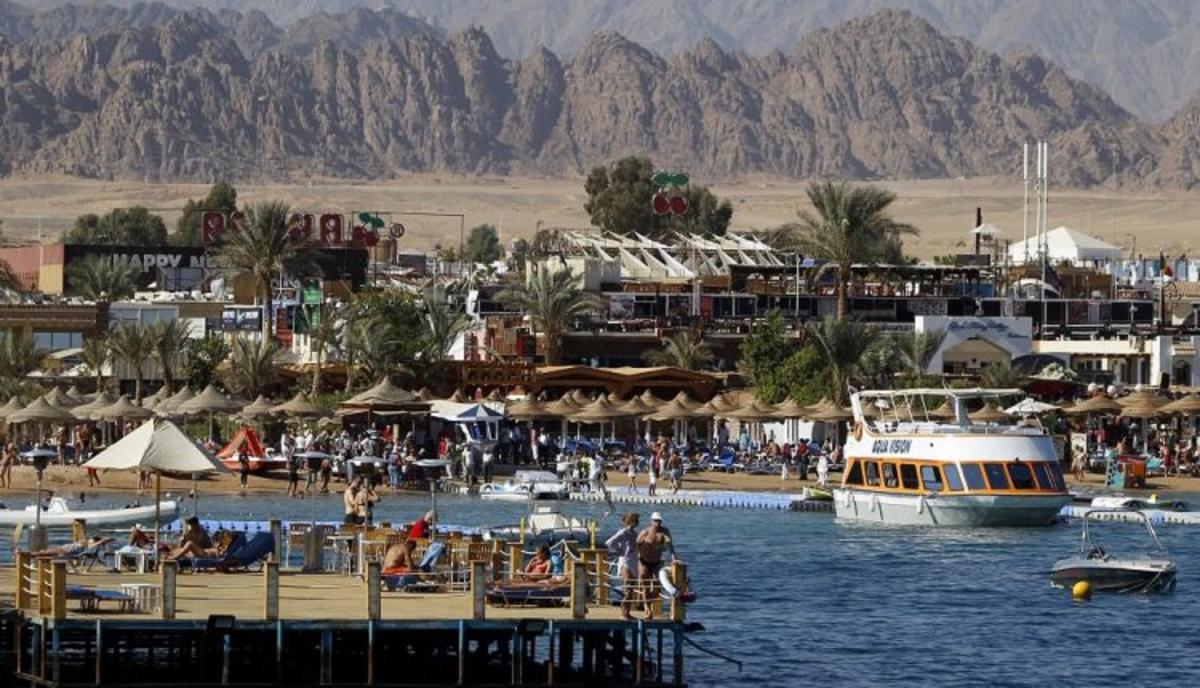 Egypt's Minister for Tourism and Antiquities Khaled El-Anani on Thursday met Ukraine's Ambassador in Cairo Yevhen Mykytenko, to discuss enhancing cooperation in the field of tourism.

Ukraine was the second-largest market exporting tourism to Egypt in the pre-pandemic period. Also, it was also among the first countries to bring tourists to Egypt after inbound tourism was resumed in early July 2020, Daily News Egypt reports.

Read alsoOver half of Ukrainians planning to spend next vacation within UkraineThe Ambassador praised the ongoing contribution by the Egyptian government to the tourism sector, including vaccination of personnel employed in the industry, as well as the strict health safety measures.

He added that Egypt is one the most important tourist destinations to the Ukrainians.