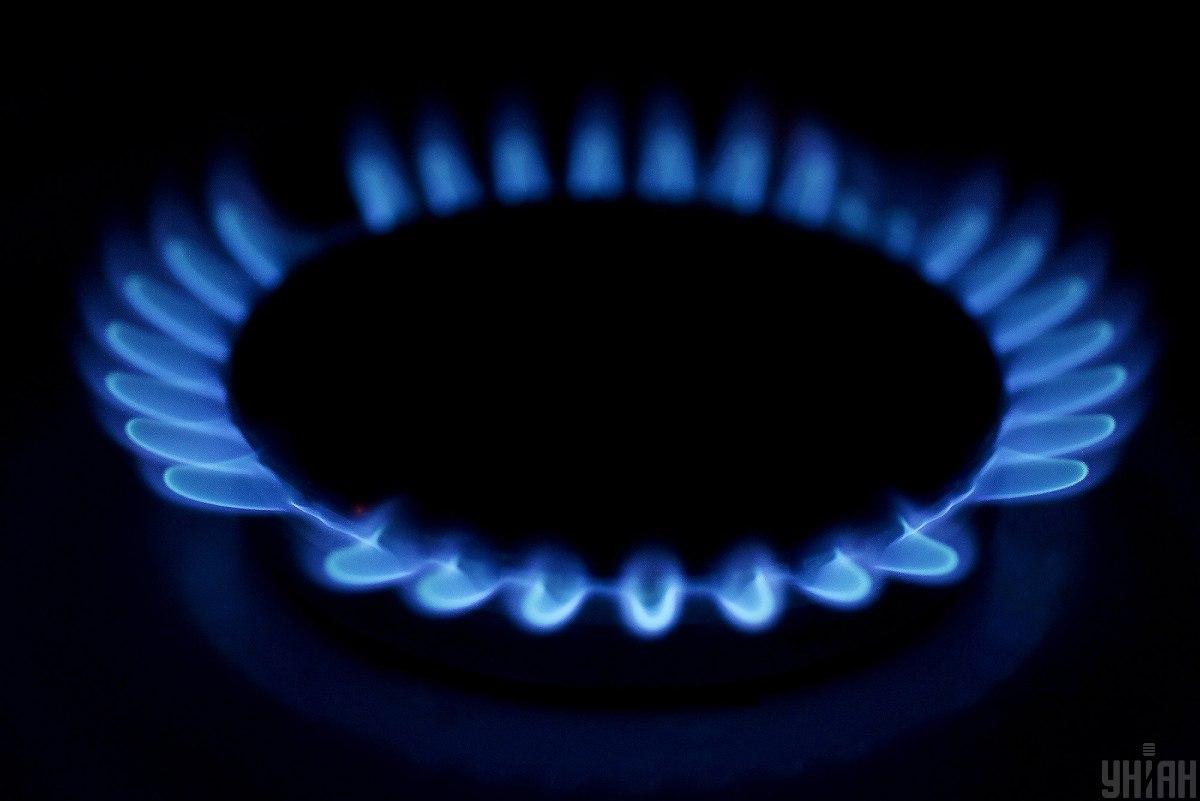 Over 8 billion cubic metres of natural gas will enter the free market from July 1 as Ukraine takes another step towards full liberalization.

From Wednesday, the incumbent Naftogaz which had been required to sell volumes to retailers for onward supplies to households and district heaters will be able to sell the volumes freely at a price reflecting market fundamentals, ICIS reports.

A first option would be to continue selling to retailers at market prices. Under existing arrangements, Naftogaz, was expected to buy locally produced volumes from its production subsidiaries such as Ukrgasvydobuvannya (UGV) and sell it on to retailers for onward supplies to households, religious establishments and district heaters.

Up until this year, Naftogaz was selling to retailers at regulated tariffs, which were historically below market levels.

Read alsoUkrainians owe over US$2.2 bln for housing, utility services as of late May

From January 2020, the government changed the methodology for the calculation of regulated tariffs, allowing it to be pegged to a European hub-linked formula.

This means that Naftogaz may continue selling under this arrangement, even when the public service obligation (PSO) for households is removed from July 1, 2020.

A second option would be for Naftogaz to take part in a government tender for supplier of last resort. Osmolovska said the government was in the process of organizing such a tender shortly and noted that Naftogaz was keen to take part.

A third option for Naftogaz would be to sell some of the volumes on the exchange UEEX. Already in the first half of 2020, Naftogaz sold 0.25bcm of gas, more than throughout the whole of 2019, Osmolovksa said.

Read alsoUkrainian gas stocks grow by 2.5% to over 19 bcm over week

Finally, Naftogaz also has the option to sell on a spot and long-term bilateral basis.

Although the PSO will only be partially lifted from July 1, with another 8 bcm currently sold to district heaters being freed up in May 2021, the current phase is of significance to the Ukrainian reform process as a whole.

On the one hand, the removal of the PSO has been one of the key conditions imposed by the International Monetary Fund and the World Bank in their negotiations for financial support for Ukraine.

Ukraine started deregulating industrial and commercial tariffs when it pledged to reform the gas sector some five years ago. However, the removal of the PSO for households and district heaters had always been unpopular because politicians were concerned about losing electoral support if gas was sold at free market prices.

With the record drops in market prices recently, the removal of subsidies for households became easier to accept.

This means that from July 1, three quarters of Ukraine's gas market will be free.

Another spin-off of the partial removal of the PSO is the fact that more retailers could enter the market.

If you see a spelling error on our site, select it and press Ctrl+Enter
Tags:IMFNaftogazreformUkrgazvydobuvannyagasmarket