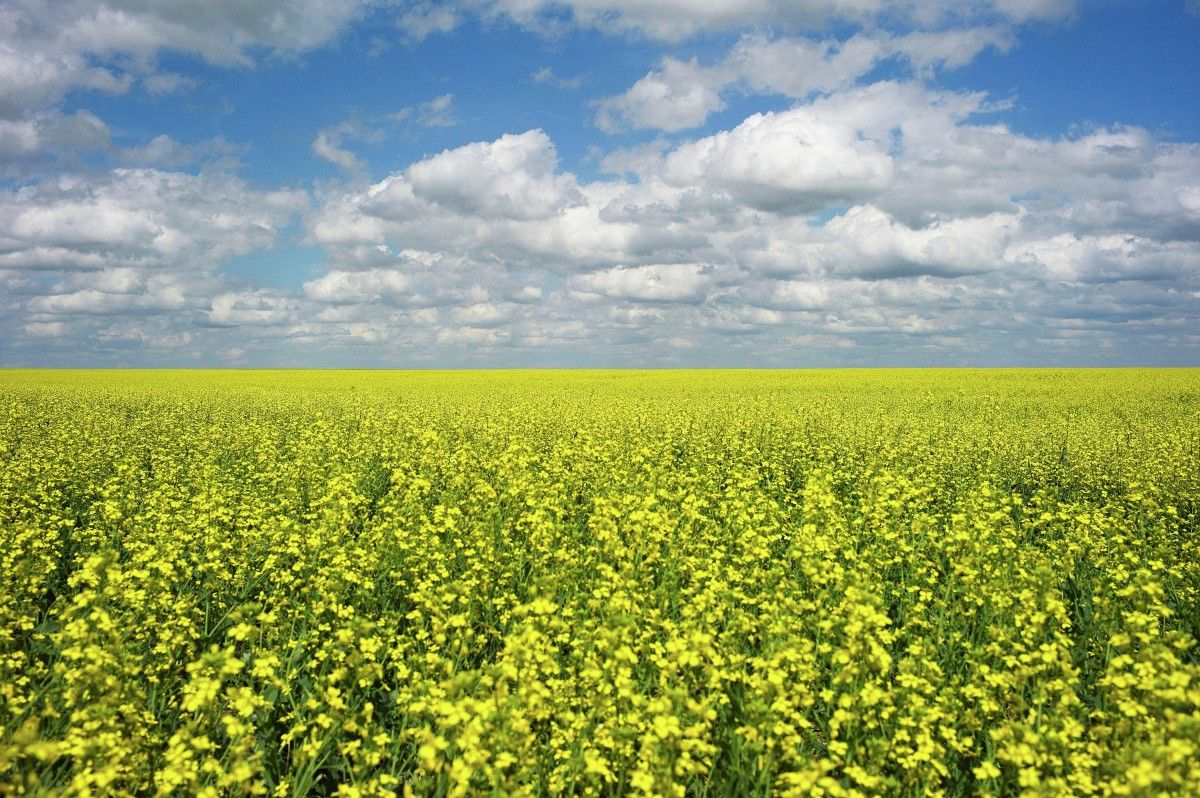 Ukraine, a traditional grower of winter crops of wheat, barley and rapeseed, usually starts sowing in the second half of August with winter rapeseed, Reuters reported.

"In the southern regions – Mykolaiv, Odesa, Kherson, Zaporizhia – in many areas, the moisture reserves of one meter layer of soil have already been completely exhausted," APK-Inform quoted forecasters as saying.

"This year ... the preconditions for sowing are unfavourable," they added.

Ukrainian grain traders union UGA said on Tuesday it revised down its forecast for Ukraine's 2020/21 rapeseed harvest to 2.93 million tonnes from the previous outlook of 3.33 million.

UGA said it had also reduced its estimate for Ukraine's 2020/21 rapeseed exports to 2.65 million tonnes from 3 million.