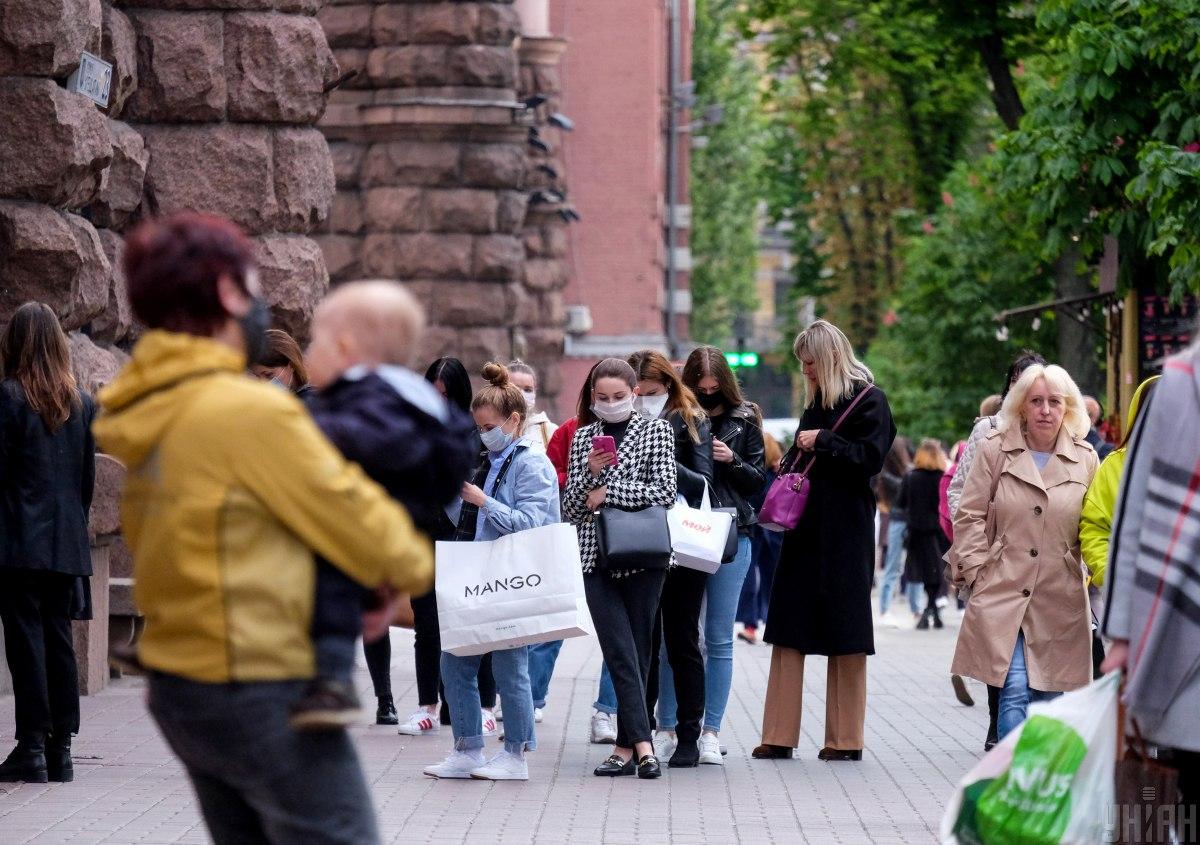 Ukraine may see economic stabilization by 2024 / Photo from UNIAN

The IMF Resident Representative predicts Ukraine will return to pre-quarantine levels of economic development by 2024.

"The IMF Resident Representative in Ukraine, Gosta Ljungman, noted that there will be slight improvements in the economic situation next year. However, even at the end of 2021, the GDP will be about 6% lower than in 2019. According to preliminary estimates, Ukraine will return to the pre-quarantine level only in 2024," the press service of the European Business Association (EBA) said after an event, titled: "The EBA Business Outlook: Crisis Management Lessons," on June 25.

Read alsoIMF to decide on next disbursement for Ukraine in autumn

Also, Ljungman listed the main priorities in Ukraine's cooperation programs with the IMF. Among the long-term goals – the fight against corruption, reforming the law enforcement agencies, namely the Tax and Customs Services by creating a single legal entity, implementing a judicial reform, promoting the privatization process, developing the financial sector. It is important to combine effective short-term measures aimed at rapid economic recovery with the preservation of long-term structural reforms. Ukraine is also expected to resume fiscal consolidation, which will allow stabilizing public finances after the crisis in the near future.

The International Monetary Fund worsened its forecast for a decline in Ukraine’s economy in 2020 to 8.2% from 7.7%, which was projected in April.

If you see a spelling error on our site, select it and press Ctrl+Enter
Tags:IMFeconomyukraineeconomy