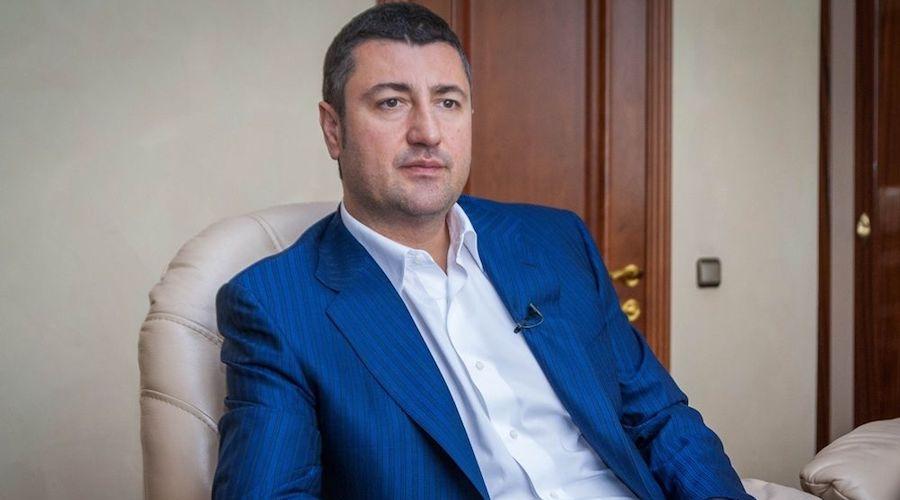 The UkrLandFarming agricultural holding, one of the largest agri-businesses by land banks in Europe, is completing the sowing campaign: 340,000 hectares have already been sown and 8,000 hectares are to be sown with soy and maize, said Oleg Bakhmatyuk, the owner of the holding.

"Oddly enough, we have conducted the sowing campaign with the best possible timing over the past three years," Bakhmatyuk told the Interfax-Ukraine news outlet. "If quarantine was an unexpected test for many people, we were ready for it much better. We used to live under time pressure with limited access to financial resources," said the owner of UkrLandFarming. The businessman added the agricultural sector had been least affected by the pandemic, prices of raw agricultural products were the same, although the situation on the bioethanol market would push the prices of maize and sunflower down, according to the Ukrainian News Agency.

Read alsoOleg Bakhmatyuk: Crop forecasts cut by 20%, but everything may change due to weather, technology

Bakhmatyuk said the company had not yet managed to get the benefits of lower prices of fuel and mineral fertilizers as it bought them in advance for the sowing campaign. However, if such a situation with prices on those markets remains until the harvest time and further in autumn, this will have a positive impact on the UkrLandFarming's indicators.

At the same time, the businessman predicted Ukraine's GDP drop would unlikely be less than in the U.S. and Europe and would be 10-15%. In his opinion, the country should learn how to live in a new era of national economic egoism. "Ukraine has not even begun to consolidate its capabilities," Bakhmatyuk said.

UkrLandFarming is one of Ukraine's largest agricultural holdings engaged in harvesting cereals and oilseeds, other seeds, as well as in livestock farming, and production of eggs and egg products. The enterprises that are part of the group of companies operate in 600 settlements across 22 regions of Ukraine. They are among the country's biggest taxpayers.