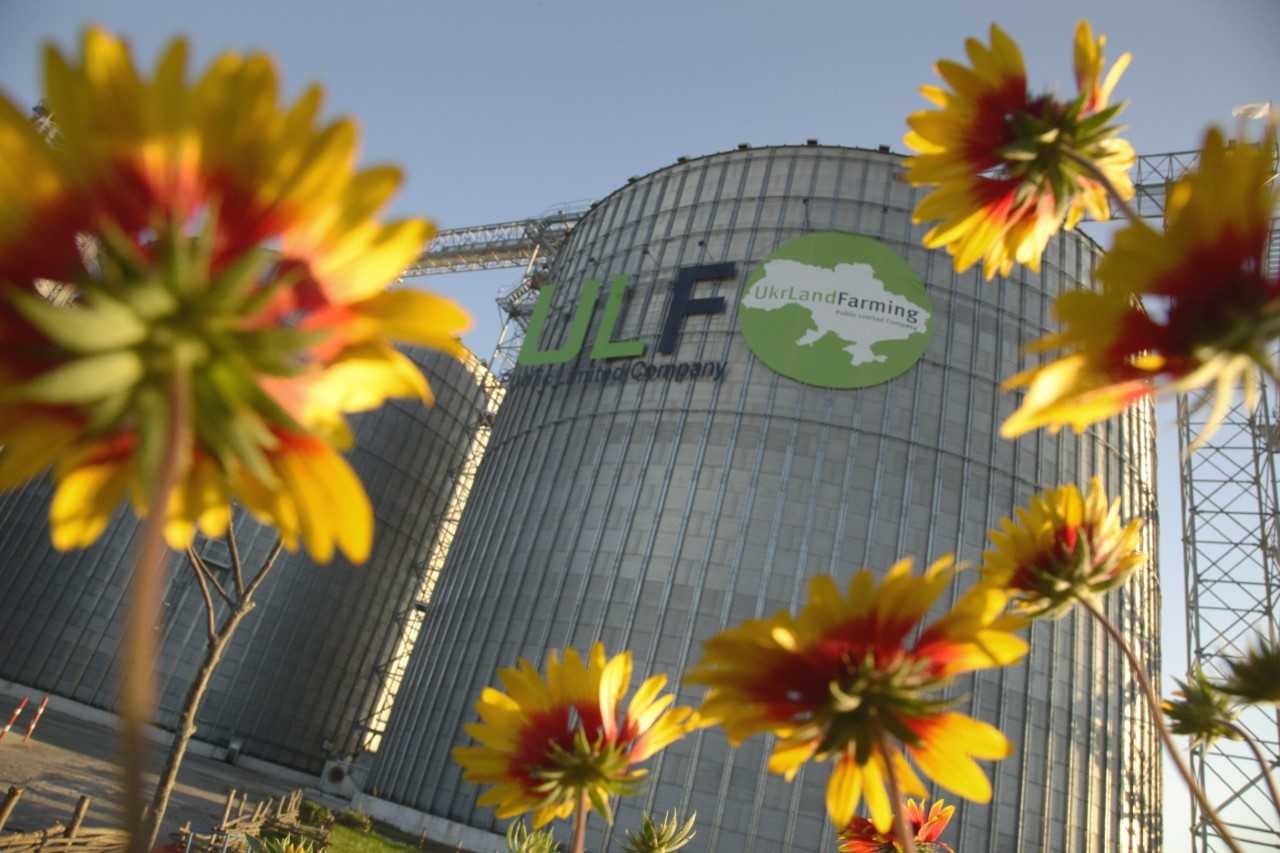 Representatives of Oleg Bakhamtyuk's UkrLandFarming company and lawyers are not allowed to attend a meeting of the Verkhovna Rada's Committee on Anti-Corruption Policy, where the issue of closing a criminal case against the shareholder by a court decision will be considered, despite an officially submitted application for participation.

An appeal by the UkrLandFarming group of companies to Chairman of the Verkhovna Rada Dmytro Razumkov was published yesterday, which notes the relevant Verkhovna Rada's Committee on Anti-Corruption Policy will hold a meeting on July 8, during which it will consider the closure of the case related to VAB Bank under the ruling of Kyiv's Pechersky district court, which is final and not subject to appeal. The committee did not invite the side of UkrLandFarming shareholder Oleg Bakhmatyuk, as well as the side of another person involved in the case, former Deputy Governor of the National Bank of Ukraine (NBU) Oleksandr Pysaruk, to represent their positions, although representatives of the Specialized Anti-corruption Prosecutor's Office and the Office of the Prosecutor General were invited to consider this issue.

Yesterday, according to the existing procedure, the anti-corruption committee was officially informed both by e-mail and phone about the list of persons, company representatives and lawyers who should be present at the committee meeting to objectively and comprehensively cover the circumstances of the process. Today it became known the committee's secretariat had refused to consider this message and did not allow the company's representatives to attend the meeting. Following a phone talk with a representative of the secretariat, it became known the decision on admission to the committee meeting is taken by Verkhovna Rada's Committee on Anti-Corruption Policy, MP Anastasia Radina. As reported earlier, Radina and First Deputy Head of the Committee on Anti-Corruption Policy Yaroslav Yurchyshyn had repeatedly made public allegations of guilt against Oleg Bakhmatyuk despite court rulings and well-known facts that denied this.

"It seems the committee leadership has decided to appoint us guilty a priori, and do this despite the rulings of the courts, despite the evidence of our innocence, without giving us the opportunity to defend ourselves publicly and openly. This resembles the traditions of a 'fair trial' of the totalitarian Stalinist regime with its 'NKVD troikas' and the lack of legal protection for victims of the trial," UkrLandFarming said. The company believes "some lawmakers are afraid of people who have the courage to refute their unfounded statements."

As reported earlier, on June 25, the Office of the Prosecutor General complied with the judgment handed down by Kyiv's Pechersky district court, canceling the motion by the first deputy prosecutor general on the resumption of criminal proceedings related to the provision of a stabilization loan by the NBU to Oleg Bakhmatyuk's VAB Bank. The court ruling is final and not subject to appeal. Findings of examinations of the Deposit Guarantee Fund and statements by the NBU confirmed the loan funds had been spent for their intended purpose, i.e. they were received by bank depositors.