Eleven new aircraft will be deployed at the new bases and there will be 50 new routes. 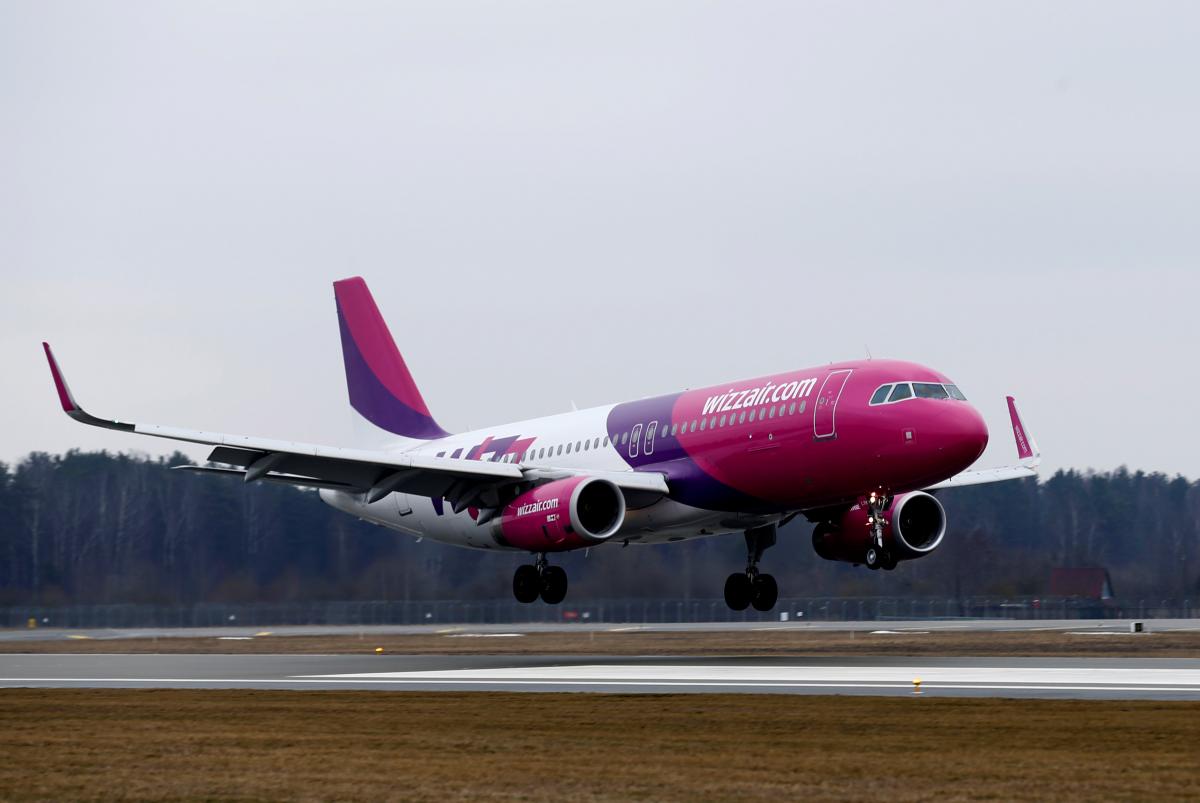 Hungarian budget airline Wizz Air said it was expanding by opening four new bases in Milan in Italy, Larnaca in Cyprus, Lviv in Ukraine and Tirana in Albania, as it plans to stimulate air travel with its low cost ticket prices.

The airline, which is listed in London, used to be mainly focused on central and eastern Europe but is now expanding into western Europe, in Italy, Spain and Britain, Reuters said.

Read alsoLife or death: civil aviation is struggling to survive the pandemic

The coronavirus pandemic has halted air travel, leaving many airlines struggling without revenues, but Wizz has a strong balance sheet and was one of the first airlines to restart flights.

"We see the potential to re-stimulate demand for low-cost travel and contribute to the vital recovery of tourism in these markets," said Chief Executive Jozsef Varadi.

Eleven new aircraft will be deployed at the new bases and there will be 50 new routes, the airline added in a statement on Friday.

If you see a spelling error on our site, select it and press Ctrl+Enter
Tags:airlinesLvivairtravelWizzAir