Several Ukrainian nationals were detained, while a number of their accomplices had fled to Russia. 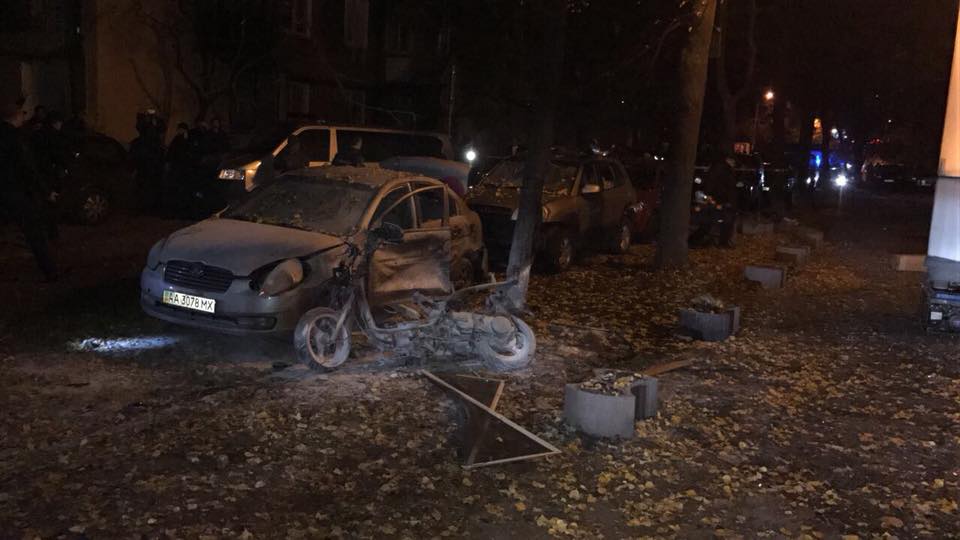 Law enforcers have reportedly detained several suspects in a terrorist act who set up an explosion outside the Espreso TV channel HQ.

The sources in the SBU Security Service of Ukraine confirmed to INSIDER the report recently voiced by Ukrainian MP Ihor Mosyichuk, who was injured in the blast, on the success of Ukrainian security forces.

The source also provided some details about the suspects. According to him, these are several Ukrainian citizens, some of whom had fled to Russia.

Read alsoSecond victim of Oct 25 bomb blast in Kyiv dies"Several members of the criminal group have been detained and put in a detention center, while several other alleged perpetrators, as well as organizers of the crime, are now in Russia," the source said.

As UNIAN reported earlier, four people were wounded in a bomb blast near the editorial office of the Espreso TV Channel in Kyiv's Solomyansky district at 22:15 local time on October 25. Among them were MP Ihor Mosiychuk and his bodyguard, who died of wounds. An accidental passer-by, a local resident, became another victim.

If you see a spelling error on our site, select it and press Ctrl+Enter
Tags:UkraineSBUterroristactMosiychukarrests