Some 34 stitches were made to sew up the boy's forehead wound. 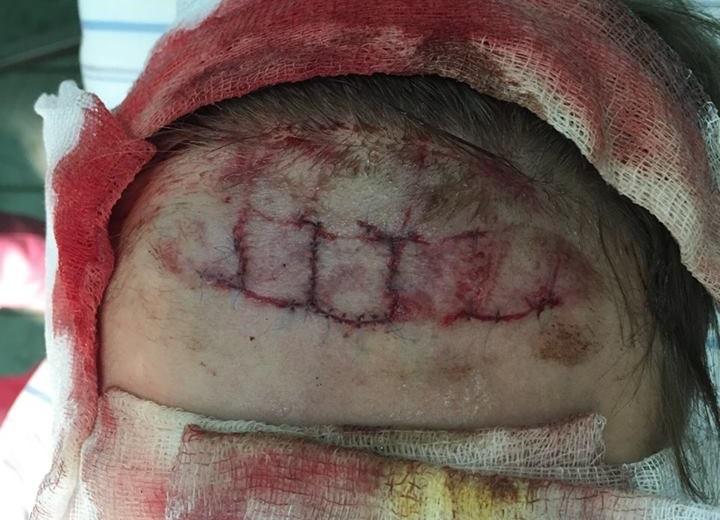 A child has been injured in the Kyiv-based Dream Town shopping mall's water park after a part of the roof collapsed.

The incident occurred at about 18:00 on Saturday, on February 24, the news portal KyivOperativ, which reports about local incidents and accidents, has said.

"The child was immediately hospitalized. Fortunately, the injuries were not serious and a few hours later, the family was at home," it said.

The mother informed that a part of the water slide facility had hit her son's forehead while he was moving down. The boy was hospitalized; some 34 stitches were made to sew up the boy's forehead wound. The parents said the wound requires plastic surgery in future. They also plan to meet with the owners of the water park and discuss further actions.

If you see a spelling error on our site, select it and press Ctrl+Enter
Tags:Kyivincident