The police are currently identifying the detainees. 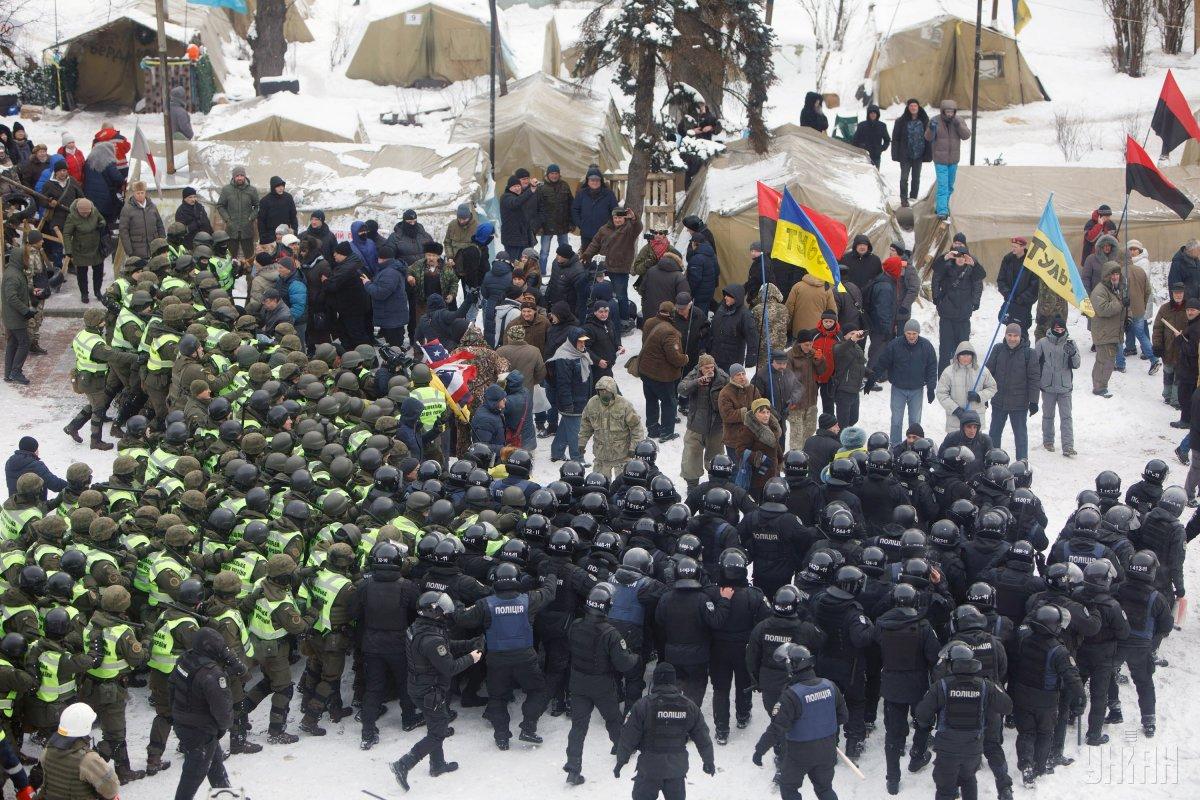 Chief of the Ukrainian Interior Ministry's media liaison office Artem Shevchenko has reported 13 policemen have been injured in clashes outside the Ukrainian parliament's building.

However, the ministry's spokesman did not specify whether there were injured among the protesters.

Read alsoPolice, Nat. Guard should stop protecting Ukrainian courts – interior ministerShevchenko noted that the police were identifying the detainees, as well as the purpose of their stay outside the parliament's building.

According to him, after previous fatal incidents outside the parliament when national guardsmen were killed, the police will react "to violations of the law, namely to throwing tires, stones, Molotov cocktails."

In addition, the law enforcers went to a tent camp near the parliament's building. The activists left the tents and defended themselves with sticks, as well as threw bottles at the policemen. 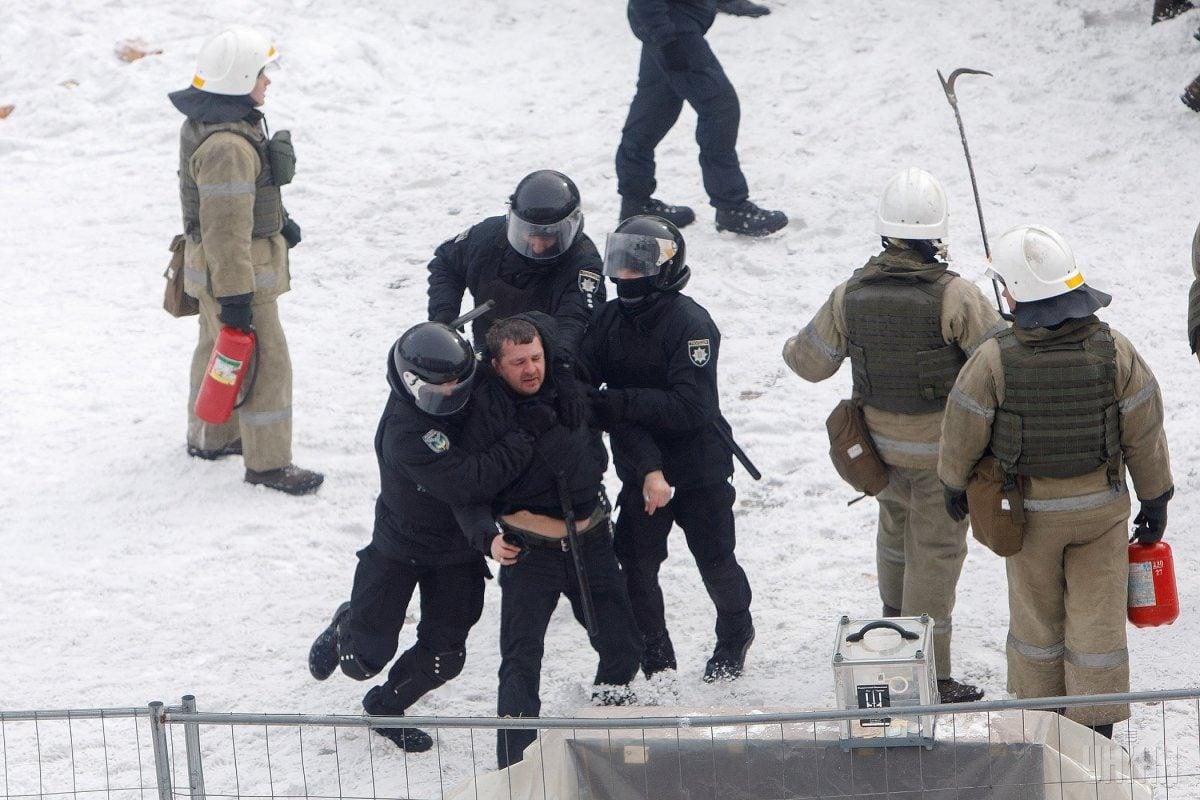 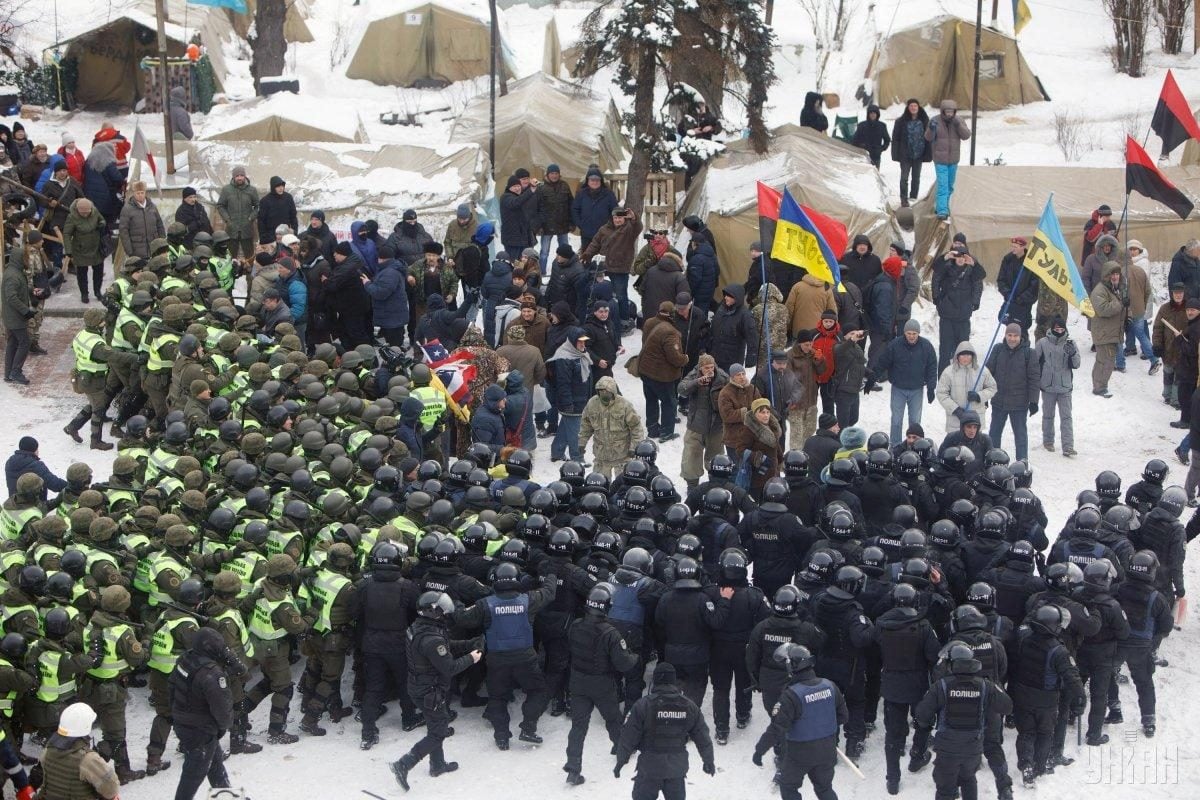 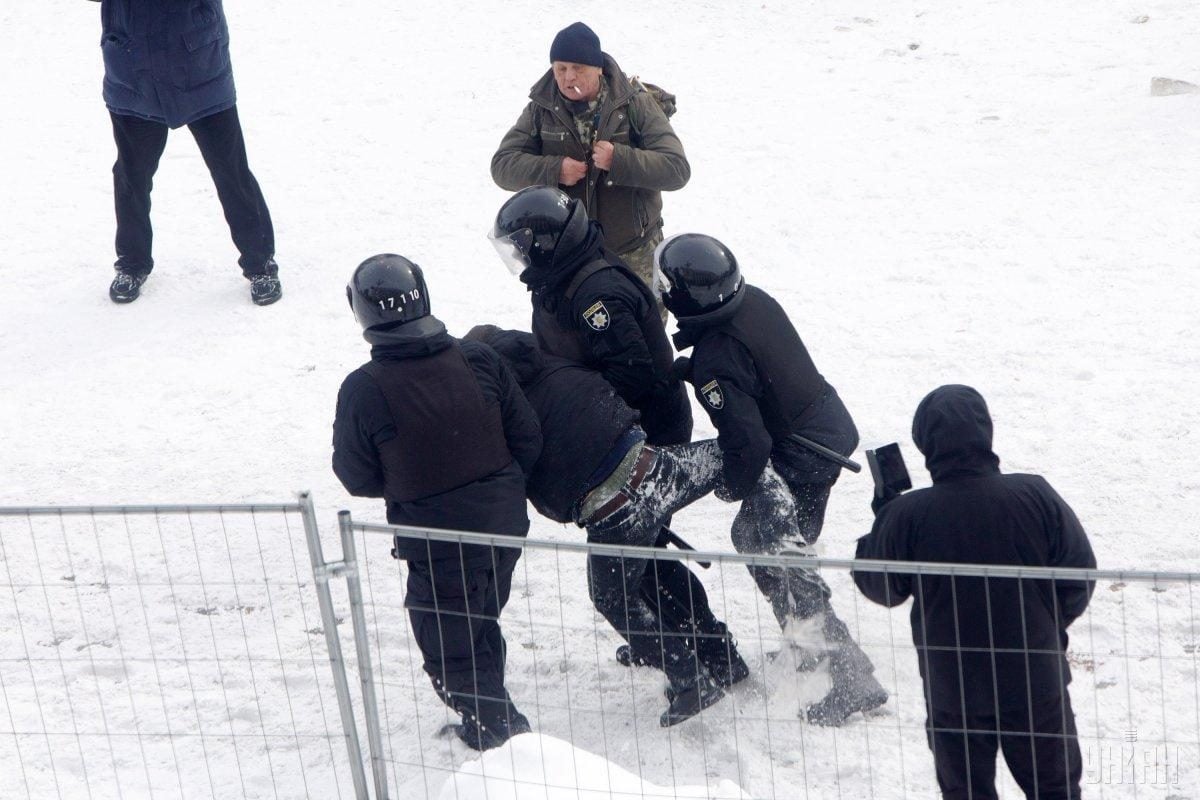 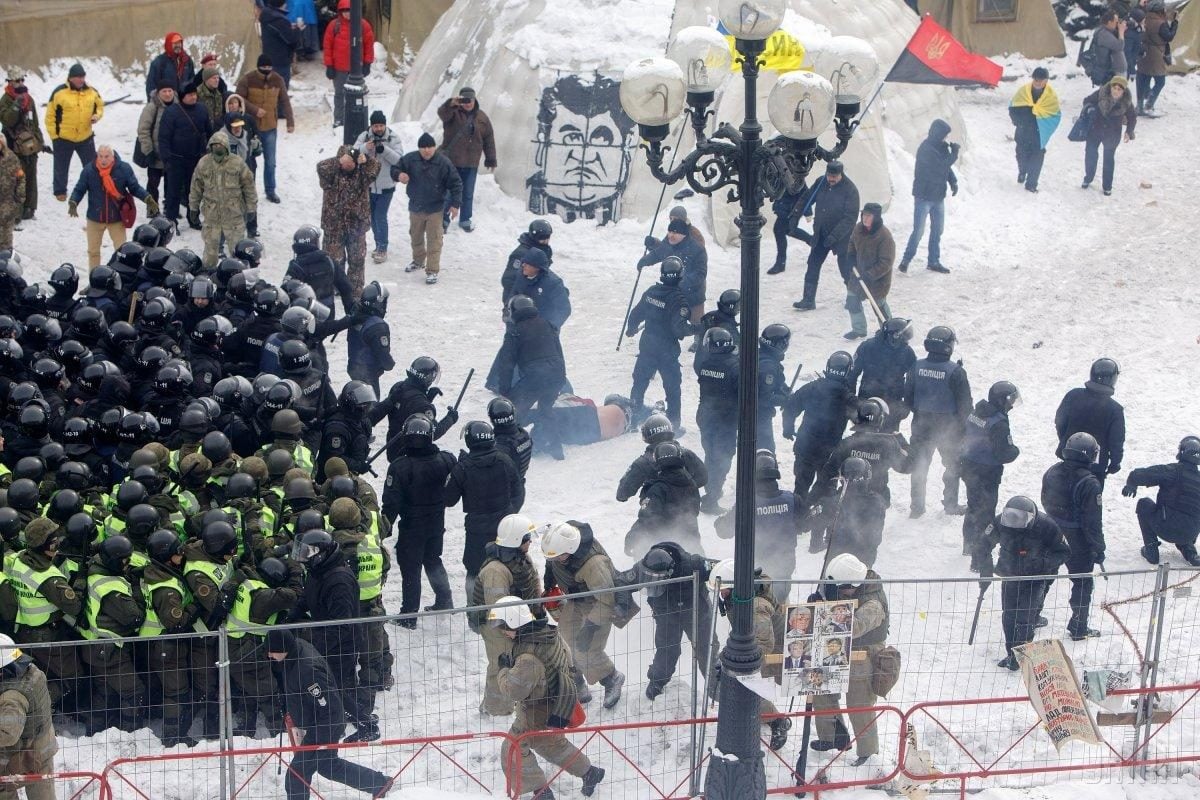 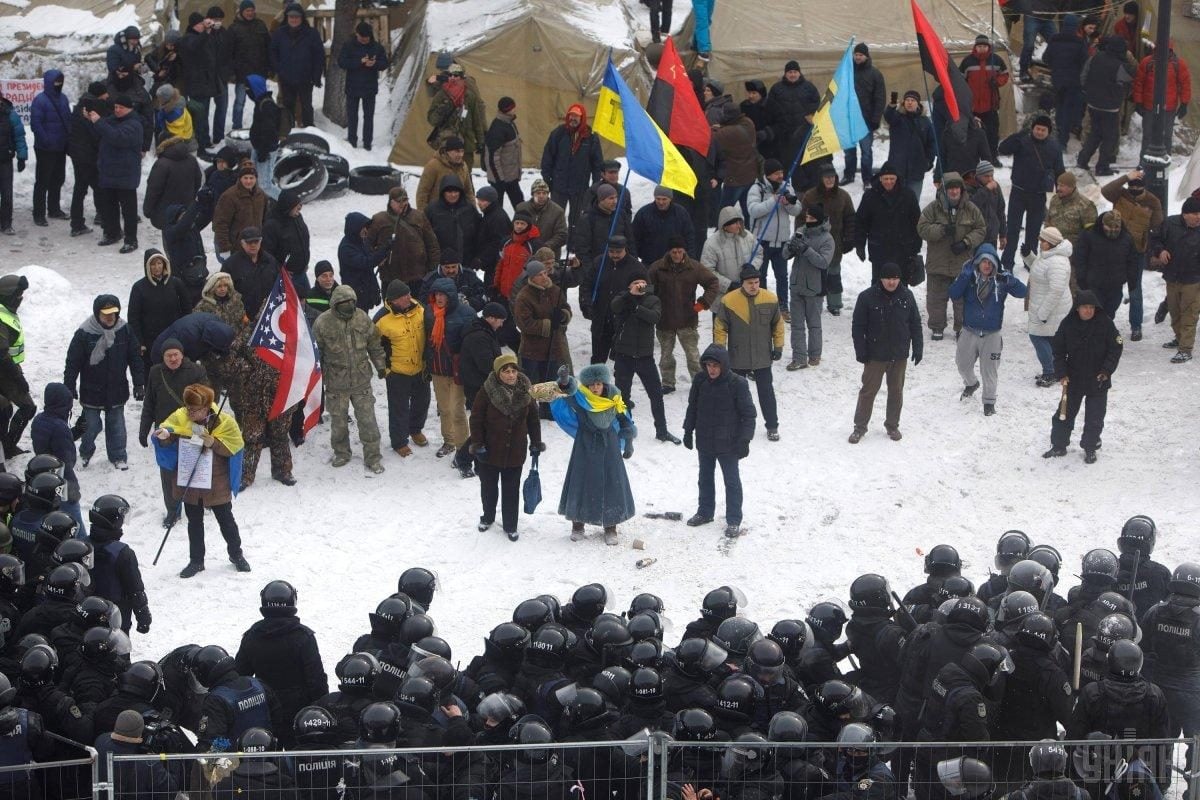 © UNIAN
If you see a spelling error on our site, select it and press Ctrl+Enter
Tags:KyivclashesVerkhovnaRada