MP Sobolev did not specify how many tents had already been removed. 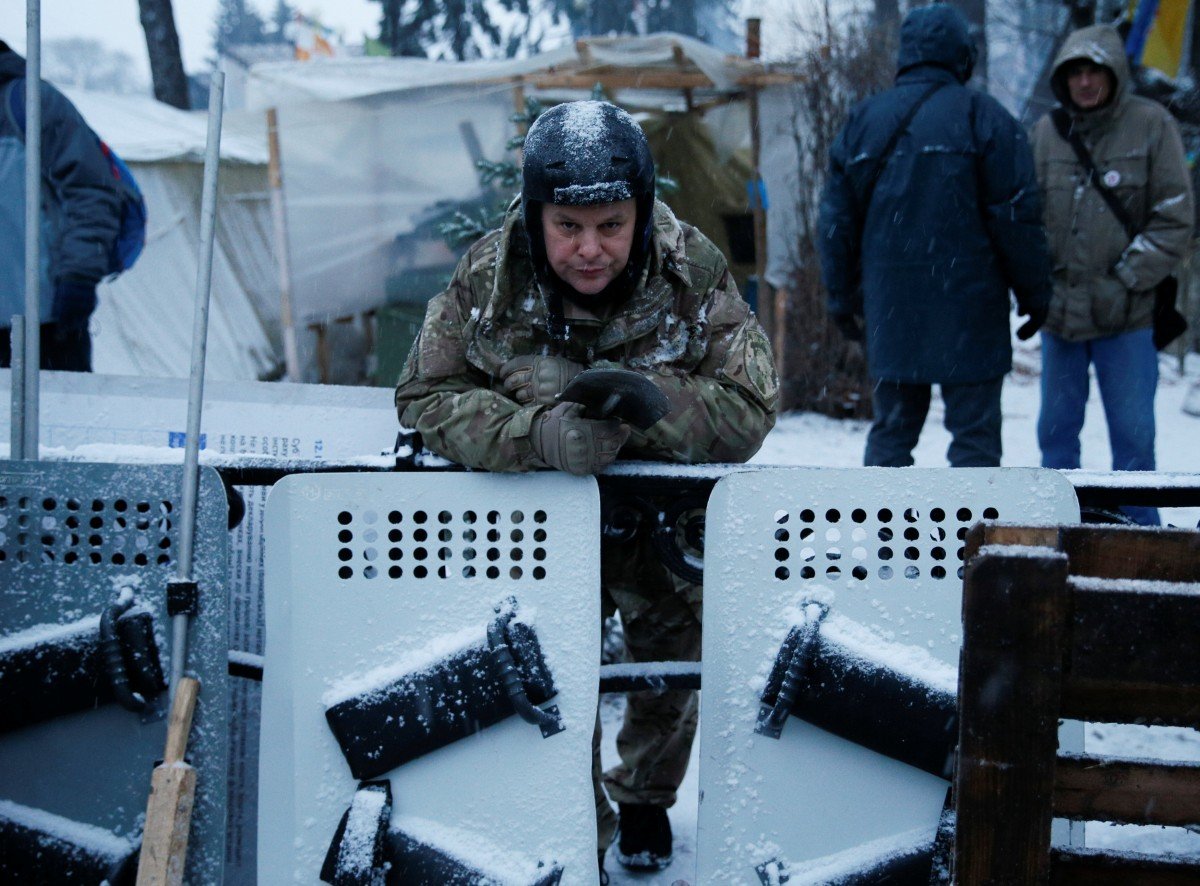 Protesters who have been picketing outside the building of the Verkhovna Rada, Ukraine's parliament, since last October, have decided to dismantle several tents in Kyiv's Mariinsky Park.

"We want to remove as many tents as possible from the Mariinsky Park. The problem is that Ukraine is now seeing severe frosts and we cannot leave people without shelter and heat," Yehor Sobolev, a Ukrainian MP from the Samopomich parliamentary faction, told UNIAN.

Sobolev noted that it is planned to dismantle 10 tents installed in the Mariinsky Park. However, he did not specify how many tents had already been removed.

"This decision was made by the guys as encouragement to lawmakers: you vote for the decisions for which we came out, even in the first reading – the bill on the Anti-Corruption Court was adopted only as a basis yesterday, but the guys thus show to the parliament that they should make the right decision and the protest will de-escalate," he said.

Sobolev also noted that after the adoption of the law on the High Anti-Corruption Court as a whole, taking into account the recommendations of the Venice Commission, the protesters will unblock Hrushevskoho Street.

If you see a spelling error on our site, select it and press Ctrl+Enter
Tags:UkraineKyivremovaltents