Over 100 protesters detained amid clashes with police outside parliament (Photo, video)

The police are not going to dismantle the tent camp. 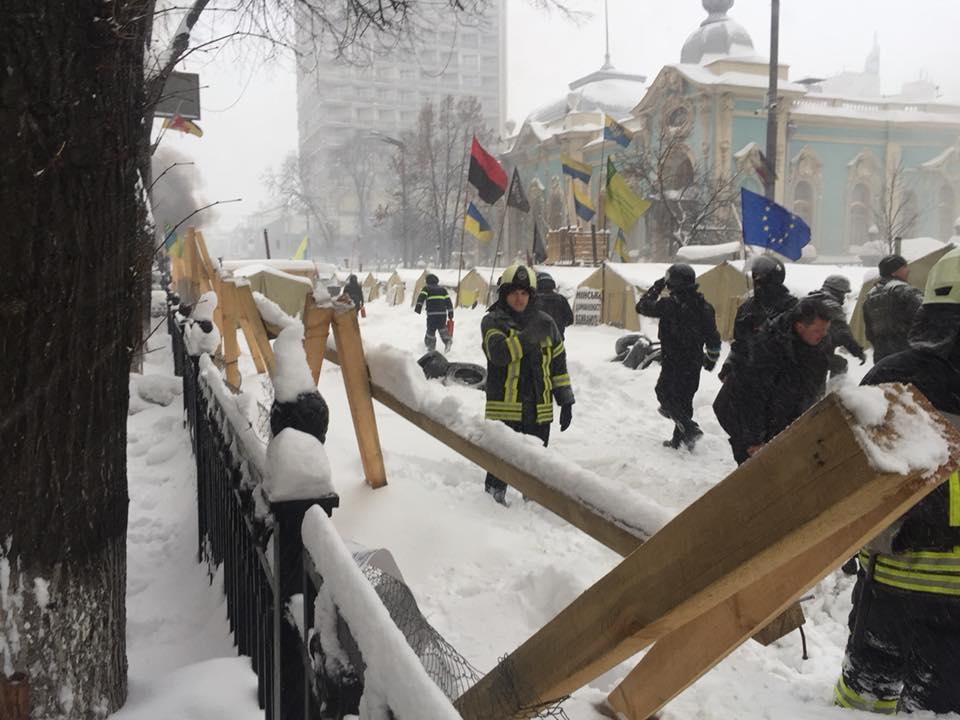 Over 100 protesters have been detained in clashes with the police outside the Ukrainian parliament's building.

The protesters set fire to the tires. It is reported 11 protesters and seven police officers have been injured in clashes.

According to eyewitnesses, the police came to a tent camp near the parliament's building to conduct investigative actions in a number of criminal cases. In response, people started burning tires, Ukrayinska Pravda reports. 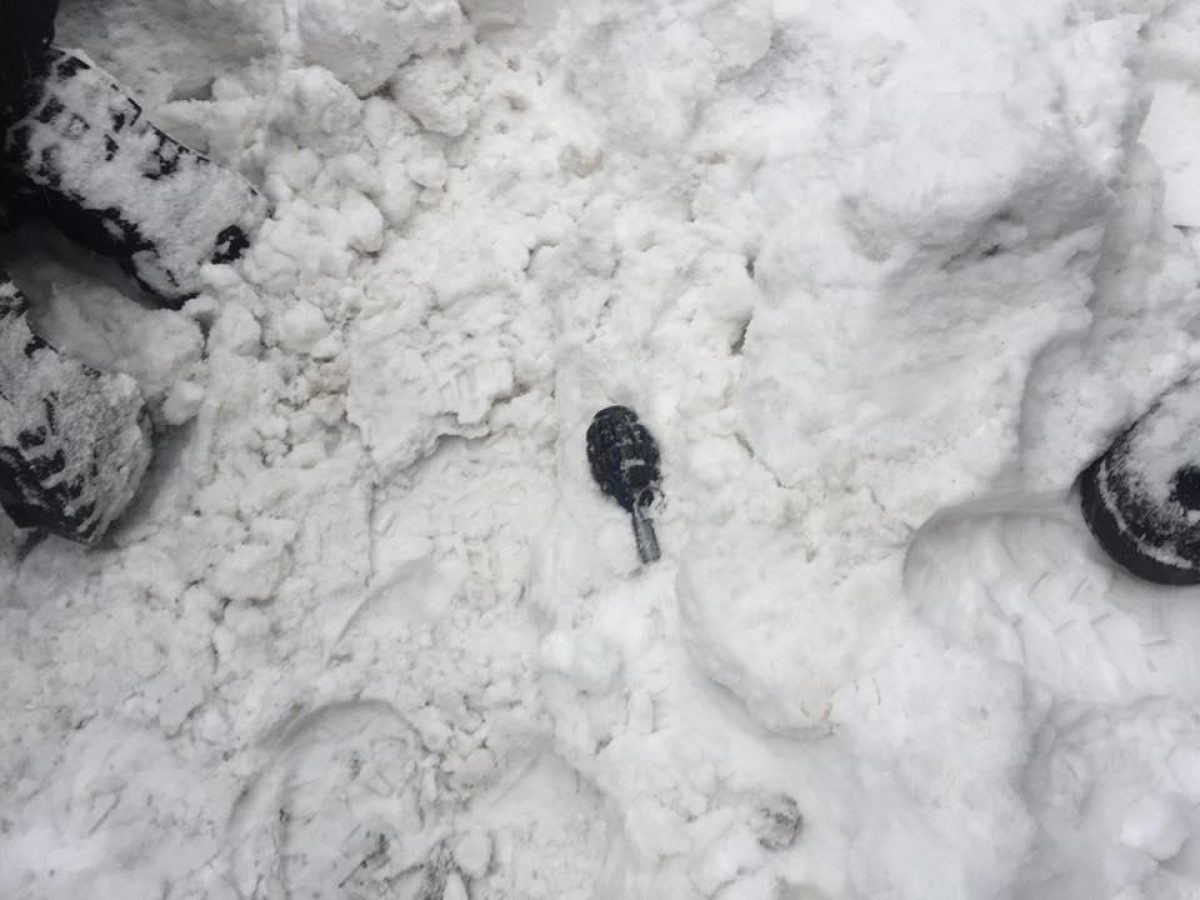 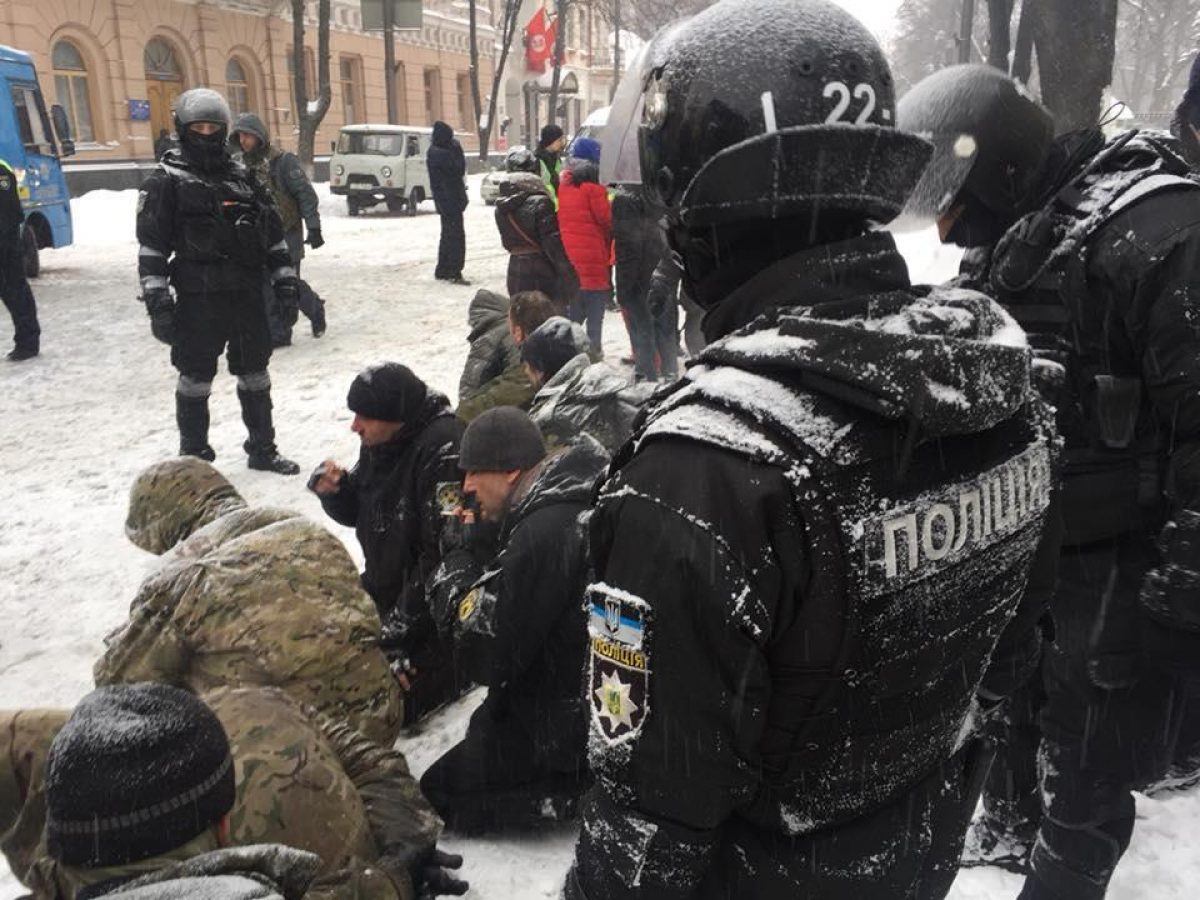 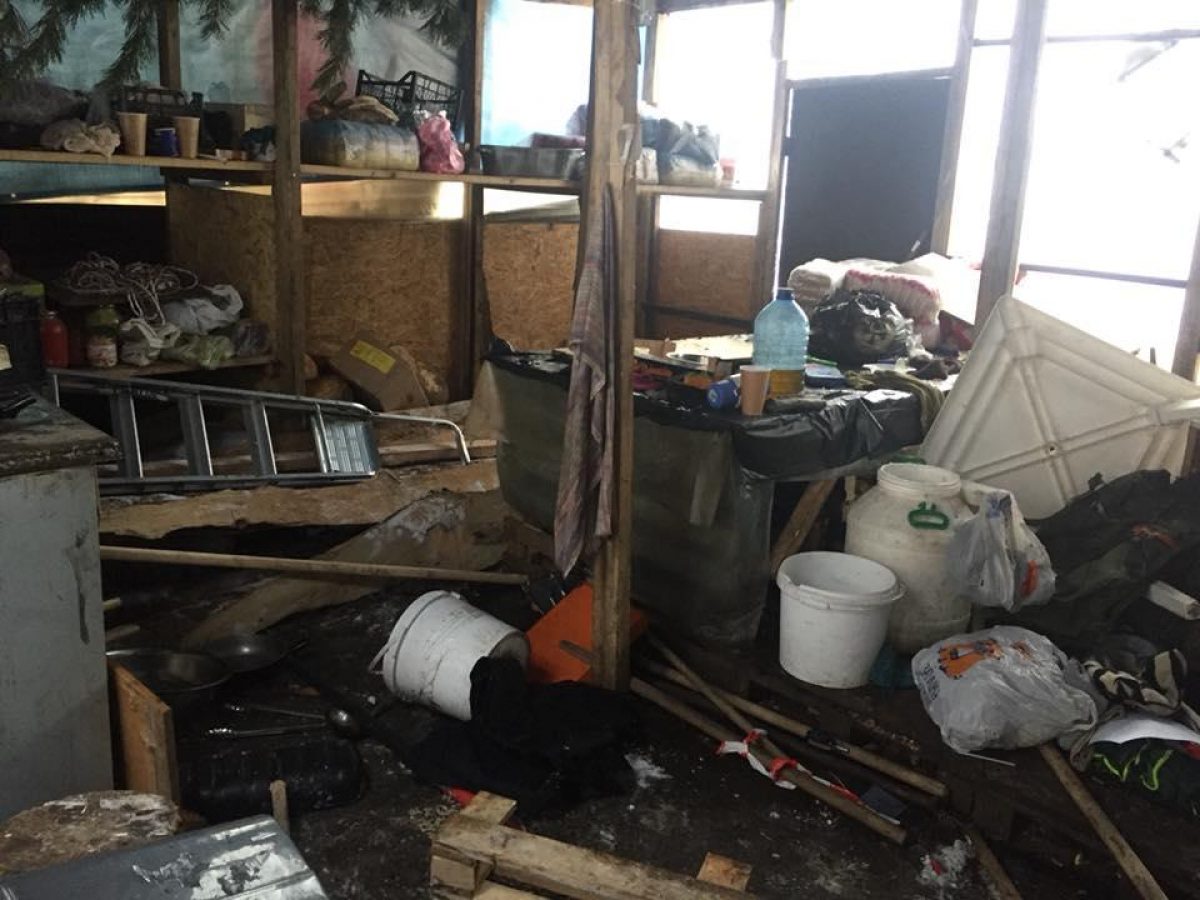 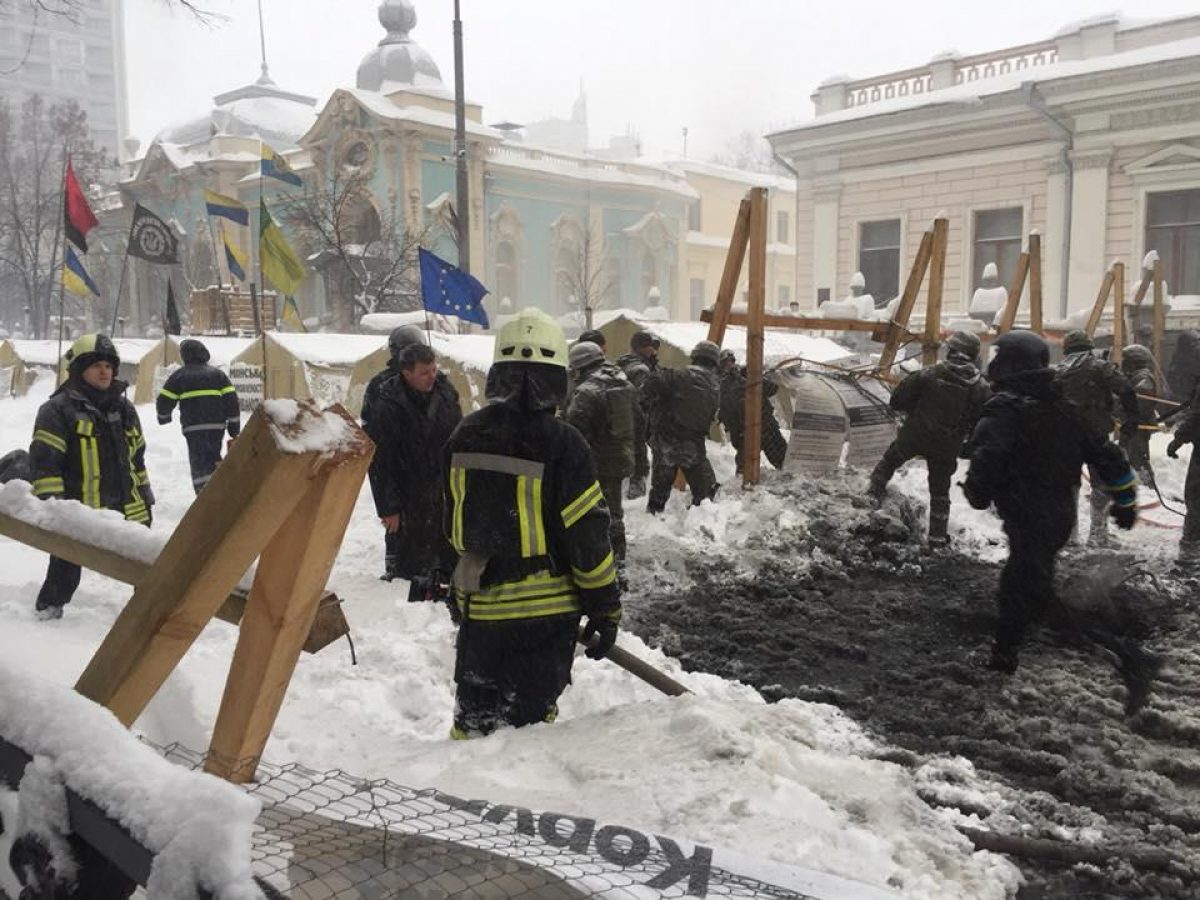 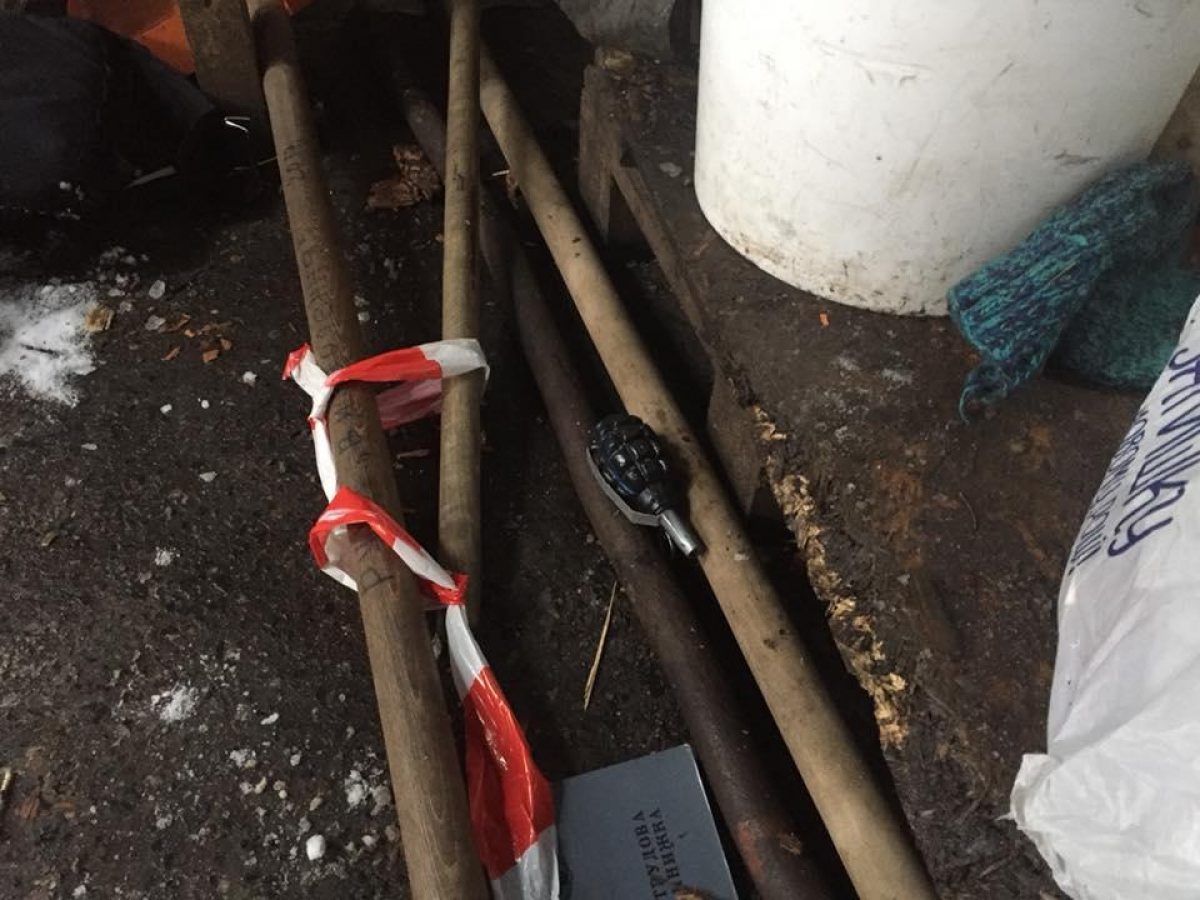 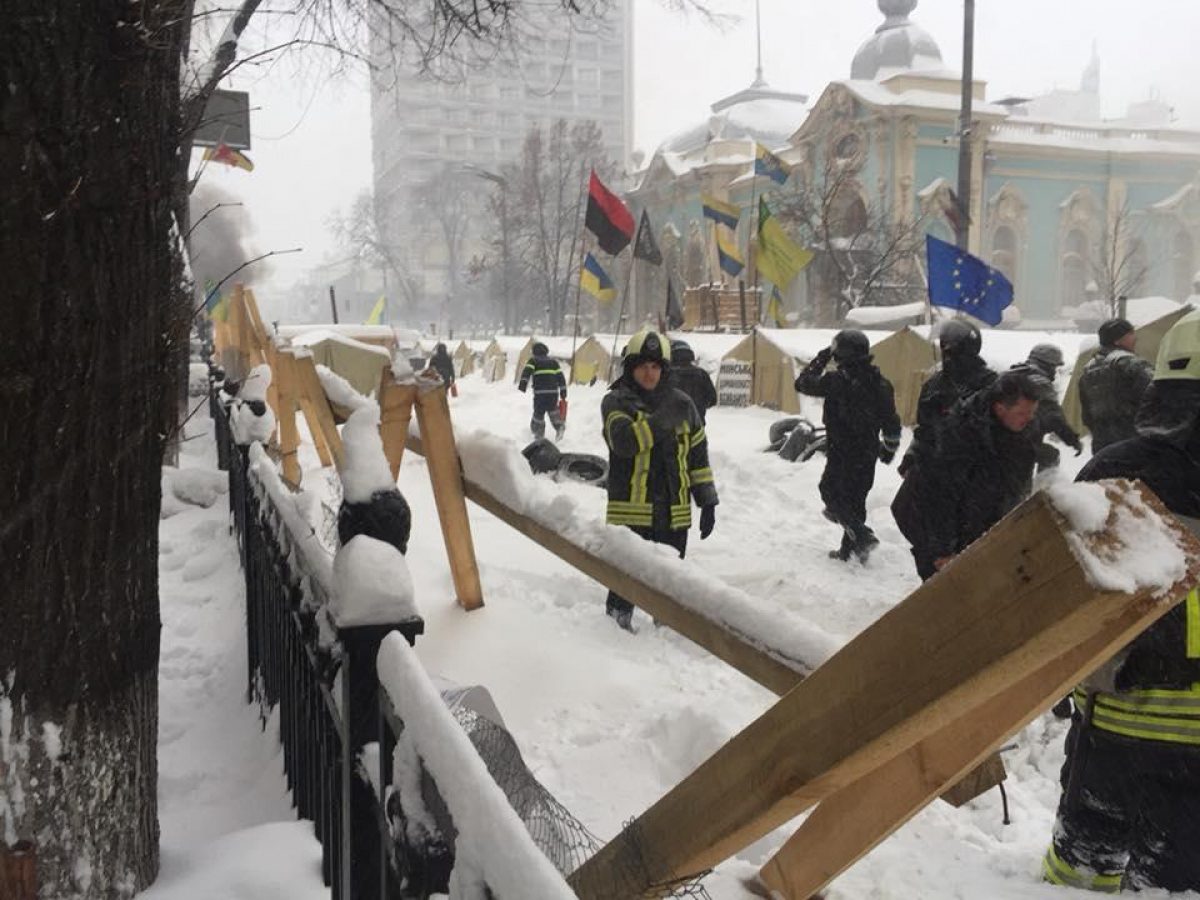 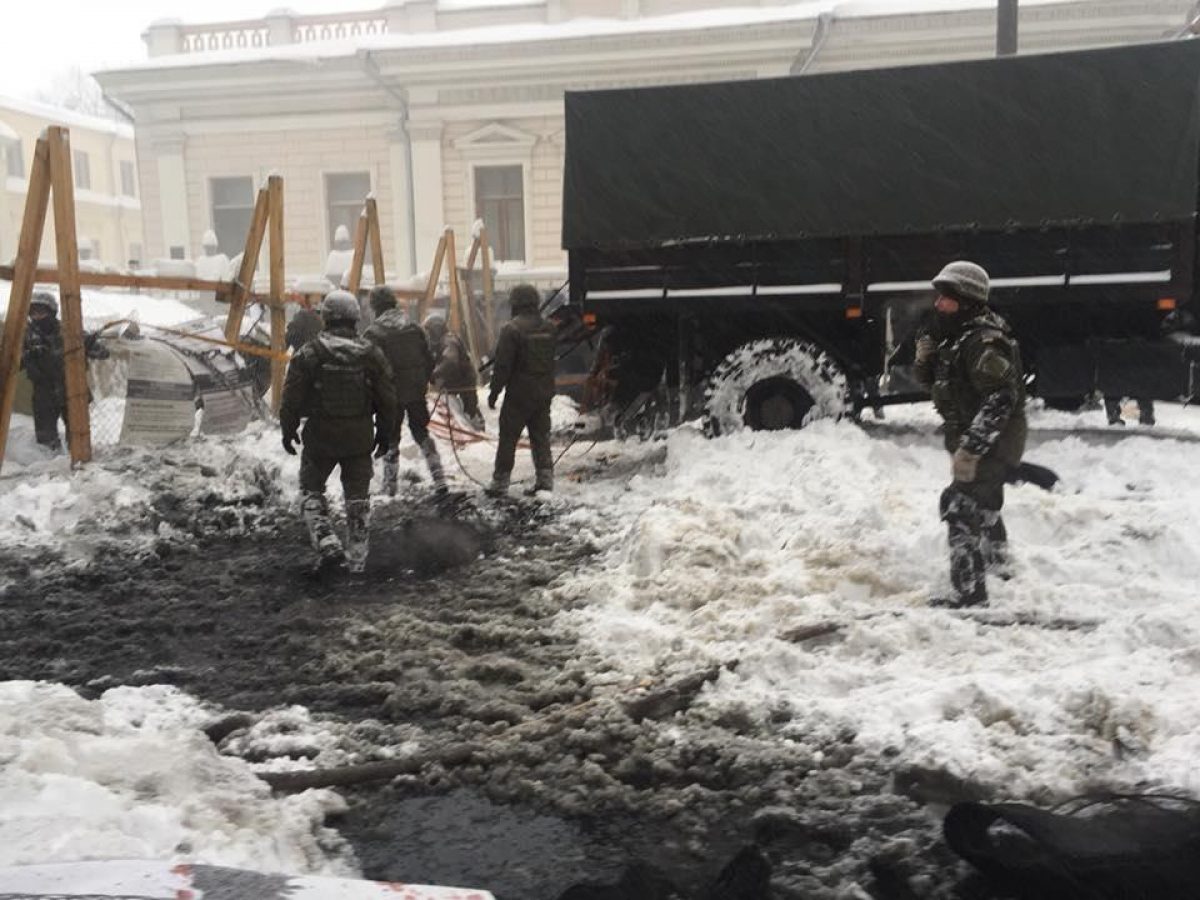 It is also noted the police are not going to dismantle the tent camp. The law enforcers are freeing the roadway on Hrushevskoho Street. The traffic is blocked. The tent camp is cordoned off by police from all sides.

If you see a spelling error on our site, select it and press Ctrl+Enter
Tags:Kyivpoliceprotestersclashes