The victim died on the way to a hospital after losing a lot of blood. 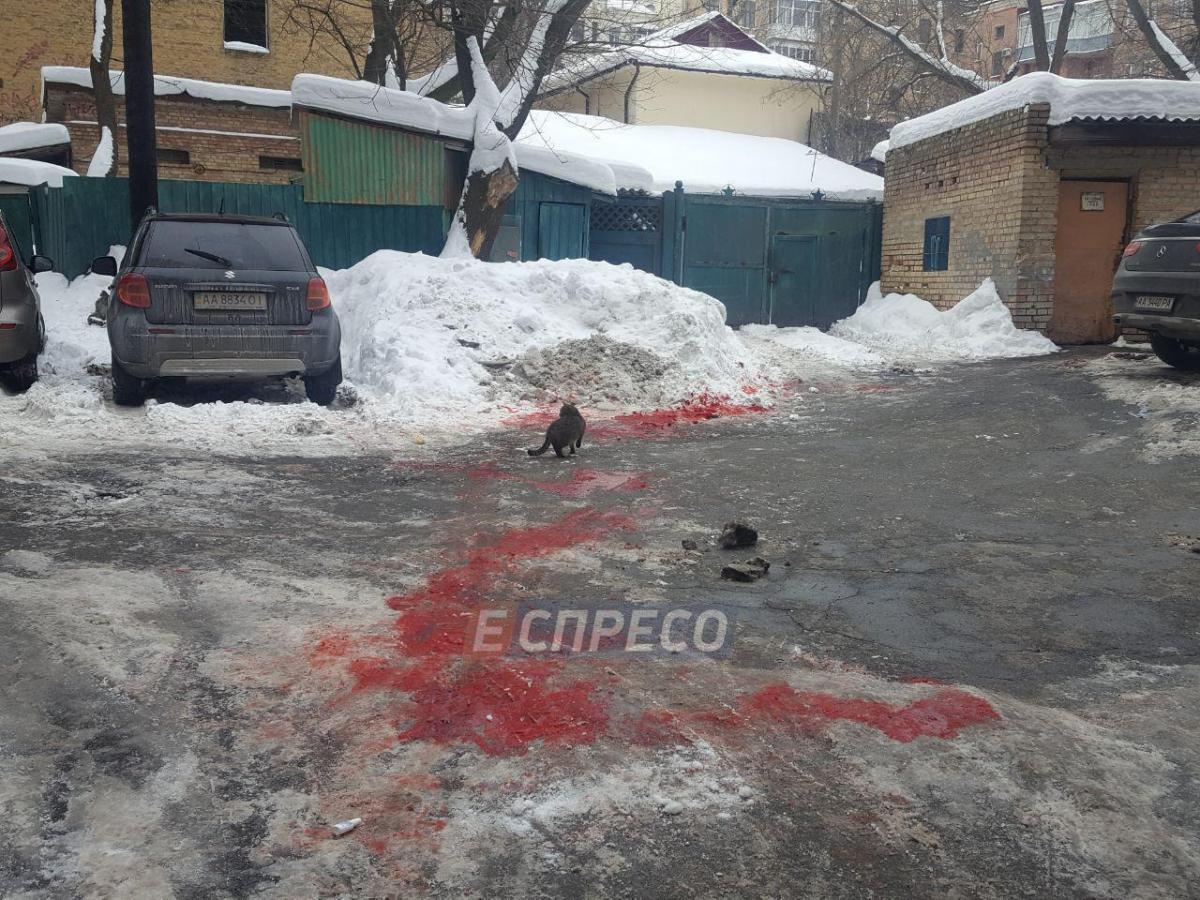 A knife-wielding attacker, who is yet to be identified, stabbed a man to death in a backyard of a residential building just blocks away from Government headquarters downtown Kyiv.

According to preliminary reports, the victim, a man of 37 years of age, who is a local resident, was attacked as he was approaching an elite SUV truck parked in the backyard's remote corner as he was attacked.

The victim died on the way to a hospital after losing a lot of blood.

The perpetrator remains at large while law enforcers are collecting evidence that would help them track down the criminal. 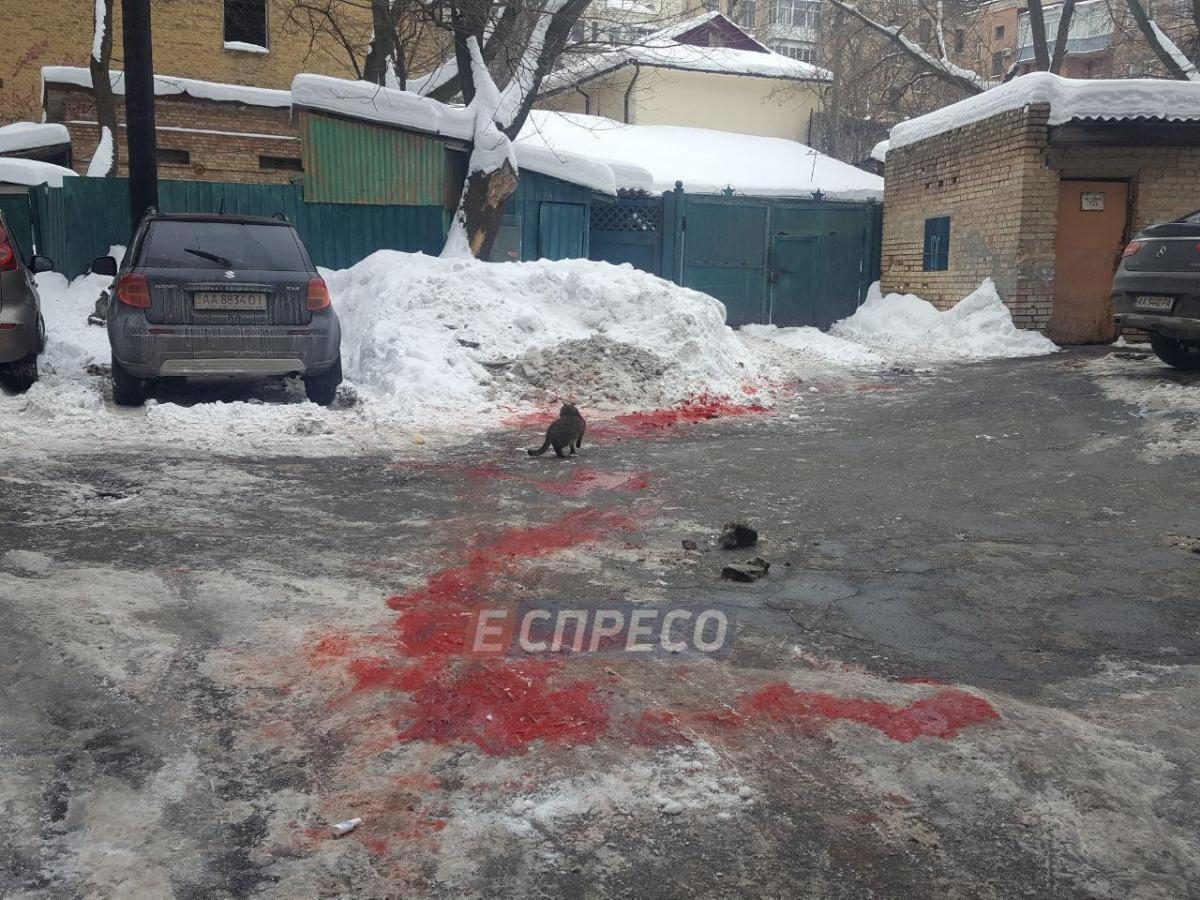 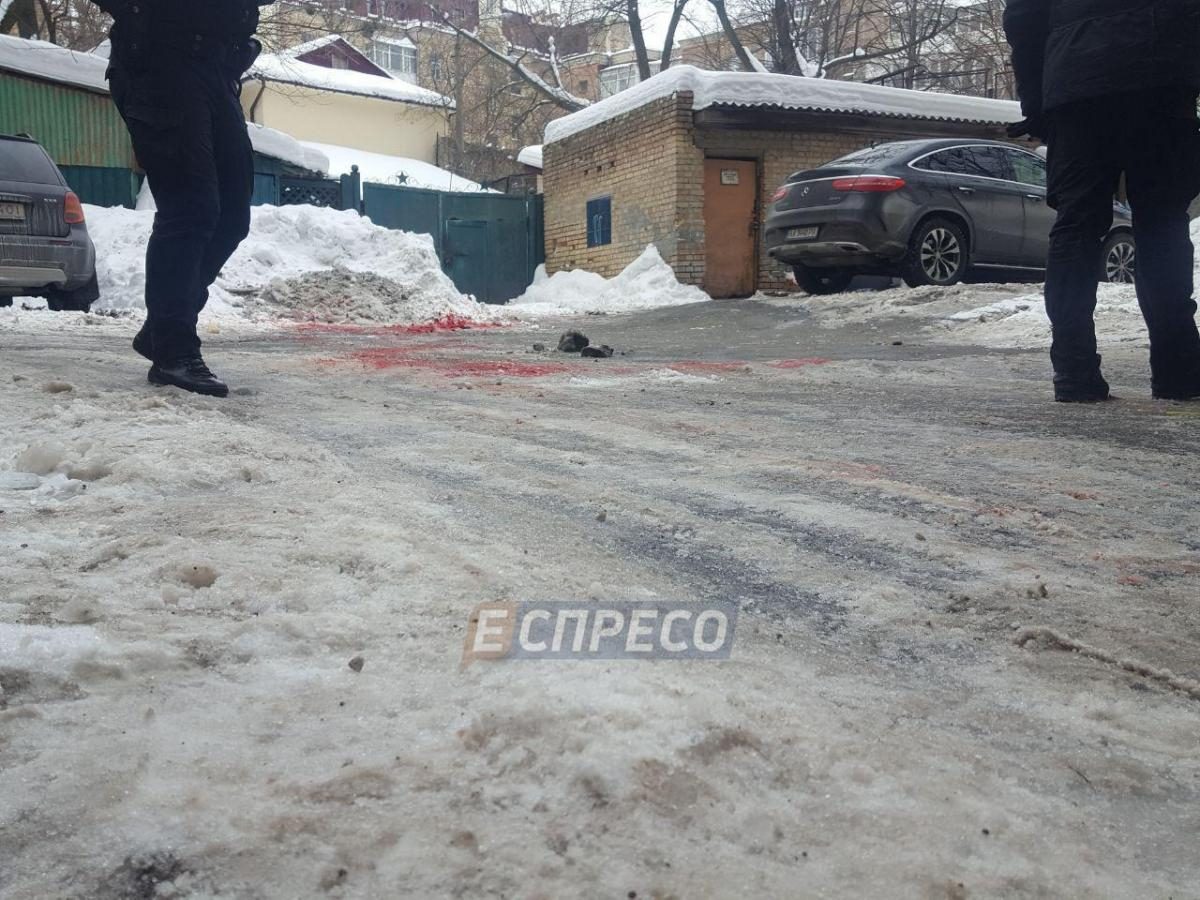 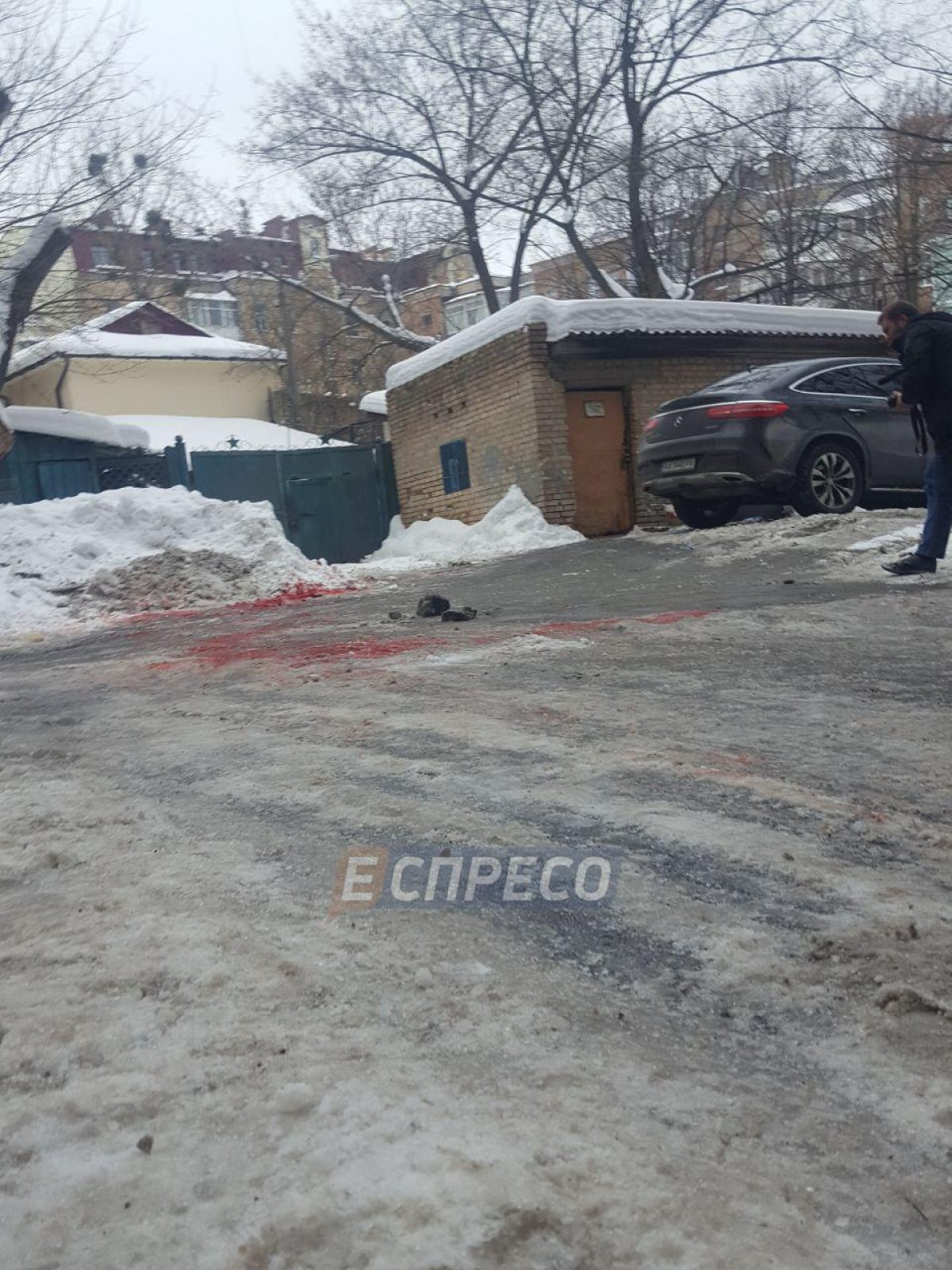 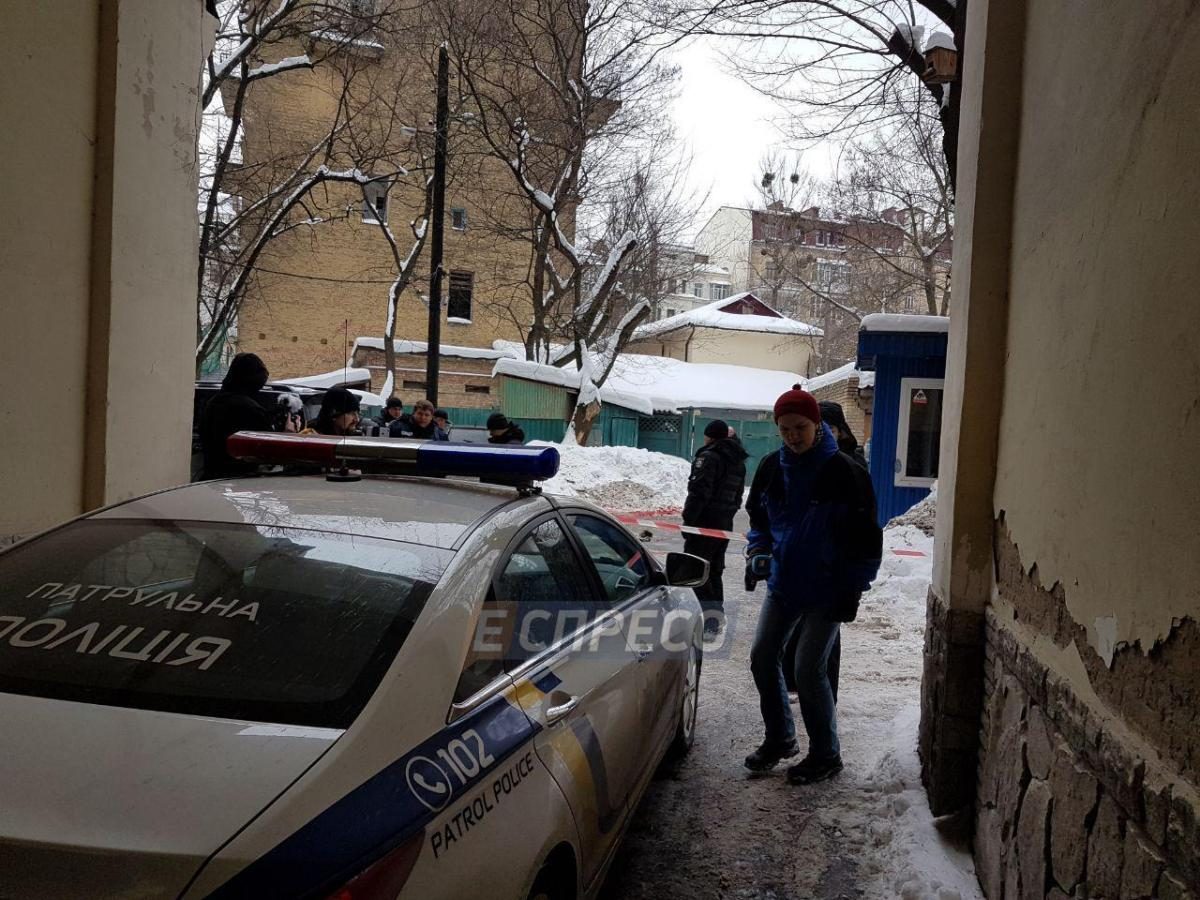 © espreso.tv
If you see a spelling error on our site, select it and press Ctrl+Enter
Tags:UkraineKyivcrime