The law enforcement officers are establishing the circumstances of the incident. 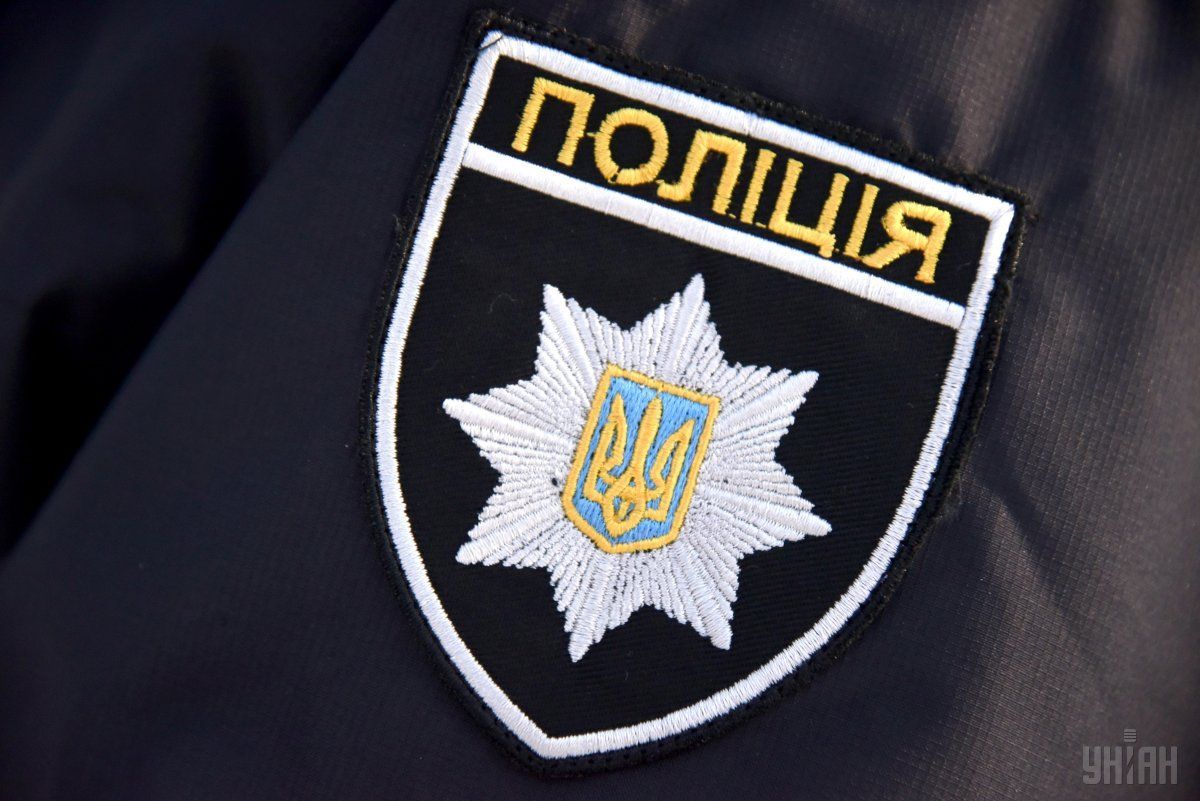 A grenade blast has reportedly hit a multi-storey residential block in Kyiv as a result of the conflict between a household owner with persons who are yet to be identified.

"The Obolonsky Police Department received a call that an explosion had hit a building on Pryrichna Street. Emergency services and a CIA team were deployed on the scene. Currently, it is established that the incident occurred on the sixth floor after a fight broke out following a verbal altercation between the owner of one of the apartments with persons yet to be identified. After that, a grenade allegedly went off. Traces of blood were found on the scene as the unknown persons fled," the communications office of the Main Directorate of the National Police of Ukraine in the City of Kyiv reports.

Law enforcers are establishing the circumstances of the incident and interviewing the owner of the apartment who was not injured in the incident.