Suspects are under arrest. 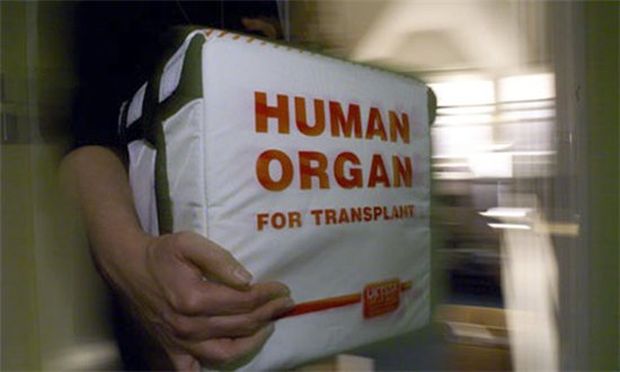 The prosecutor's office in Kyiv region has completed a pre-trial investigation into the case against three members of an organized criminal group that recruited young people to act as donors in illegal liver transplantation schemes.

According to the press service of the prosecutor's office in Kyiv region, the perpetrators recruited victims on social networks, promising a significant cash reward. Members of the organized criminal group were detained in November 2017 as they attempted to take another victim to Russia.

All suspects have been arrested with a UAH 5 million bail set by the court.

Each member of the criminal group faces up to 15 years in jail.

If you see a spelling error on our site, select it and press Ctrl+Enter
Tags:RussiaUkrainepolicecrimehumantrafficking