Zahoor said he expects the sale to be finalized by April 1. 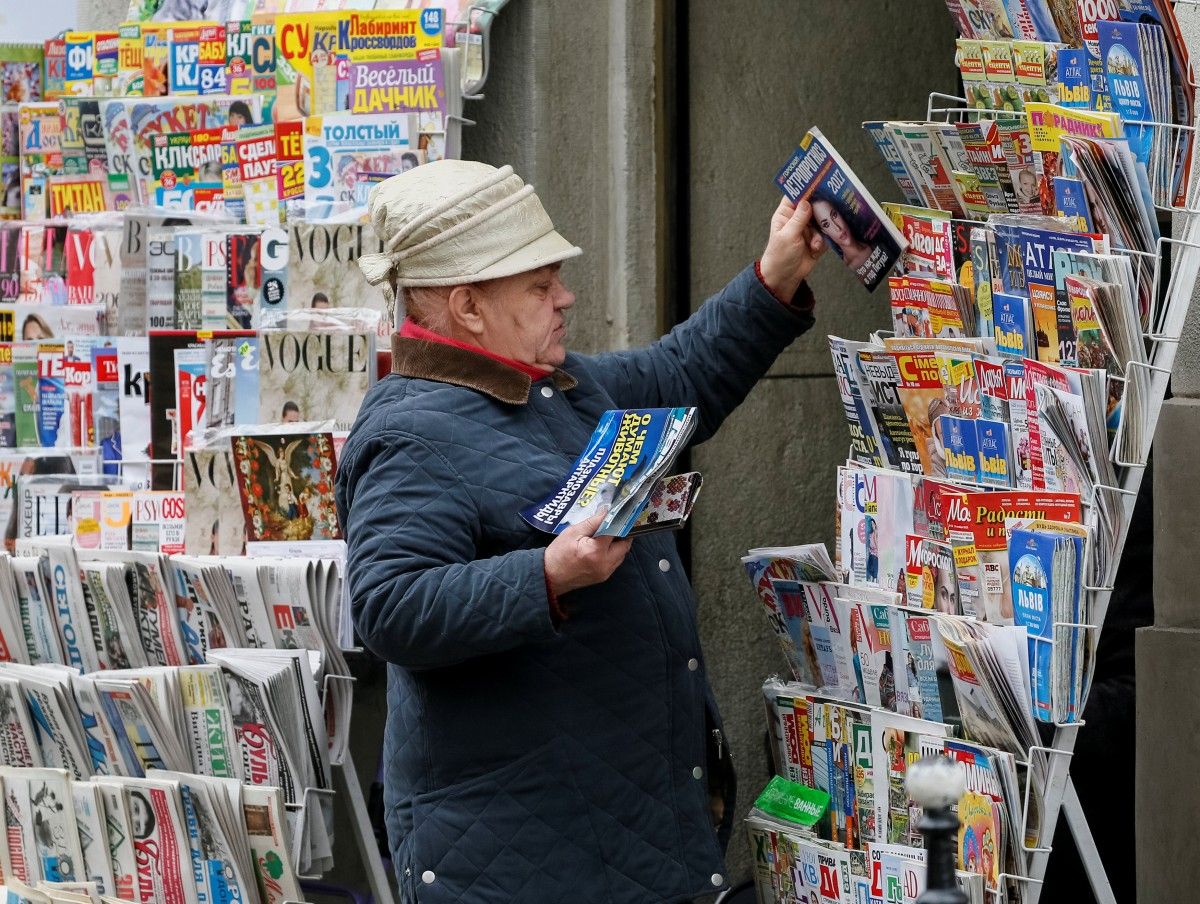 Mohammad Zahoor, only the second owner in the Kyiv Post's nearly 23-year history, has decided to sell the newspaper to Adnan Kivan, an Odesa multi-millionaire businessman and native of Syria.

Zahoor said Kivan, 56, will pay "much higher than" $3.5 million for the newspaper, but would not disclose the sales price, the Kyiv Post reported.

Zahoor said he expects the sale to be finalized by April 1.

He said that Kivan has already transferred "a substantial' advance payment and the publisher is "100 percent" that the sale will go through.

Zahoor, a native of Pakistan and United Kingdom citizen who made his fortune in the steel industry, bought the Kyiv Post in 2009 from its original owner, American Jed Sunden, for $1.1 million.

Kivan could not be immediately reached.

Zahoor said that Kivan approached him about buying the Kyiv Post after hearing that it was for sale. Zahoor also had meetings with other potential buyers but has publicly and privately stated that he would not sell to anybody who would destroy the newspaper or its history of editorial independence.

"He thinks about the Kyiv Post as a No. 1 brand. Also, this is a window of the world to Ukraine and has a big readership among the local expats," Zahoor said.

Kivan, 56, is a Ukrainian businessman of Syrian origin. His businesses are focused in Ukraine's southern port city of Odesa. He is best known for his many development projects in Odesa.

Kivan's net worth was calculated as $95 million by Ukrainian Forbes magazine in 2012. In 2016, his construction company Kadorr Group was reportedly worth around $1 billion, according to Odesa media. The company built around 30 residential and commercial buildings at the prime locations in Odesa, including on the shoreline.

Kivan had troubles with the law in 2017.

The Security Service of Ukraine (SBU) accused Kivan of financing of the Russian-backed separatists that have been fighting Ukraine's government forces in the Donbas. Kivan called the accusations "nonsense."

At the same time, several members of parliament filed complaints claiming that the city authorities allocated land for Kivan's development projects in an unfair way.

In Odesa, Kivan owns a local TV station, Channel 7. It's one of the biggest TV stations in the city. In 2017, chief editor Anna Kravtsova said the TV Channel is supporting quotas for the Ukrainian language.

He has also an associated Ukrainian Information Service website (usionline.com), according to the Institute Mass Information think tank.

Kivan also financed the construction of Arab Cultural Center in Odesa that opened in June 2001 as "a gift to Odesa citizens."

If you see a spelling error on our site, select it and press Ctrl+Enter
Tags:Kyivprintmedia