The initial report on the raid came from the organization's representative. 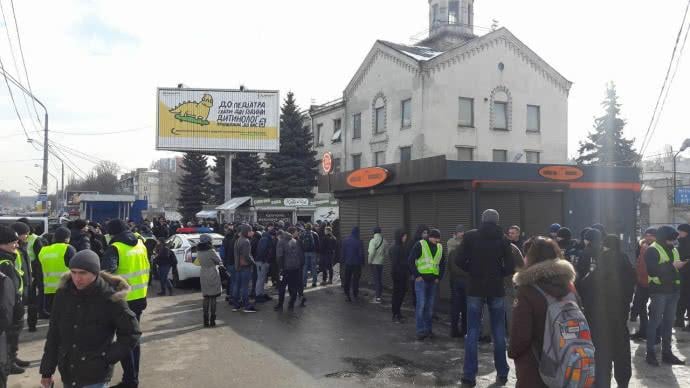 The law enforcers have entered the headquarters of one of Ukraine's radical organizations, The National Corps, in line with a court warrant.

The initial report on the raid came from the organization's representative.

"Over 150 people of the former Berkut riot police and more than 200 people in plain clothes and police outfits are now at our premises, carrying out some investigative actions. They are armed with machine guns," said Head of the National Corps headquarters, Rodion Kudriashov.

National Police Department speaker Yaroslav Trakalo confirmed to UNIAN that the police were conducting investigative actions in the premises of the National Corps organization, based on the court warrant.