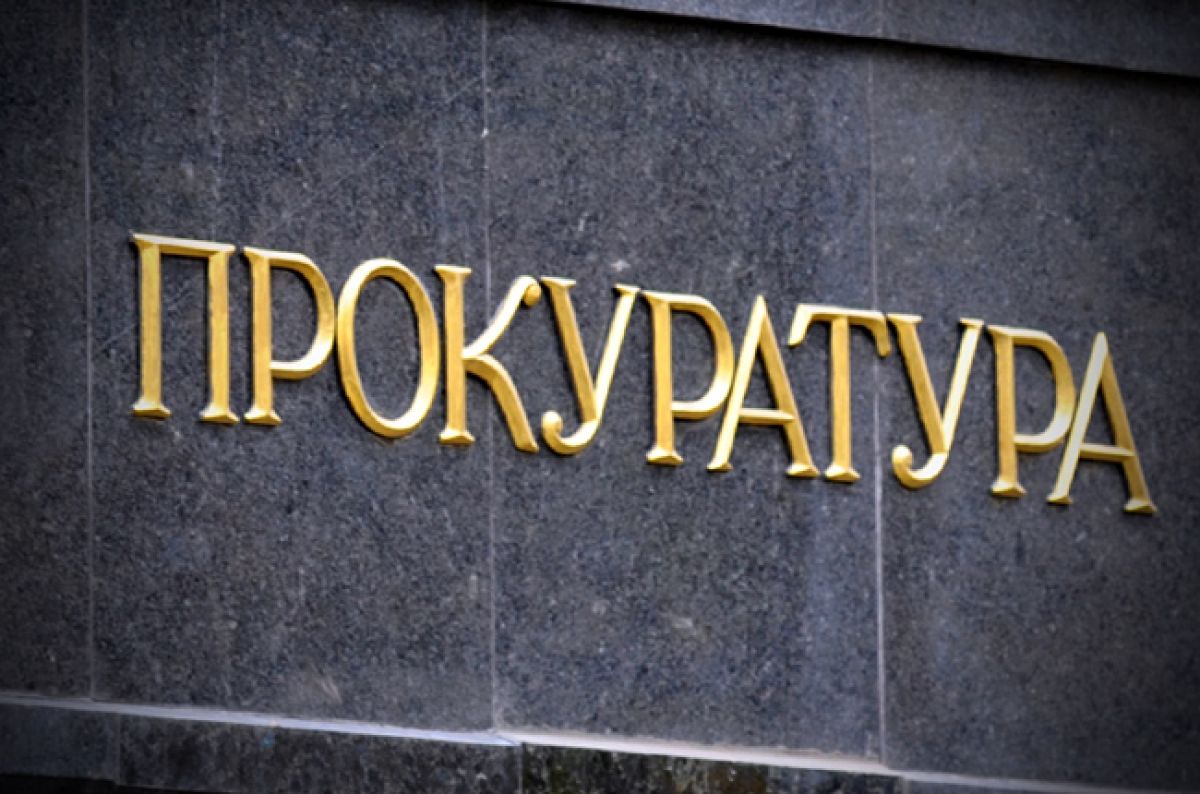 The group has been stealing children's medicines in significant amounts.

According to the press service of the prosecutor's office in Kyiv, a manager of the pharmacy warehouse in 2012-2015 stole medicines worth UAH 3 million.

If you see a spelling error on our site, select it and press Ctrl+Enter
Tags:Ukrainehospitalcrimemedicines