The cabin malfunctioned and fell from the third floor. 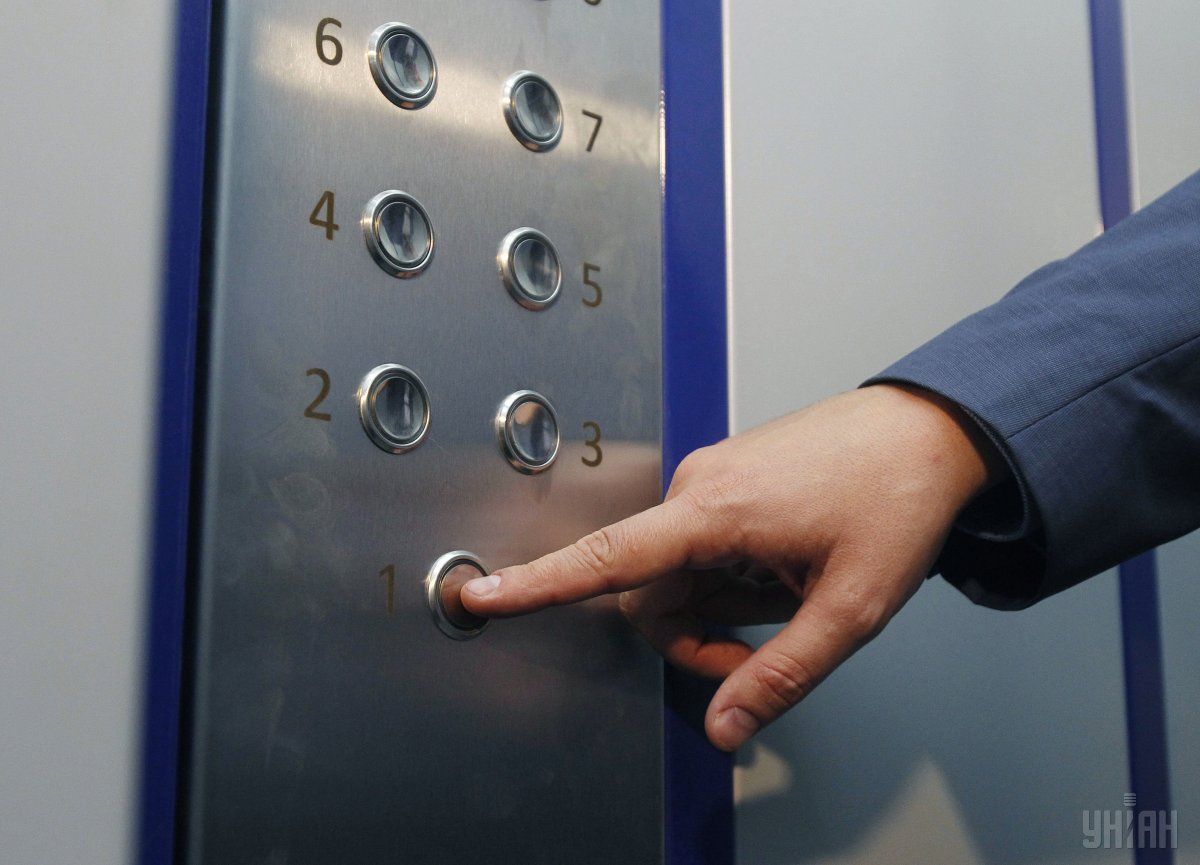 A Kyiv resident was rushed to a hospital after he suffered injuries in an elevator cabin plunge in one of multi-apartment buildings in the city's Desniansky district April, 1.

The elevator fell from the third floor with the man trapped inside, Espreso reported.

As was earlier reported, an elevator with a 30-year-old woman and a schoolgirl, 11, collapsed from 16th floor in Kyiv's multi-apartment building on November 4, 2017.

Read alsoKyivvodokanal plans to raise prices for water suppliesFortunately, the protection mechanism responded, effectively halting the fall at the sixth floor. As a result, the woman suffered minor spine injuries and concussion, while the girl also got minor spine injuries. Both victims refused from hospital treatment.

If you see a spelling error on our site, select it and press Ctrl+Enter
Tags:UkraineaccidentKyivincident