The Kyiv City State Administration earlier said that only licenced entrepreneurs would be allowed to do business at Kyiv's prominent historical location. 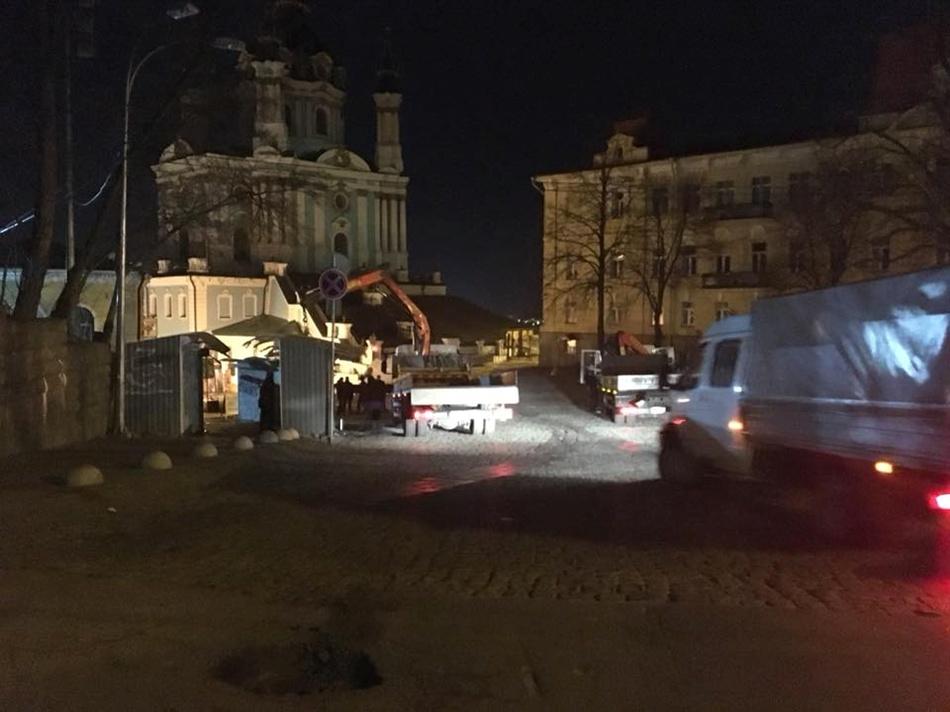 Read alsoKyiv among TOP-3 "Major European Cities of the Future" in cost-effectivenessThe Kyiv City State earlier said that only licensed entrepreneurs would be allowed to do business at Kyiv's prominent historical location.

At the same time, Deputy Head of Kyiv City State Administration Oleksiy Reznikov said that souvenir dealers had been offered to move to an alternative site near the Andriyivskyi Uzviz, namely the Artist's Alley. 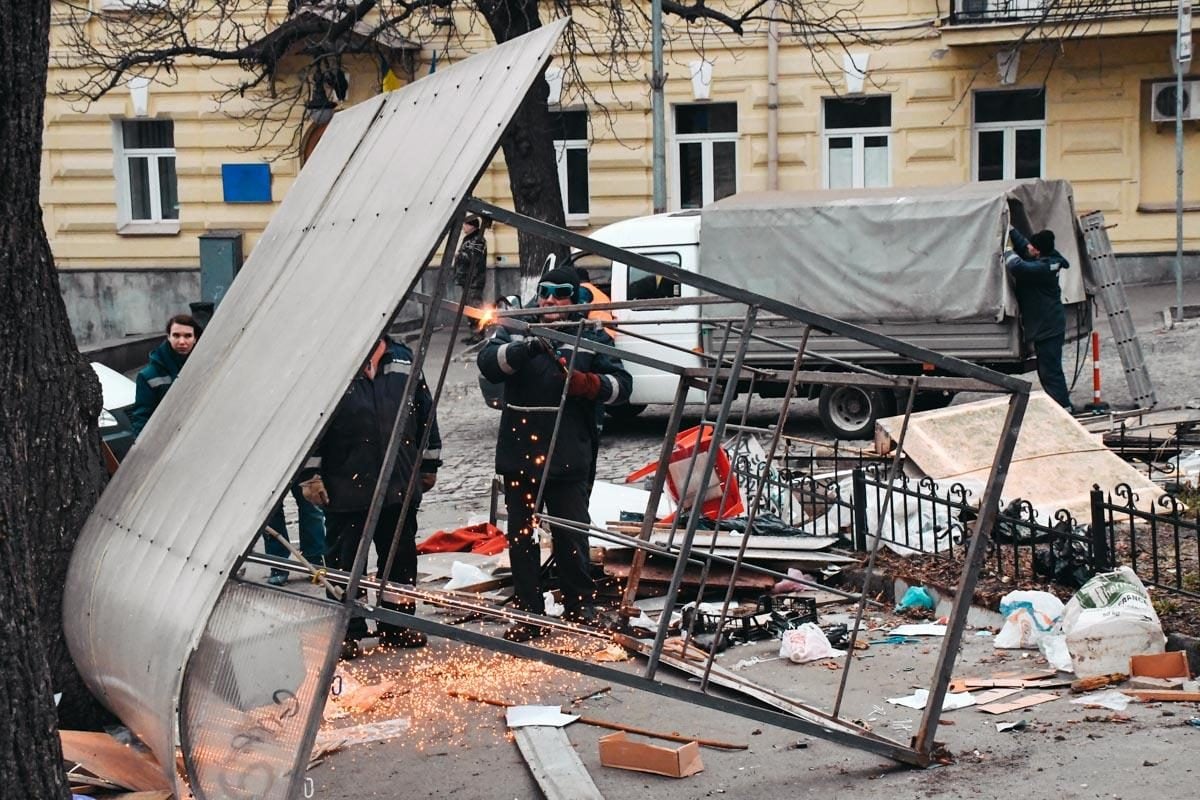 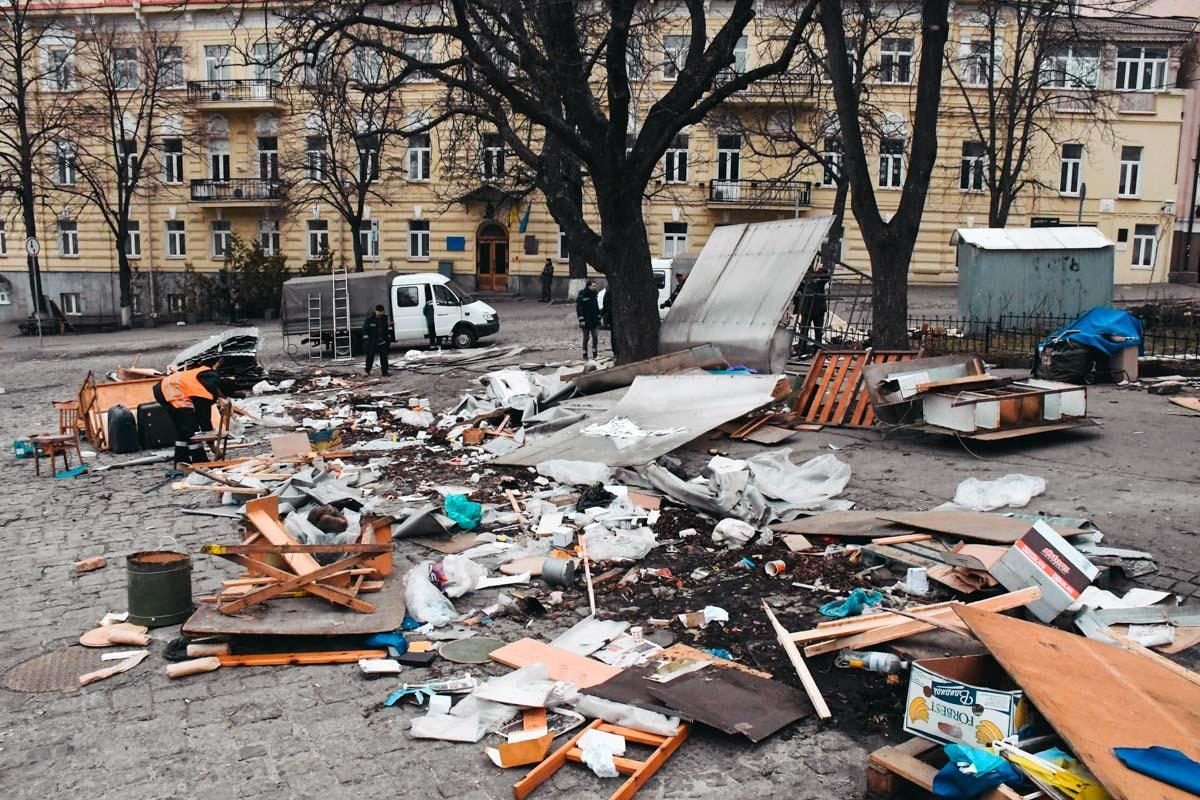 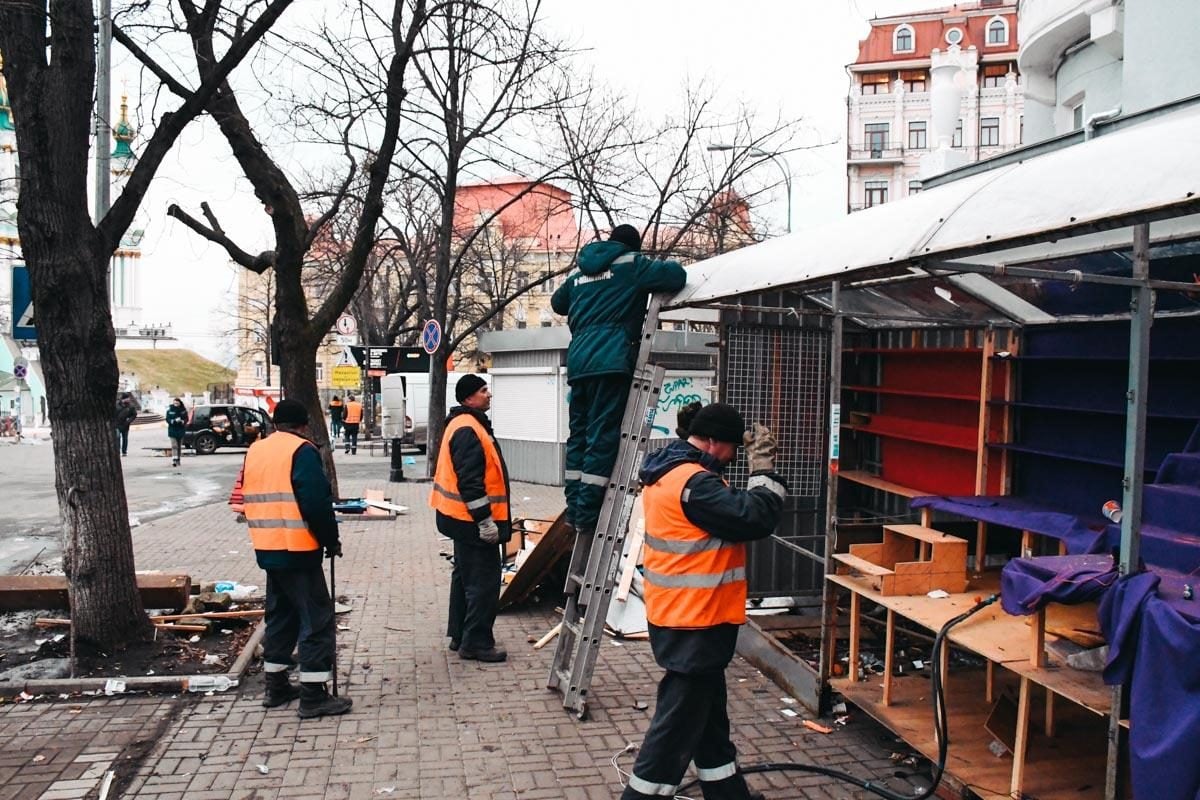 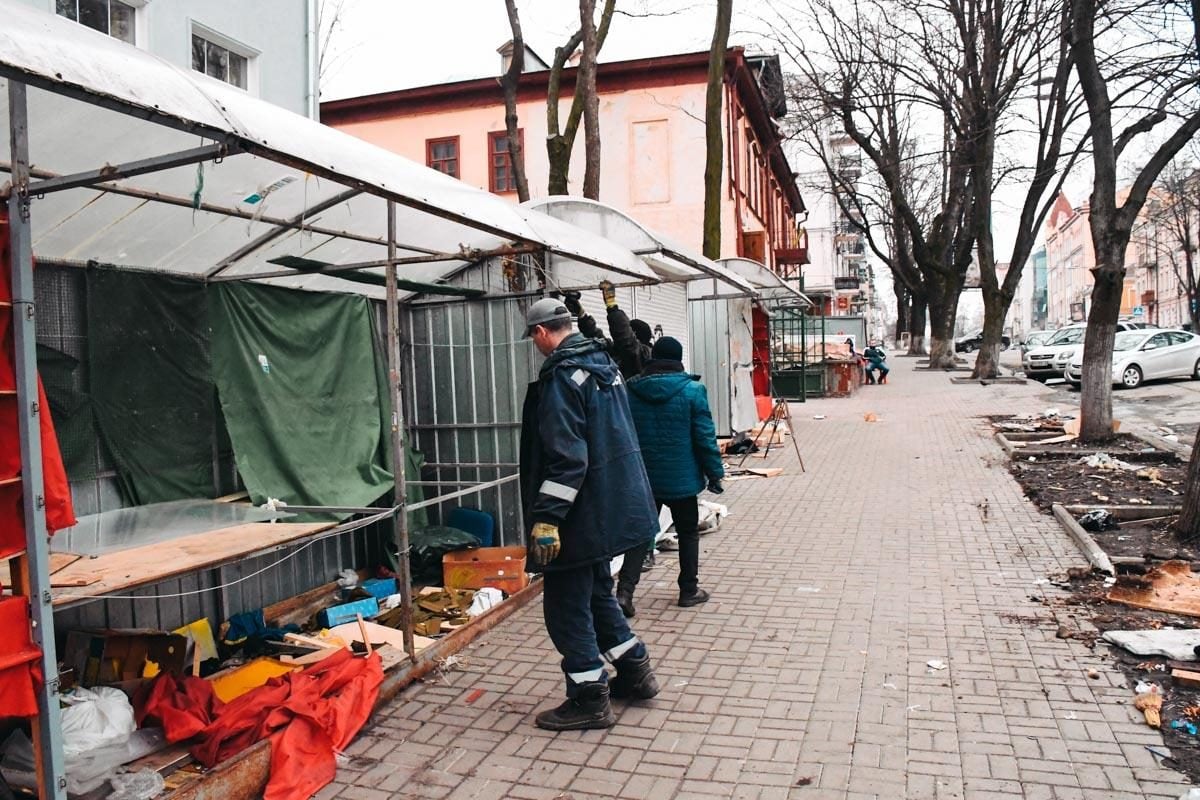 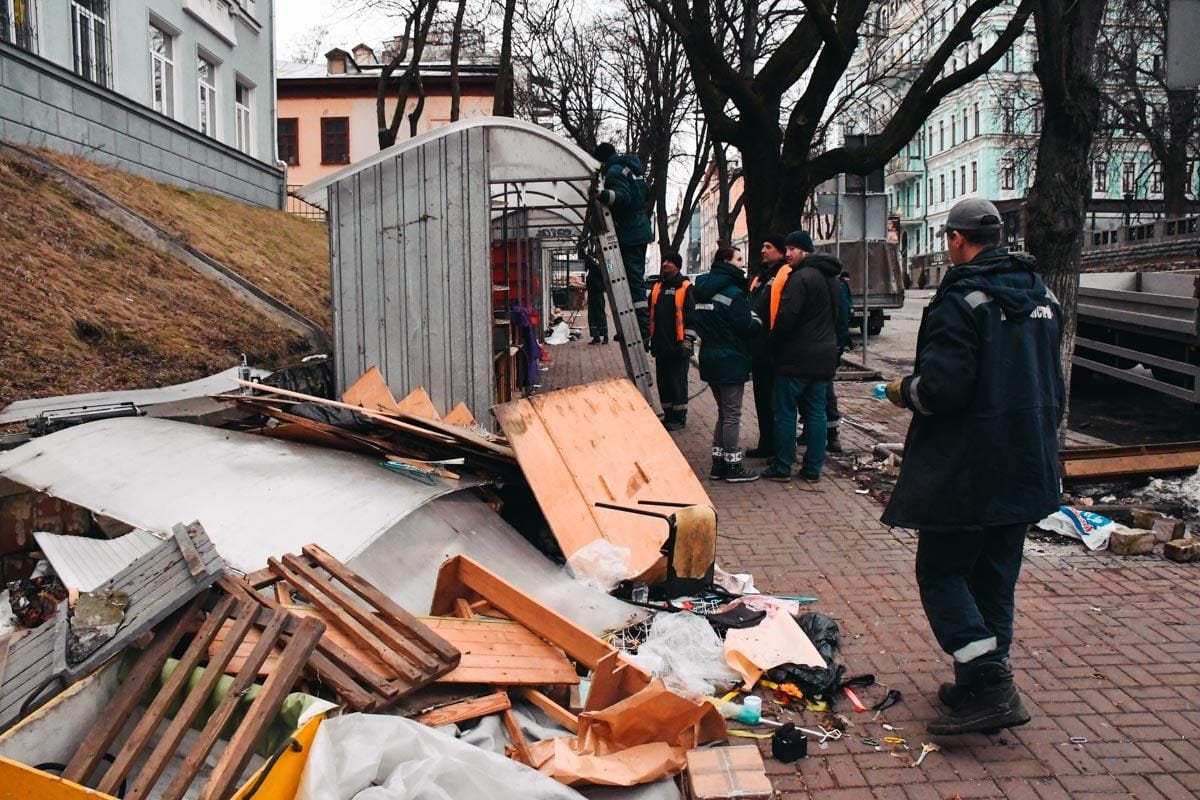 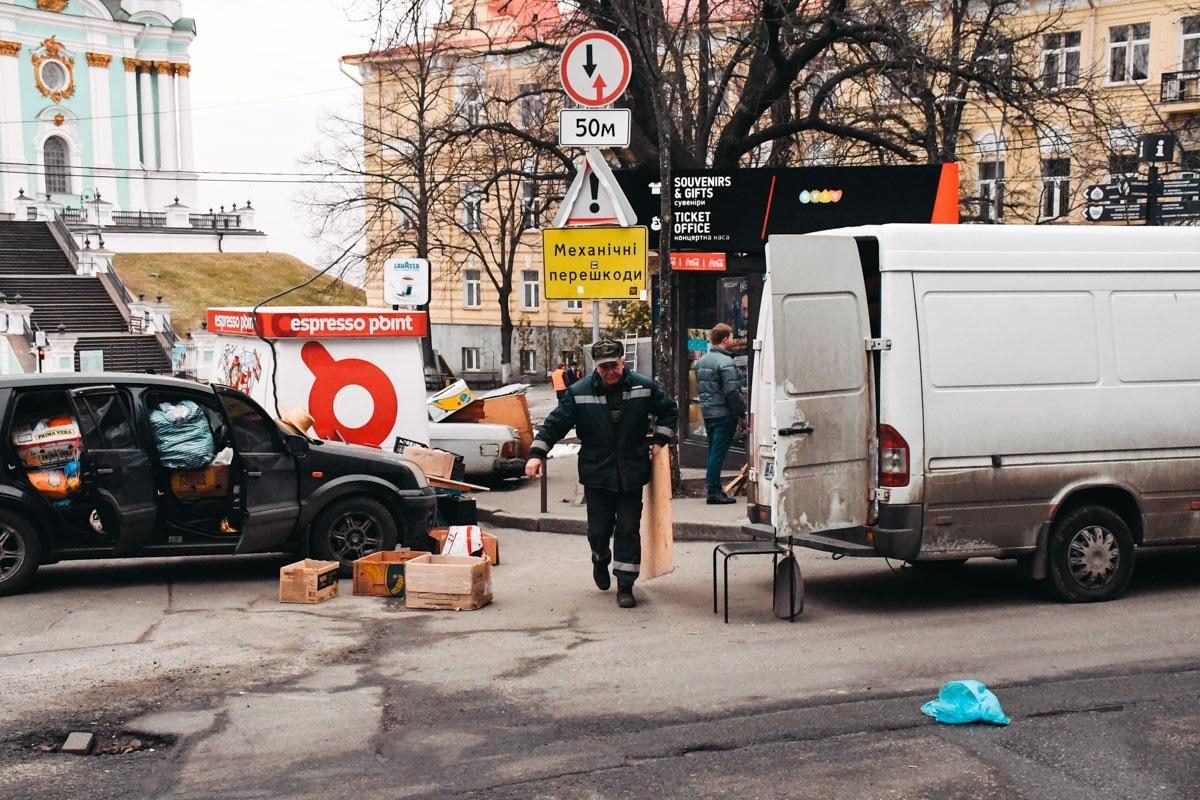 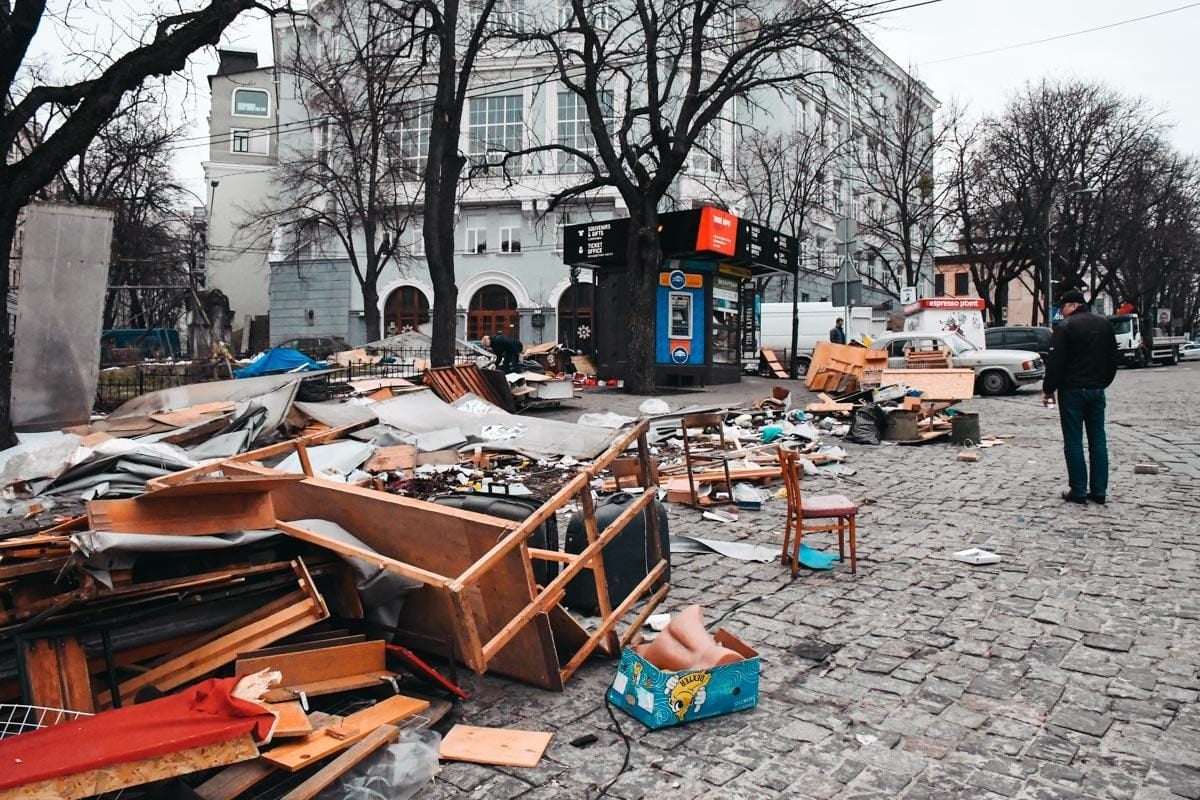 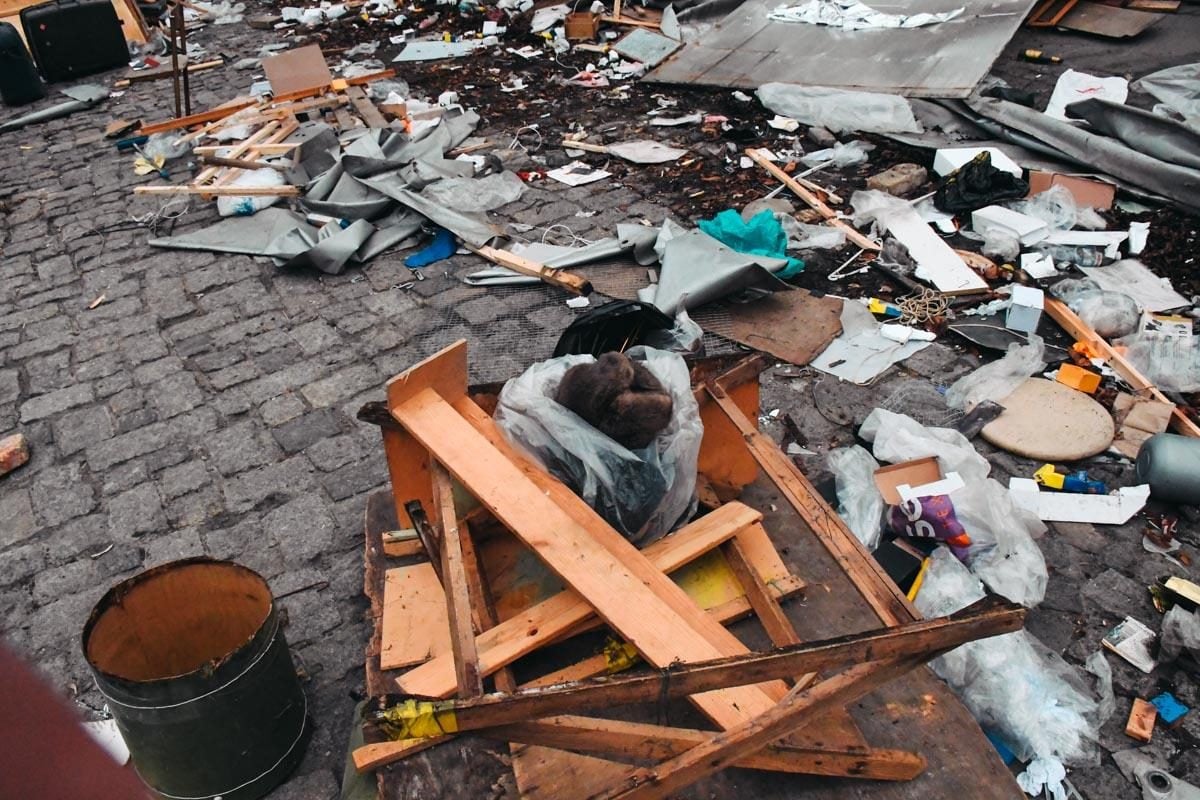 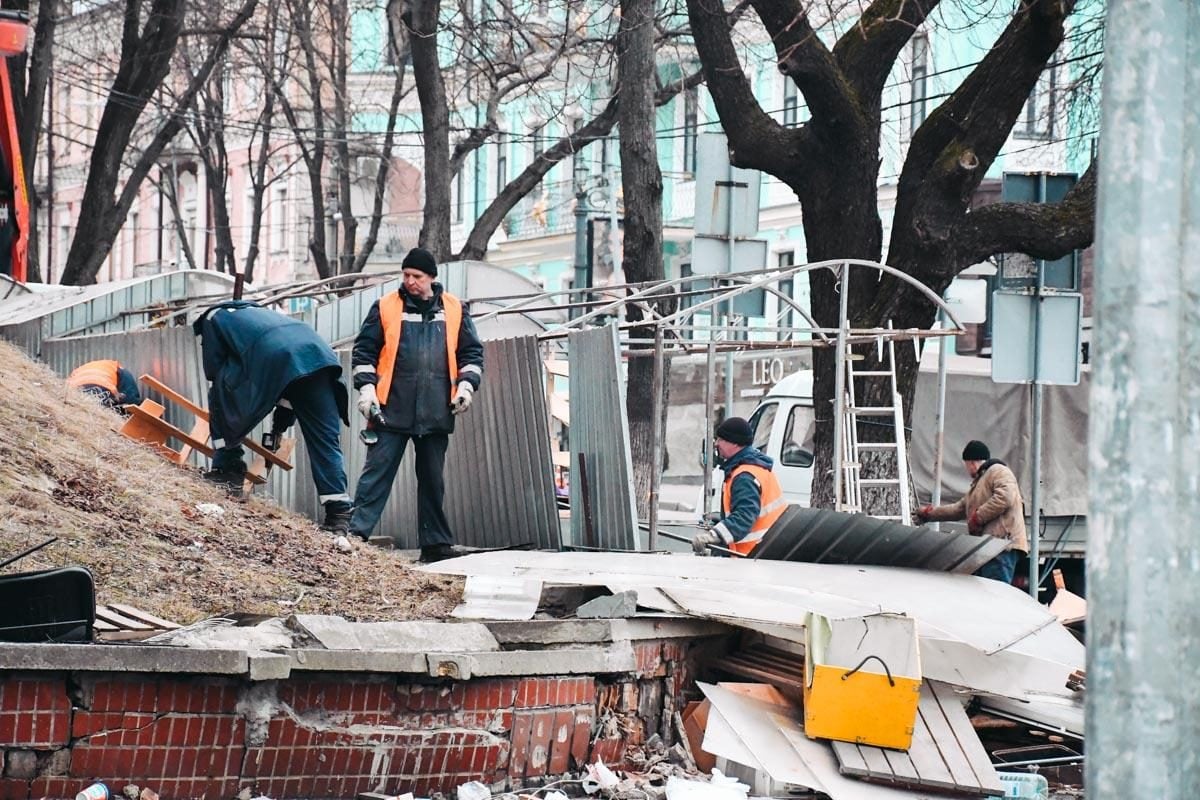 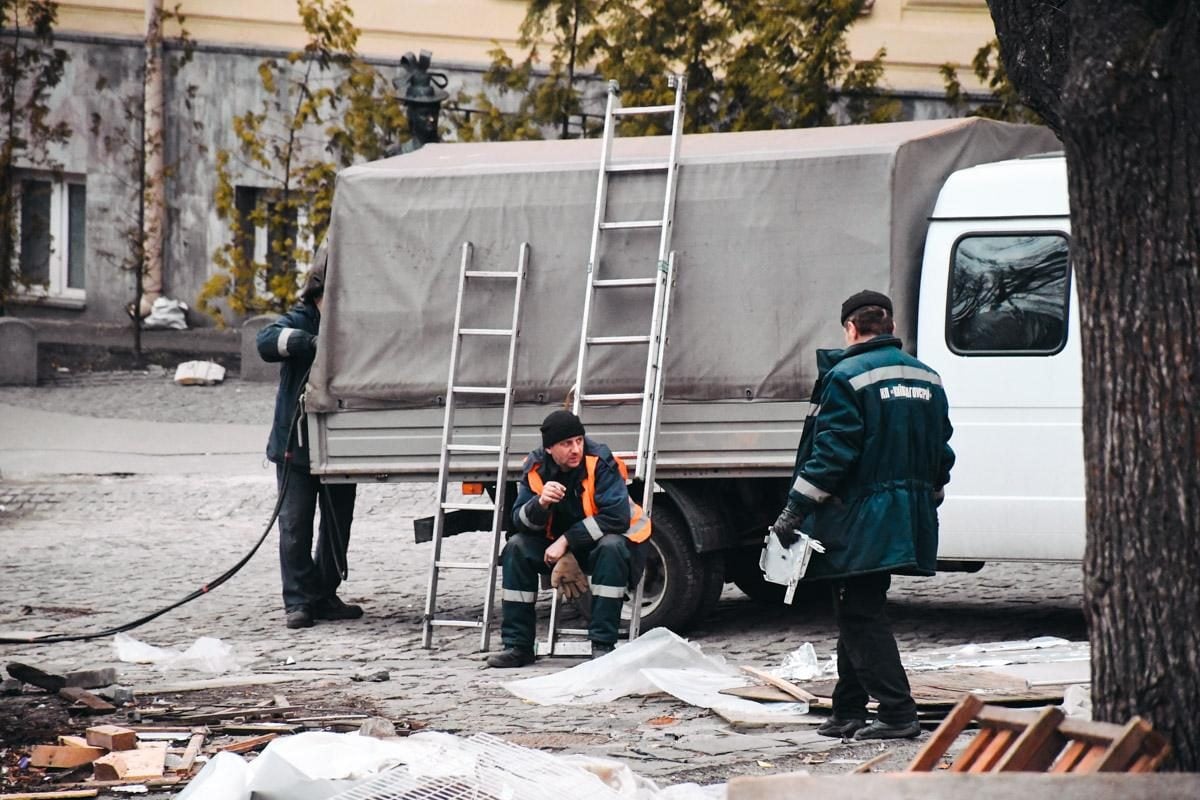 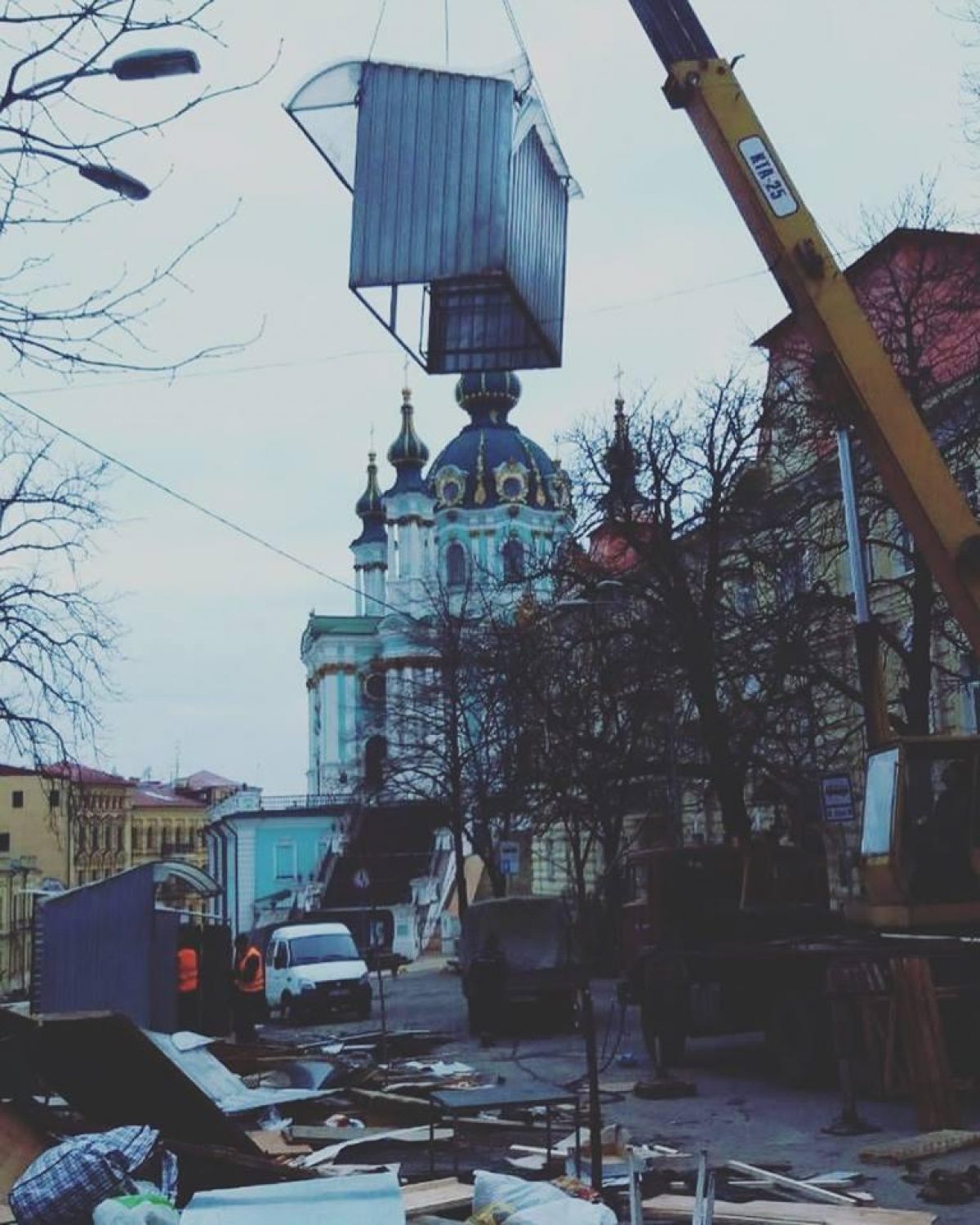 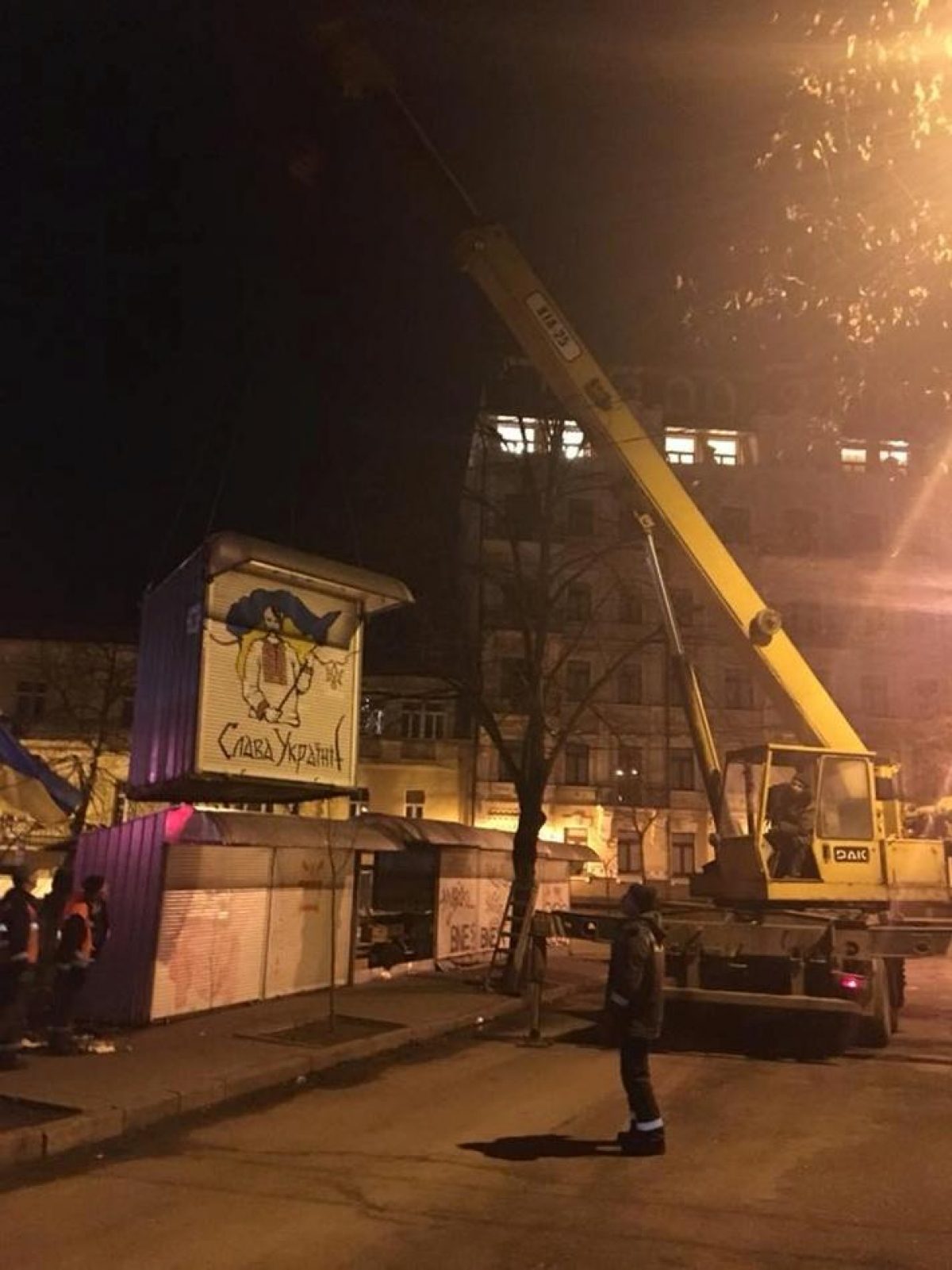 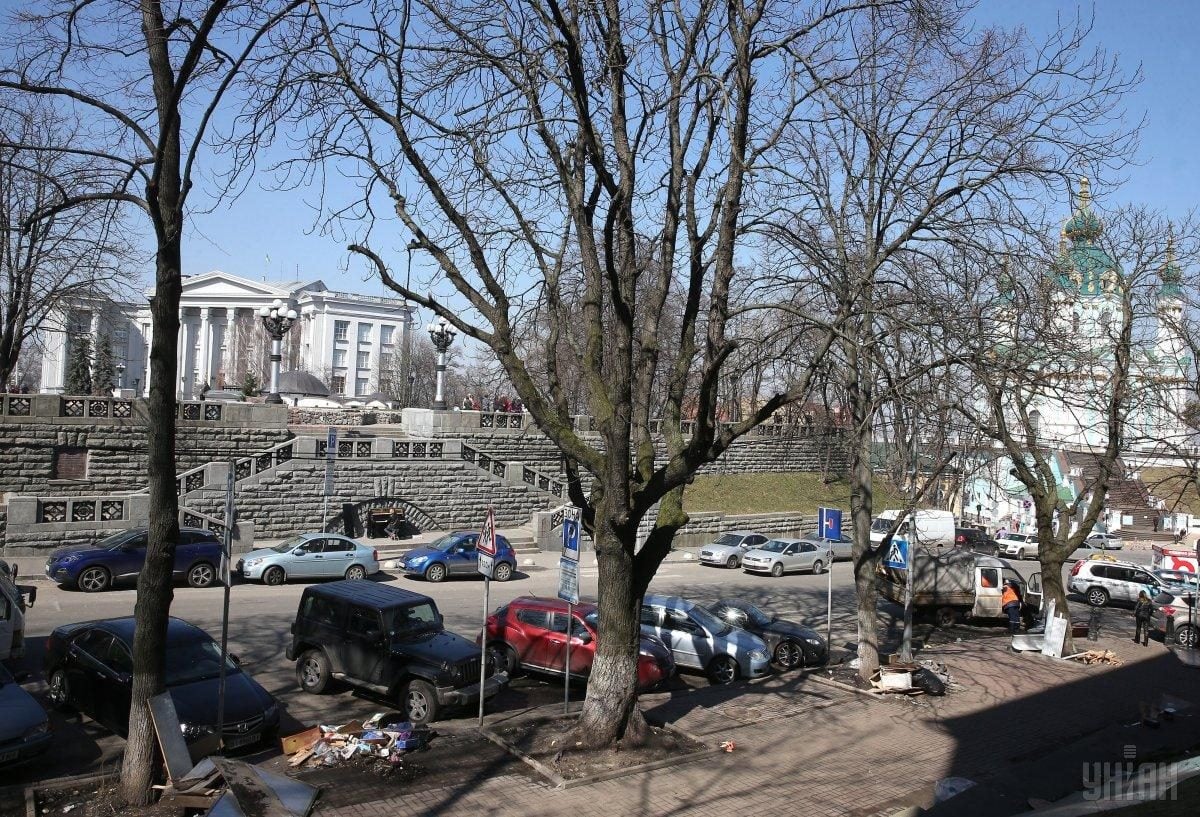 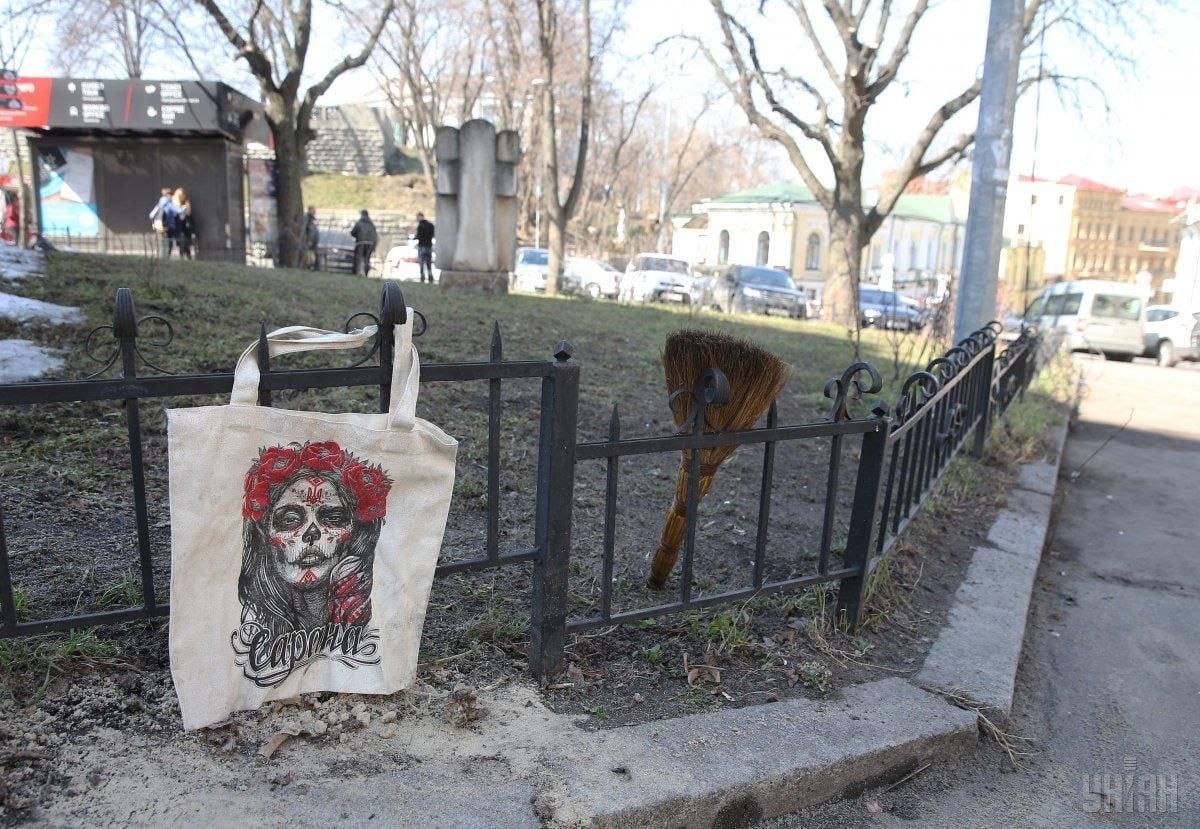 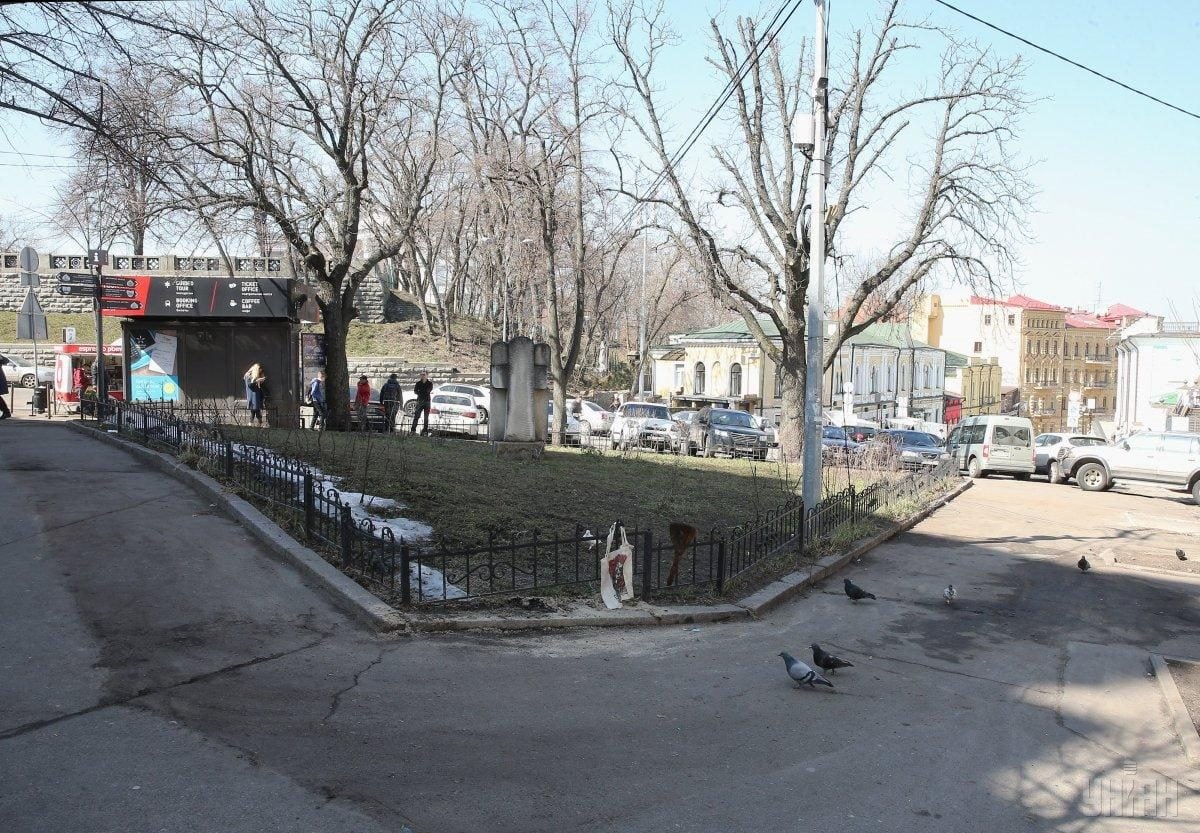 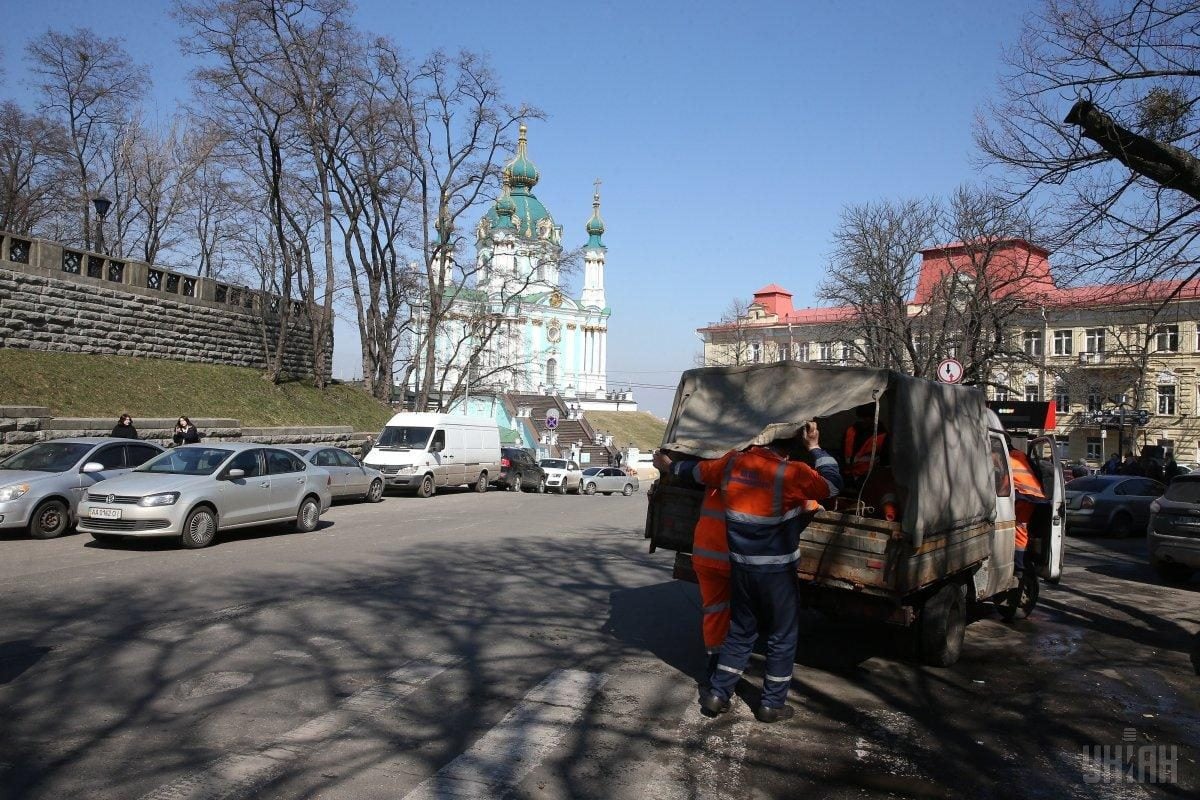 © informator.ua
If you see a spelling error on our site, select it and press Ctrl+Enter
Tags:UkraineKyiv