Law enforcers introduced the Siren interception plan across the region. 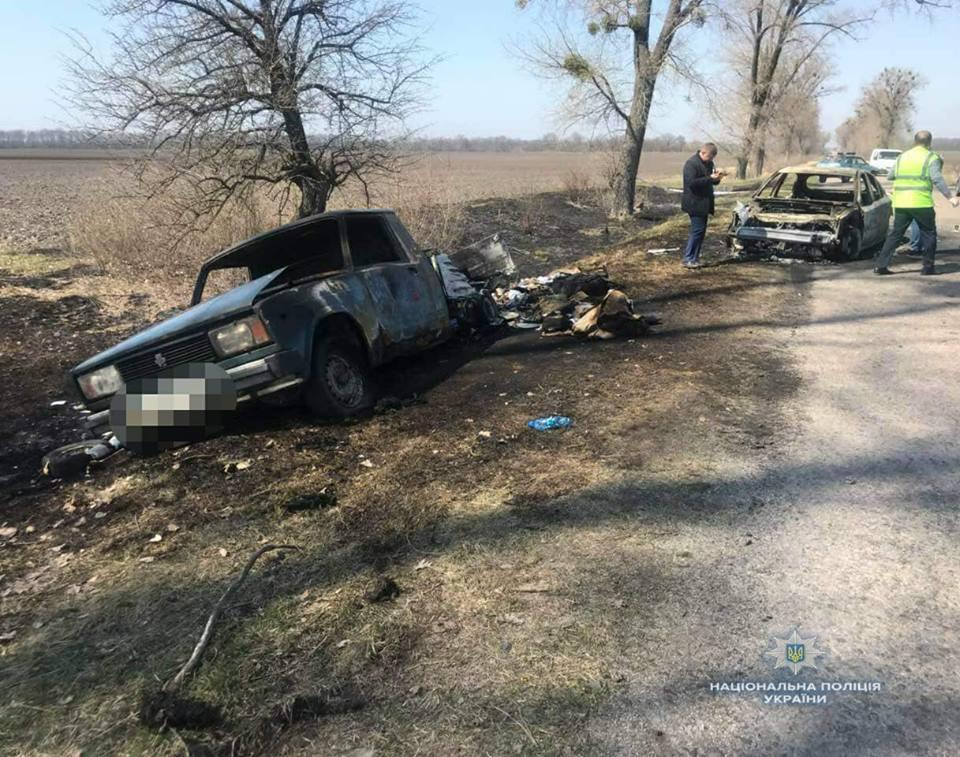 A group of perpetrators, who remain at large, ambushed a service vehicle of the Ukrposhta state postal service team,  robbing them of UAH 200,000 in cash.

The money was supposed to cover pension payments to citizens, according to the press service of the Kyiv region's Police Department.

"A cynical robbery and assault on the head of the mobile post office of Ukrposhta and a driver who transported money to pay pensions to citizens were carried out by a group of unidentified armed men. The incident was reported earlier today near the village of Hostra Mohyla in Stavyshchensky district," the report said.

Read alsoUkraine cyberpolice bust phishing scammer in KyivIt is noted that the robbers cut off the Ukrposhta vehicle on a motorway and tear-gassed postal workers, taking about UAH 200,000 from the scene.

After that, they set fire to one of their cars and fled. The Ukrposhta vehicle was also burned down.

As UNIAN reported earlier, on April 3 in Kharkiv, perpetrators blew up an ATM, stealing all cash from it.

If you see a spelling error on our site, select it and press Ctrl+Enter
Tags:UkraineKyivUkrposhtarobbery