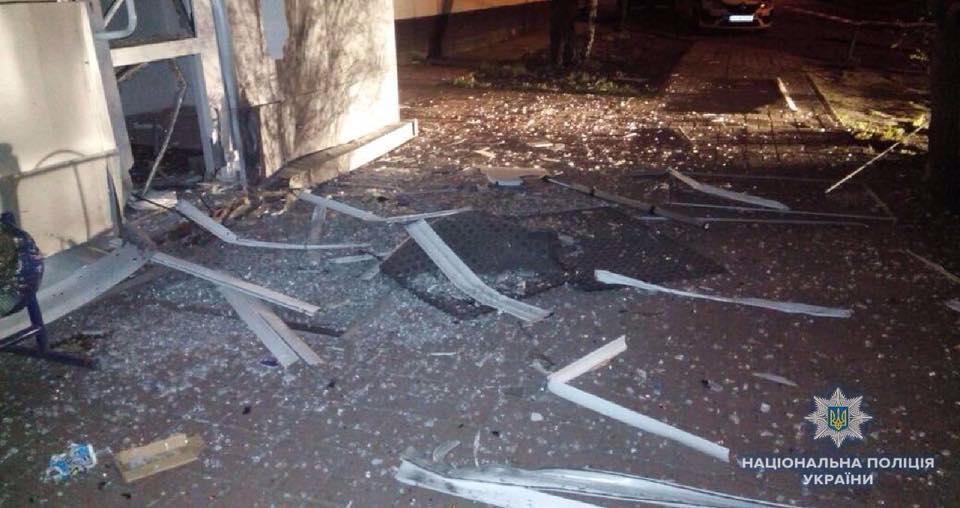 Kyiv's police have reported about an explosion near an office belonging to Ukrainian businessman Rinat Akhmetov's Kyivenergo in the city's Sviatoshynsky district in the early hours of April 15.

The facade of the building at 93 Peremohy Avenue was damaged, the police wrote on Facebook on Sunday, April 15. What is more, windows and two doors were broken.

Findings at the scene indicated the explosive could be a hand grenade, the police said.

An investigation into the incident has begun. "Criminal proceedings under Part 2 of Article 194 (Deliberate destruction or damage to property) of the Criminal Code of Ukraine were launched on the fact of the explosion," the police said.

The punishment for the crime is up to 10 years in prison. 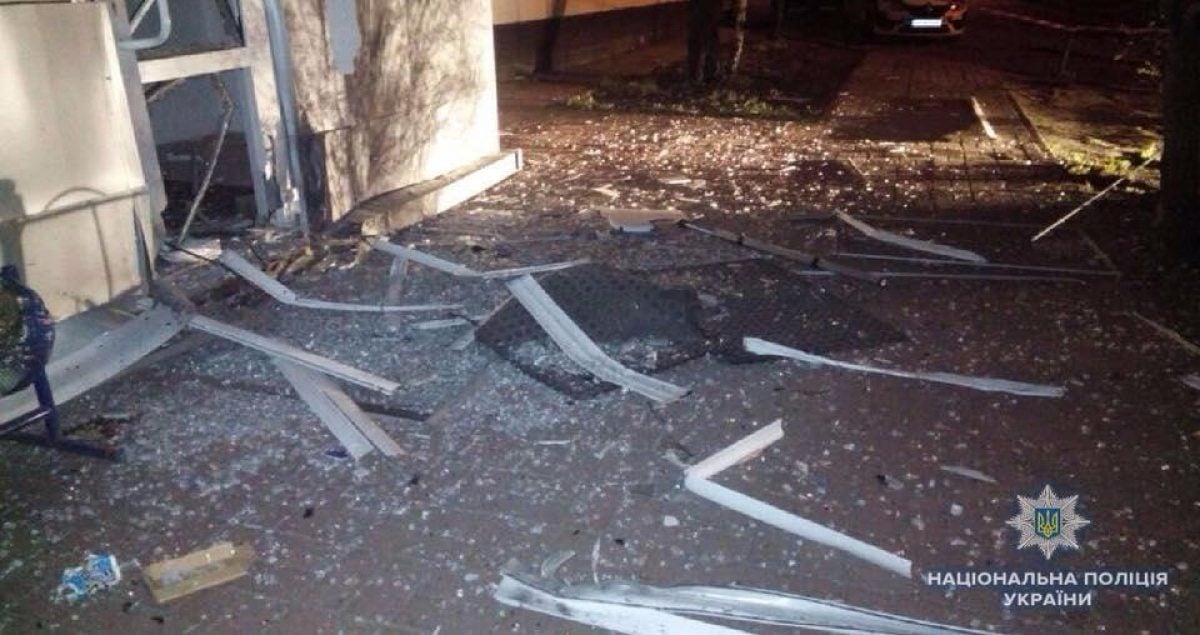 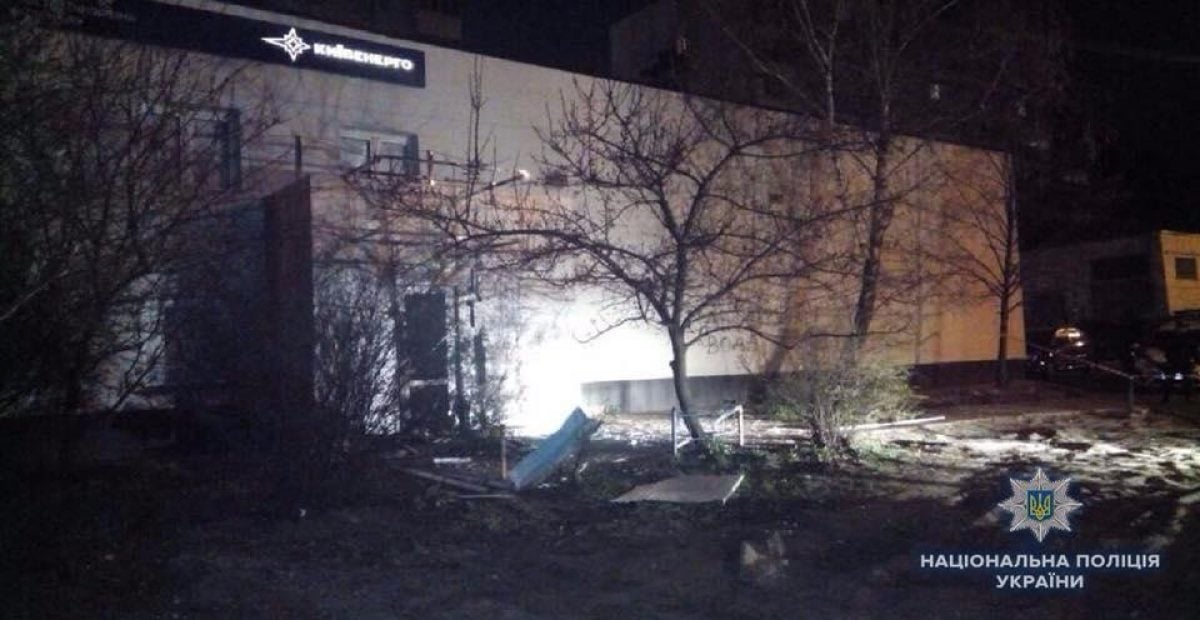 Kyivenergo generates and supplies thermal and electric energy in the city of Kyiv. It is a part of DTEK's largest private energy holding owned by Ukrainian tycoon Rinat Akhmetov.

Kyiv police earlier reported about an attack on a building, which houses a restaurant and the sales office of the large construction firm Kyivmiskbud, in the city's Pechersky district with the use of a shoulder-fired anti-tank grenade launcher. The incident happened in the early hours of April 13, 2018. No casualties were reported then.

If you see a spelling error on our site, select it and press Ctrl+Enter
Tags:explosionincidentKyivenergo