To ensure public safety, the ministry will involve all units available. 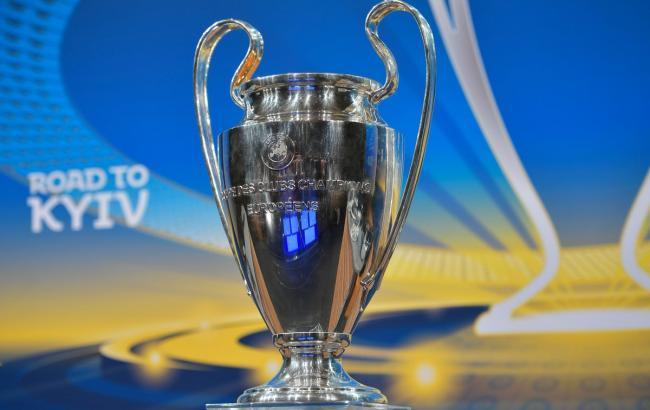 Ukraine's Ministry of Interior expects the arrival of more than 50,000 fans for the UEFA Champions League final set to be held at the Olimpiyskiy arena in Kyiv May 26.

Read alsoUEFA opens case against Roma for "DPR" symbols at arenaThe official noted that staff of all units of the Ministry of Internal Affairs would be involved in ensuring public security during mass events.

"Units of the National Police, in particular those of Interpol, the National Guard, State Service for Emergency Situations, State Border Guard Service, and State Migration Service will be put on a higher alert service mode. Their main tasks is to ensure law and order at border crossings and main sites of the Champions League finals. Special headquarters will coordinate efforts of all units involved," Yarovyi added.

He also noted that before the event, all units will undergo special and command-staff exercises.