According to Kryshchenko, suicides usually occur once or twice a week. 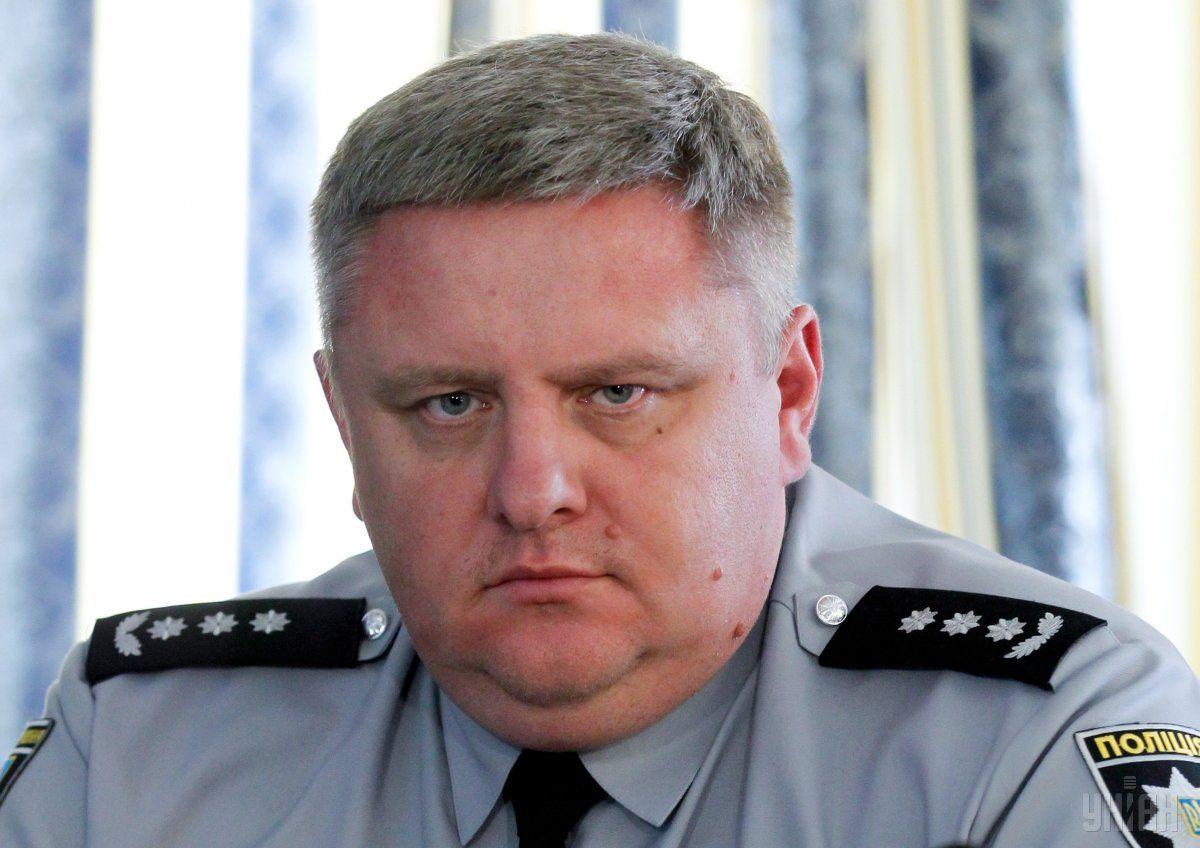 Chief of the National Police's Kyiv department Andriy Kryshchenko says the number of suicides in Kyiv, the capital of Ukraine, has increased significantly.

"There is a surge in suicides. Two or three per day. There were even five suicides in one day: two shot themselves, two hanged and one jumped out," he said in an interview with the Ukrainian news outlet 112.ua.

According to him, suicides usually occur once or twice a week.

At the same time, Kryshchenko added there had been fewer murders, and almost all of them, about 95%, had been solved.

"Kyiv has not seen such a rate for a long time," he said.

If you see a spelling error on our site, select it and press Ctrl+Enter
Tags:rateKyivsuicide