The organization delivered the hint via social networks. 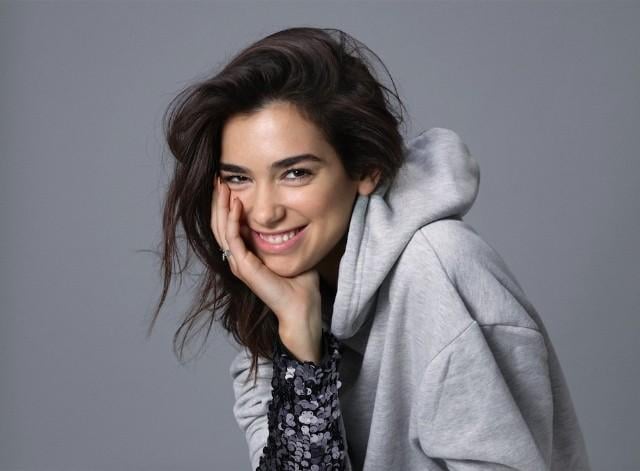 A UK star singer Dua Lipa has been booked to perform at the Olympiyskyi Arena in Kyiv before the start of the UEFA Champions League final May 26.

The organization delivered the hint via a short promotion clip published on social networks, and most subscribers seem to have already made the right guess.

We have another amazing artist taking the ultimate stage at this year's #UCL final Opening Ceremony, presented by Pepsi! Any guesses who? 🤷‍♀️ #LoveItLiveItpic.twitter.com/zzaB50TiA3

The musical theme to the video is clearly from Dua Lipa's New Rules hit piece while the singer's silhouette can also be recognized.

As UNIAN reported earlier, Real Madrid and Liverpool will face off in Kyiv May 26 for the major European football trophy.

Ukrainian authorities announced Thursday that Kyiv was fully ready to host the finals.

If you see a spelling error on our site, select it and press Ctrl+Enter
Tags:UkraineKyivUEFAChampionsLeague