The incident occurred near the Arsenalna metro station. 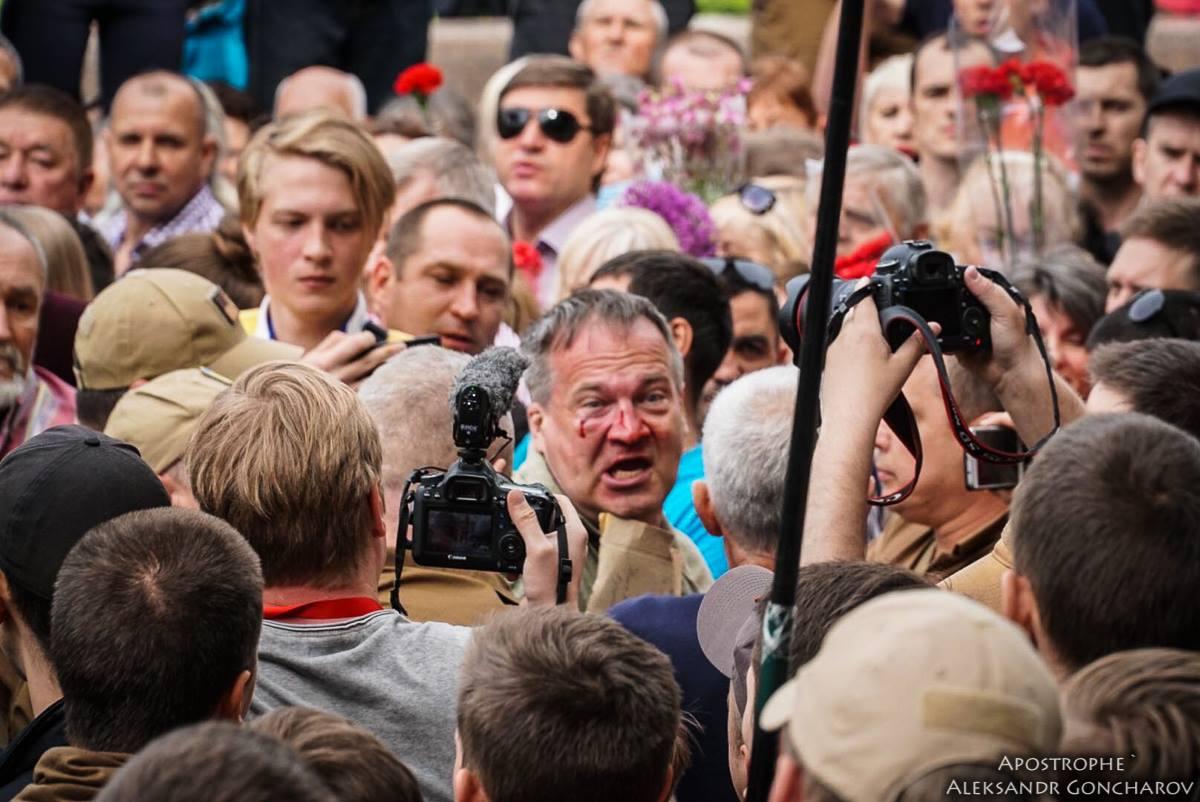 Scuffle has broken out amid an event organized by Ukrainian members of the Russian-registered Bessmertny Polk ("Immortal Regiment") organization in Kyiv on May 9.

The incident occurred near the Arsenalna metro station.

Participants in the event were carrying portraits of those killed during the Second World War, the Ukrainian news outlet Apostrophe said.

A man was injured, his nose was fractured in the scuffle. 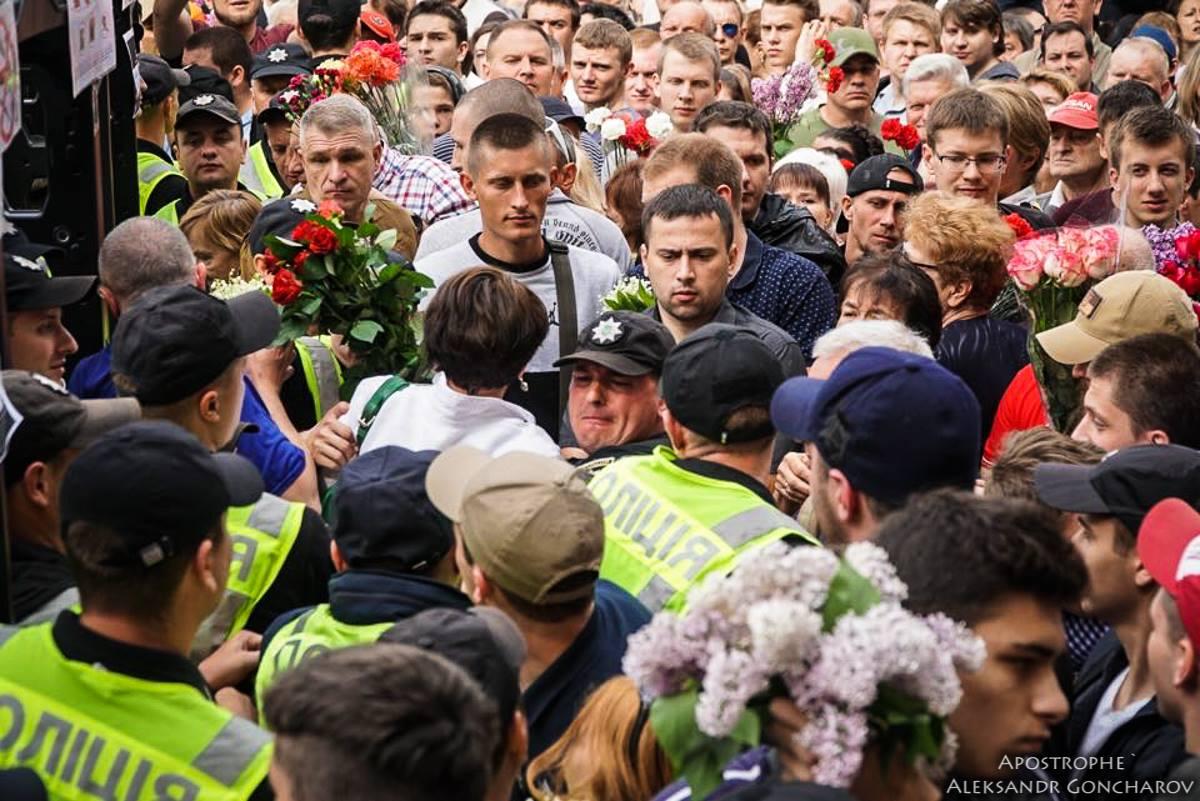 The video of the incident was posted on the Twitter.

Prior to this, unknown people tried to break through the police cordon near the Arsenalna metro station, as a result of the incident, a member of the nationalist movement, chairman of the Monolith organization's Brovary office was detained.

If you see a spelling error on our site, select it and press Ctrl+Enter
Tags:KyivMay9