Public transport in Kyiv will work three hours longer on May 27. 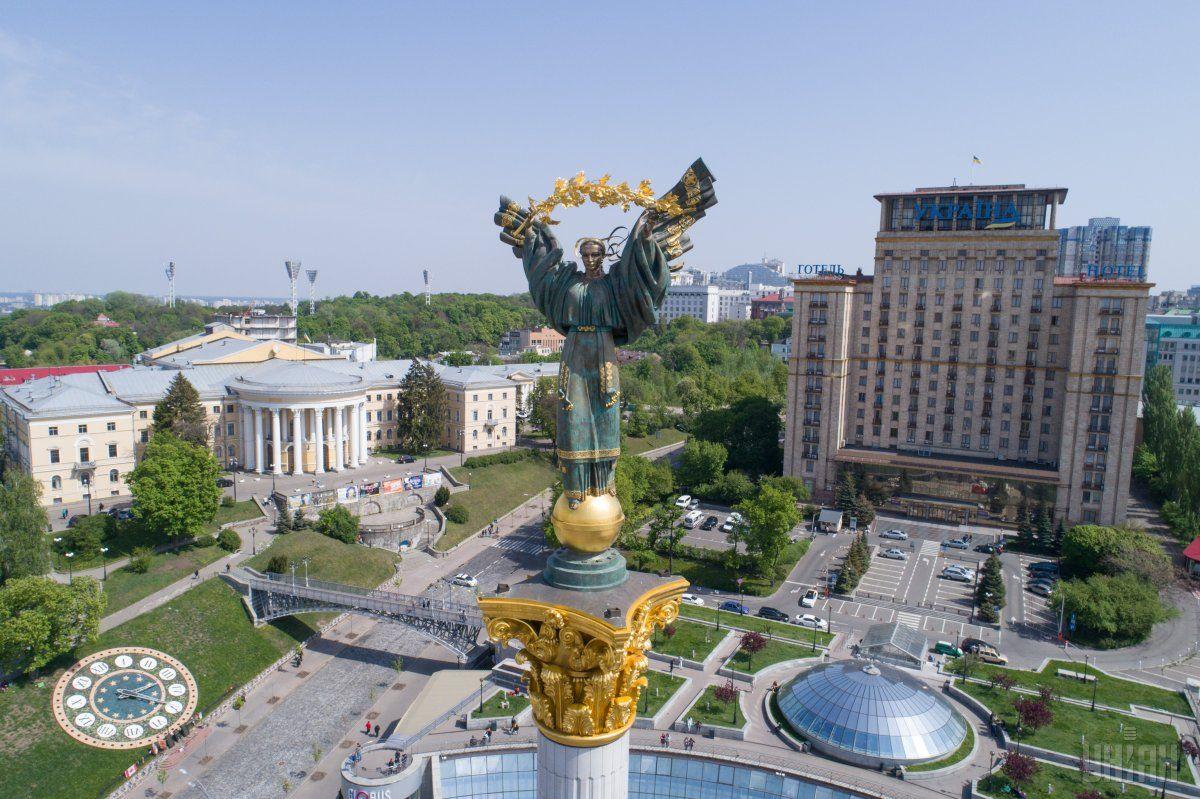 Traffic in the center of Kyiv has been restricted due to fan zone preparations for the Champions League final.

Khreshchatyk Street is partly blocked, and a metal fence has been installed along the perimeter of the site.

Motor traffic along Khreshchatyk Street from Bohdan Khmelnytsky Street to Maidan Nezalezhnosti Square will be closed until May 30, Ukraine's Interior Ministry said.

As reported earlier, the traffic will be restricted or blocked along certain sections of roads near the Olympic National Sports Complex in Kyiv, which will host the 2018 UEFA Champions League Final.

The work of public transport will be extended by three hours on May 27.

If you see a spelling error on our site, select it and press Ctrl+Enter
Tags:KyivChampionsLeaguetrafficblocking