The decision was taken in order to prevent transport collapse in the capital. 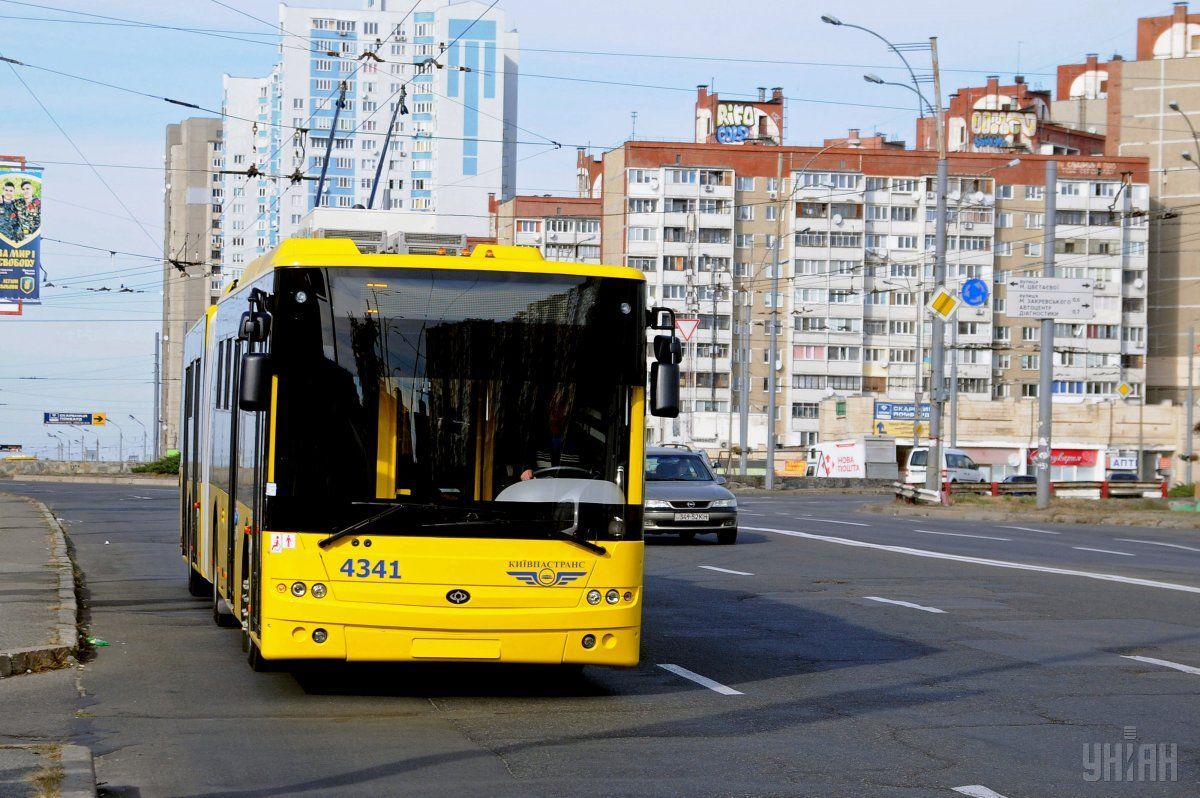 According to the official, passengers who use travel tickets and contactless cards will pay for one trip from UAH 6.30, while others will have to pay UAH 8 per trip.

He emphasizes the decision was taken in order to prevent transport collapse in the capital.

Davtyan also noted that today the economically justified tariff for transportation of one passenger by subway, taking into account all expenses, is estimated at UAH 8.27, while that of transportation by ground transport is UAH 8.77.

According to him, the last increase in tariffs to an economically sound level took place in February 2015. In 2017, they were partially corrected.

Davtyan emphasized that transport should be safe for passengers. However, today the debts of enterprises are growing, and there is a shortage of funds for standard repairs and the purchase of new rolling stock.

If you see a spelling error on our site, select it and press Ctrl+Enter
Tags:Kyivtransportsubwaytripticketspassengers