Gareth Bale scored twice after he was brought on as a substitute in the 61st minute. 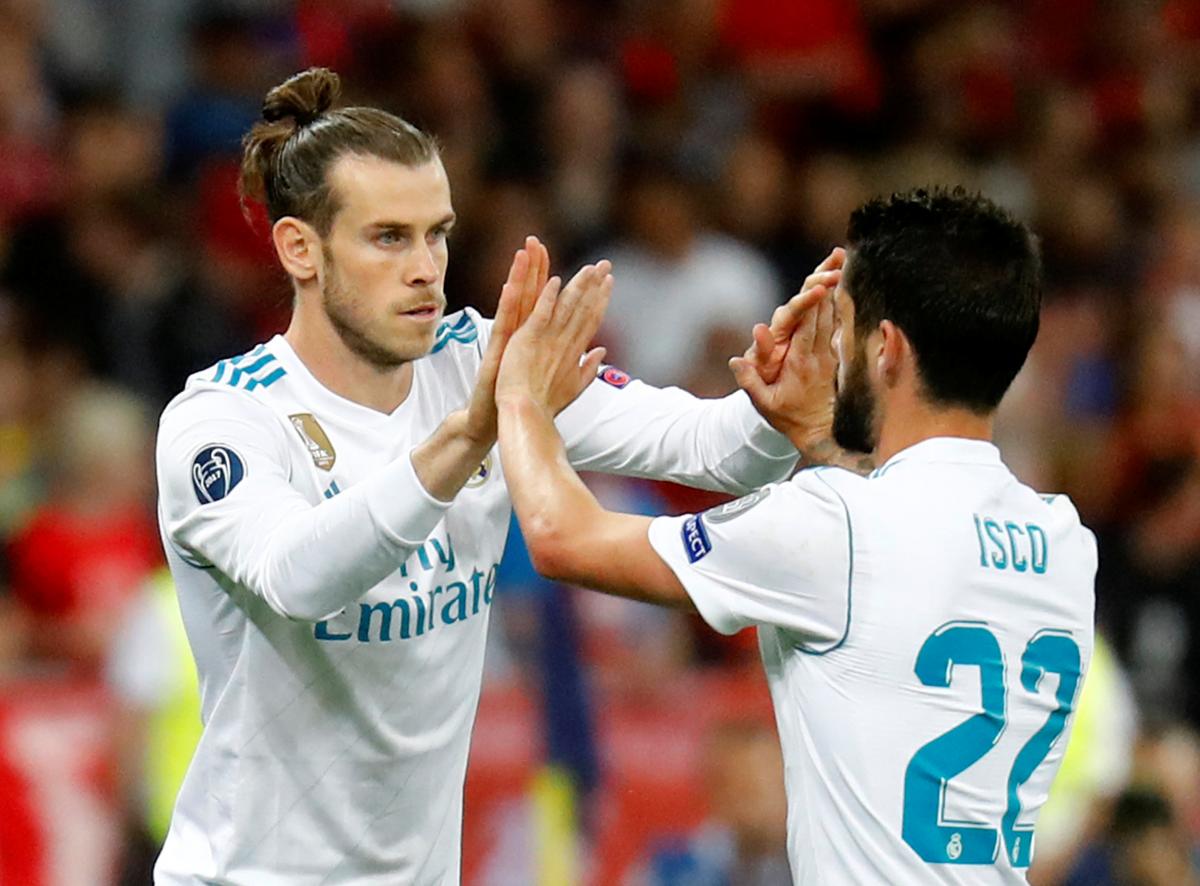 Gareth Bale scored twice after he was brought on as a substitute in the 61st minute, including a stunning looping overhead scissor-kick high into the Liverpool goal in the 64th minute, the Star reported referring to the Associated Press.

Liverpool's star forward Mohamed Salah was knocked out of the game after 30 minutes with a shoulder injury with the score at 0-0.

Ukraine's Border Guard Service said that over 20,200 football fans had arrived in Kyiv by plane as of 18:00 local time on May 26.

If you see a spelling error on our site, select it and press Ctrl+Enter
Tags:KyivUEFAChampionsLeague