One of the tasks of Kyiv municipal authorities is to streamline traffic in city streets and make drivers obey rules. 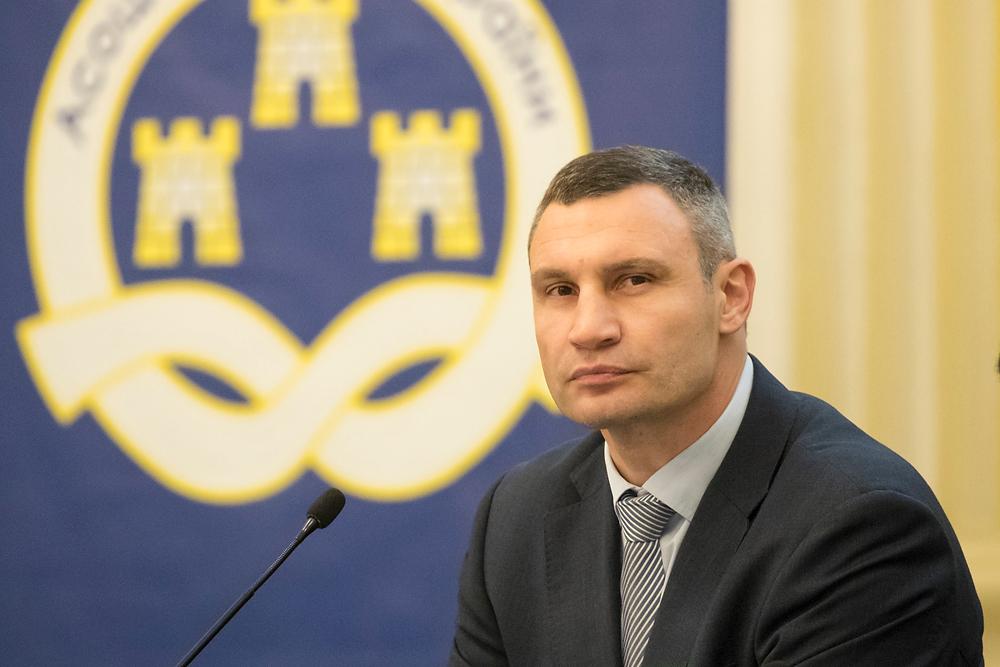 "Now the cars parked with violations often occupy two lanes, which leads to traffic jams and more problems. Drivers don't pay parking fees and drop their cars anywhere they want. The law [on parking] will come into force in September. I can say that leaving your car in prohibited areas will cost you dearly," the Mayor said during a morning TV show, "Snidanok z 1+1" on May 31.

Read alsoKlitschko: Kyiv demonstrates its experience in staging major global eventsHe added that many parking lots across the capital remain empty as most drivers are guided by the logic: Why should I pay, when I can just leave my car anywhere and I won't get in trouble for this. The Mayor stressed that the lack of accountability for chaotic parking in city streets led to a critical situation on the roads.

According to the Mayor, new parking regulations will force drivers to comply with traffic rules and park their vehicles in proper spots. In addition, the adoption of the parking law will help attract investment in the construction of new parking lots, including those on the city outskirts, and fill local budgets.

If you see a spelling error on our site, select it and press Ctrl+Enter
Tags:UkraineKyivKlitschkoparking