The Prize for the Best LGBTQ Film of the Sunny Bunny competition program is awarded to 'The Heiresses' by Marcelo Martinessi. 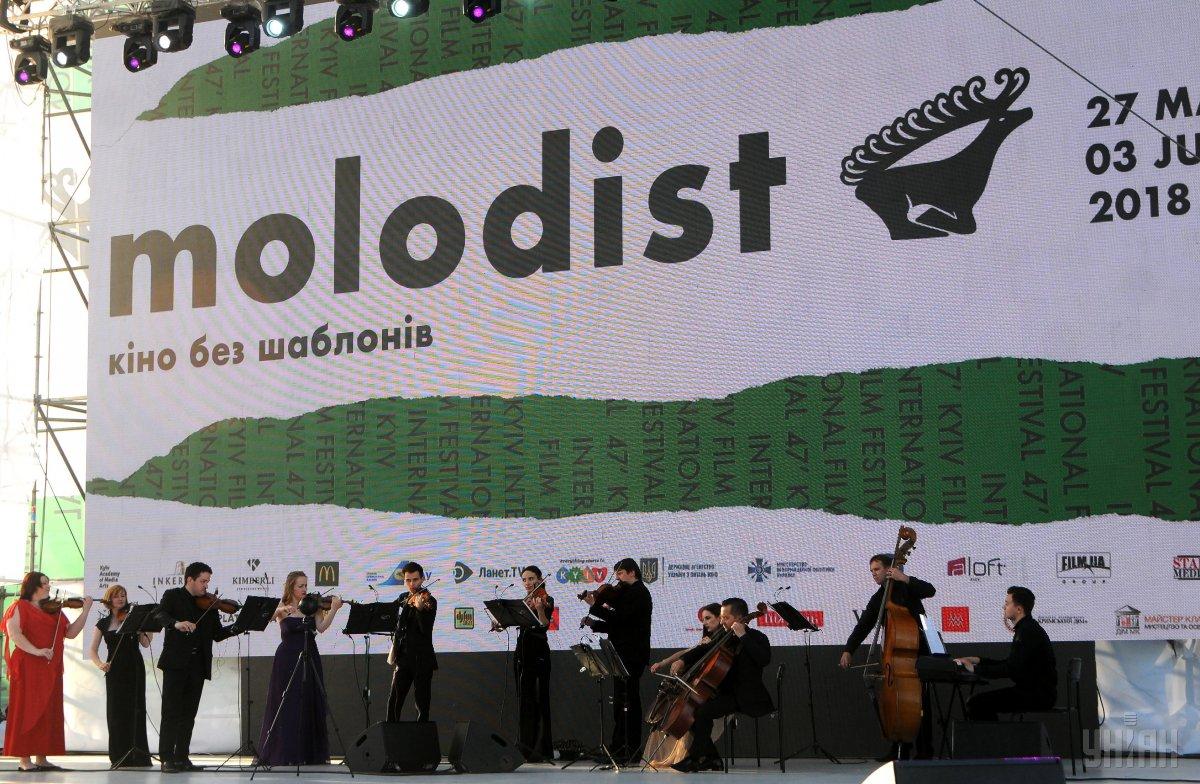 The Festival Jury awarded the winners in six nominations. There was also a traditional for the festival Shoot&Play competition, according to the festival's website.

The Grand-Prix of the festival for the best first full-length film, the Scythian Deer, and a $10,000 prize from the Loto Zabava lottery was awarded to Andrius Blaževičius for his film 'The Saint' (Lithuania, Poland, 2016).

The prize for the best full-length film and $2,000 by the sponsor of the festival, Liudmyla Rusalina, was awarded to Hlynur Pálmason for his film 'Winter Brothers' (Denmark, Iceland, 2017).

The Special Jury Diploma of Full-Length Competition was awarded to 'The Load' by Ognjen Glavonić (Serbia, France, Croatia, Iran, Qatar, 2018).

The Prize for the Best Short Film was awarded to 'The Blissful Accidental Death' by Sergiu Negulici (Romania, 2017).

The Prize for the Best Student Film was awarded to 'Close Ties' by Zofia Kowalewska (Poland, 2016).

Teen Screen Competition Jury has awarded its prize to Half Ticket by Samit Kakkad (India, 2016).

The Special Jury Diplomas of Teen Screen Competition were awarded to 'Supa Modo' by Likarion Wainaina (Kenya, Germany, 2018) and 'Behind the Blue Door' by Mariusz Palej (Poland, 2016).

The Prize for the Best Film in National Competition and a UAH 50,000 prize from Dim Master Klass was awarded to 'Weightlifter' by Dmytro Sukholytkyy-Sobchuk (Ukraine, Poland, 2018) – for virtuosic directing and impressive imagery.

The Special Jury Diplomas of National Competition were awarded to 'Unavailable' by Nikon Romanchenko (Ukraine, 2017) – for a delicate view and particular tone; and to 'The Wonderful Years' by Svitlana Shymko and Galina Yarmanova (Ukraine, 2018) – for subtle display of an unknown world.

The Audience Award of the 47th Molodist KIFF went to the film 'Silent Night' by Piotr Domalewski (Poland, 2016).

The best film of Shoot&Play competition is 'Your Choice Will Benefit You' by Anastasiia Khomenko. She also received $1,000 from MSL state lotteries.

The Prize for the Best LGBTQ Film of the Sunny Bunny competition program is awarded to 'The Heiresses' by Marcelo Martinessi.

The Special Jury Diplomas of Sunny Bunny Competition Jury were awarded to The 'Cakemaker' by Ofir Raul Graizer and 'Hard Paint' by Filipe Matzembacher and Marcio Reolon.

The Scythian Deer for the contribution to world cinematography was awarded to the German actor, Jürgen Prochnow.

If you see a spelling error on our site, select it and press Ctrl+Enter
Tags:Kyivfestival