Yuriy Krysin has received a five-year prison sentence for his role in the fatal attack on Vesti journalist Vyacheslav Veremiy during Euromaidan after the Kyiv Court of Appeal overturned the original four-year suspended sentence that had elicited outrage both in Ukraine and beyond. 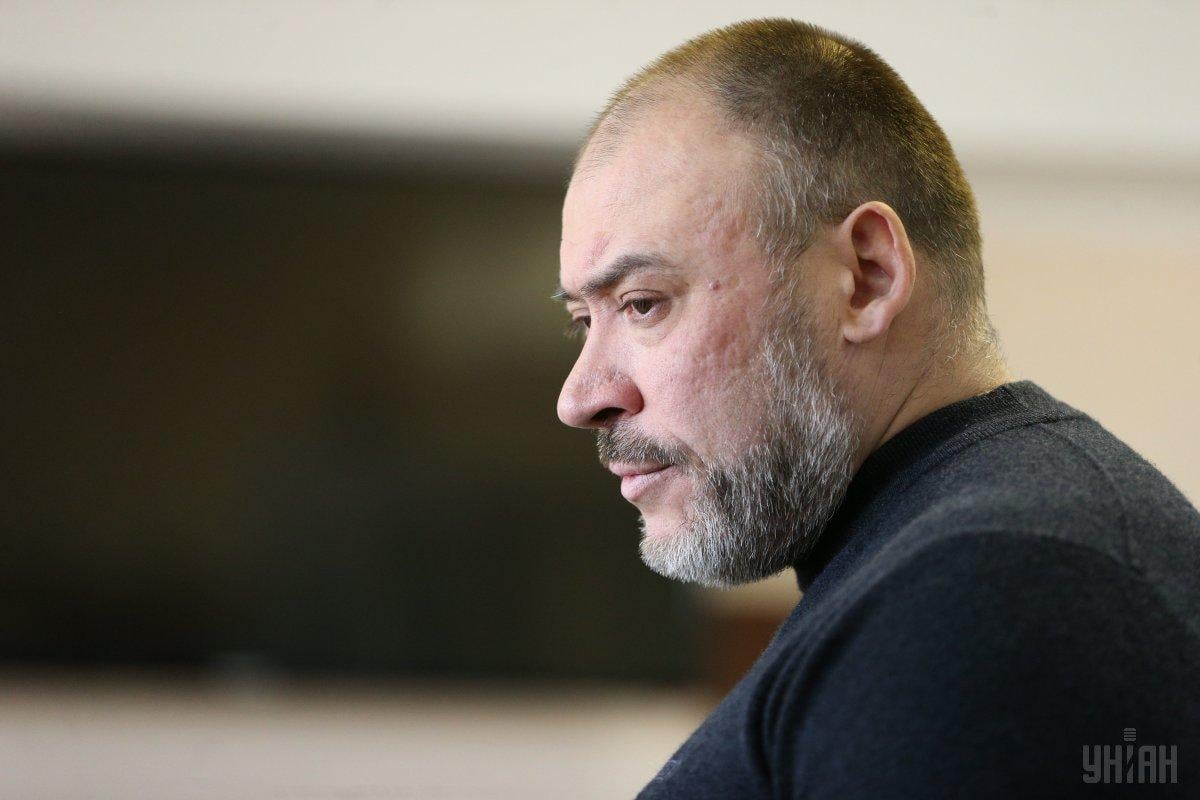 The court on June 13 noted that there had been nothing, even during the appeal hearing, to suggest that Krysin repented of his actions, nor was there any evidence that Krysin had tried to prevent Veremiy’s death from his injuries.

Viktoria Deineka, the lawyer representing Veremiy’s mother, explained that this was cited as one of the grounds for the appeal, as well as the fact that the first court had ignored the gravity of the crime for which a suspended sentence was insufficient, according to thre Kharkiv Human Rights Protection Group.

Krysin’s lawyer, Tetyana Hnyatyuk has said that they will be appealing against the sentence.

The previous suspended sentence of December 22, 2017, was dramatically different from that demanded by the prosecutor.  Both Krysin’s alleged repentance and his two underage children were given as mitigating circumstances, while the sentence also claimed that Krysin did not have a criminal record, which was entirely untrue.  He has been twice convicted of hooliganism and causing bodily injury and Judge Linnyk, presiding in that trial, also saw fit to ignore his current criminal record for illegal possession of ammunition.

While Krysin did not fire the shot which killed Veremiy, he was the head of the "titushky," or hired thugs, who dragged Veremiy from a taxi cab and beat him savagely.

Krysin had admitted to his part in the events, denying only that he killed the journalist.  The court established that on February 17, 2014, Krysin agreed to payment of $20,000 for setting up a gang of titushky to attack Euromaidan activists.

At around 21.00 on February 18, they used a grenade to stop the taxi in which Veremiy was a passenger, dragged him out of the car and beat him with baseball bats.  It is believed that it was one of the other titushki, Dzhalal Aliev (also known as Dima Dagestanets, and now in hiding) who fired the fatal shot when Veremiy tried to flee. The 31-year-old Vesti journalist who was married with a small son died shortly afterwards in hospital.

The Krysin trial, and specifically the way in which the charges became so diluted, was given particular attention in the latest Office of the United Nations High Commissioner for Human Rights Report on Ukraine.  They noted with concern “what appears to be special treatment afforded to the 'titushky,' resulting in denial of justice to victims of their crimes.”

The details the OHCHR only briefly mentions are certainly damning.  44-year-old Krysin is believed to have been part of a criminal gang with links to Yuriy Ivanyushchenko, the close associate of ex-President Viktor Yanukovych, who is suspected of having played a major role in providing the gangs of titushky who committed numerous crimes against Maidan activists.

Maria Tomak, Head of the Media Initiative for Human Rights and one of the journalists who has probed deepest into Krysin’s past and his connections, once commented that Krysin has a "magic effect" on judges:  once he turned up, they were ready to release him.

That appears to have changed.

If you see a spelling error on our site, select it and press Ctrl+Enter
Tags:UkraineMaidancrimesentencetitushkypunishment