The asphalt road near the storage site had markings painted on it to guide the perpetrators, according to the report. 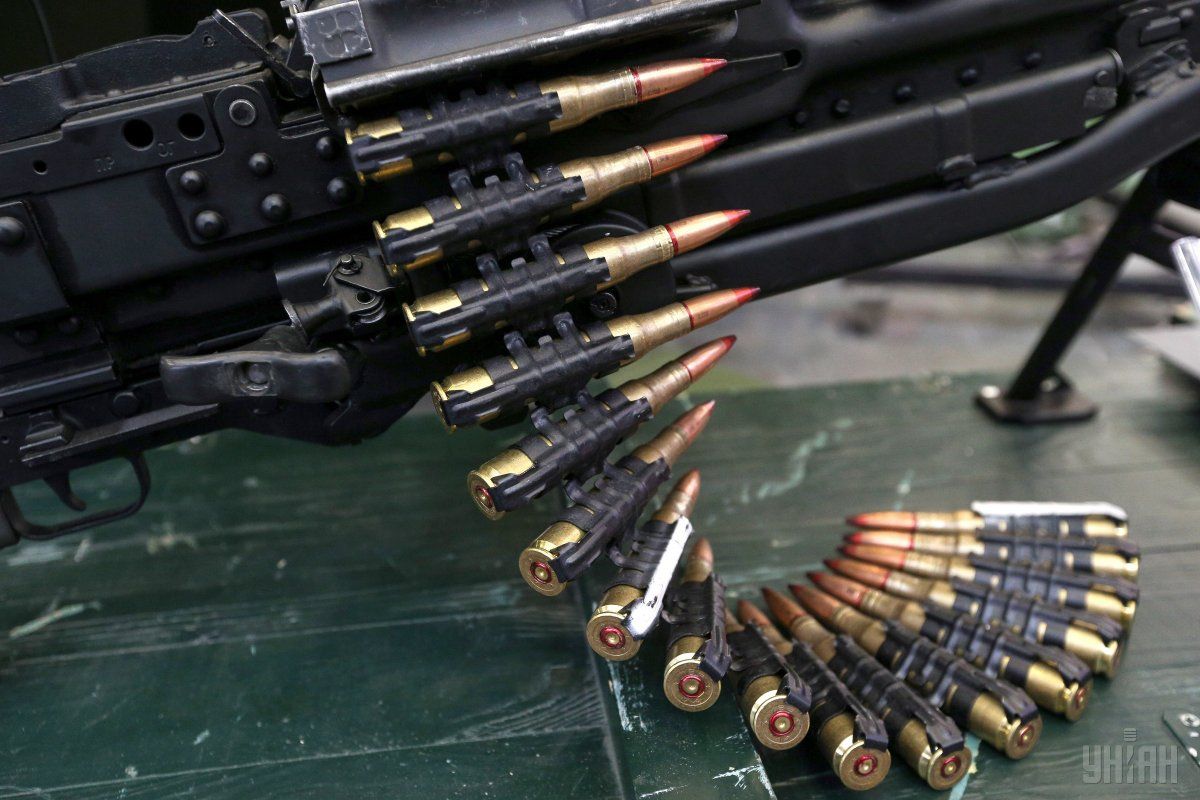 In Boryspil district of Kyiv region, operatives of the Security Service of Ukraine discovered a cache with a wide variety of weapons and ammo had been stored.

A camouflaged tent with the arsenal in it was planted one meter underground, according to the SBU press service.

The asphalt road near the storage site had markings painted on it to guide the perpetrators, according to the report.

The SBU's main investigative department has launched criminal proceedings under Art. 263 of the Criminal Code of Ukraine.

Urgent investigative actions in the field are underway to establish individuals who had set up the cache as well as to determine the means of delivery of weapons and ammo to Kyiv region.

If you see a spelling error on our site, select it and press Ctrl+Enter
Tags:UkraineSBUweaponsarmscrimeammo