The victim has minor injuries. 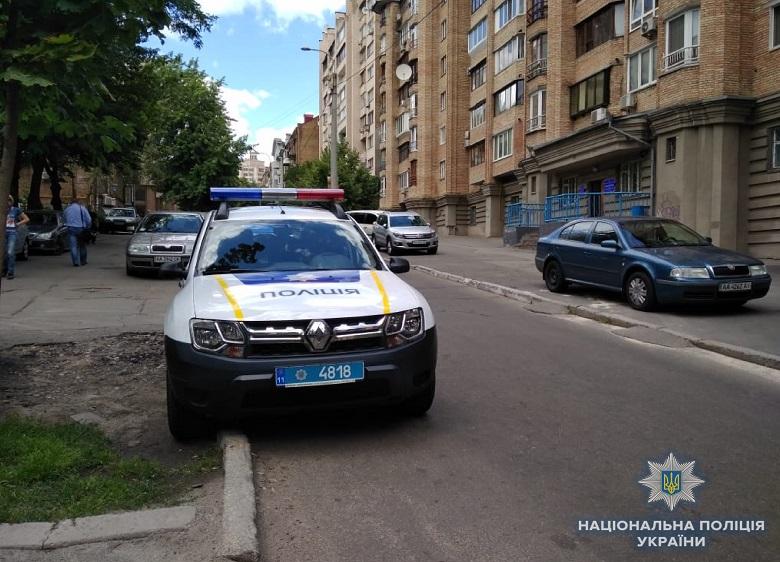 An investigation is under way to identify the kidnappers and establish their whereabouts / Photo from kyiv.npu.gov.ua

Ukrainian police have reported that a Libyan diplomat's son kidnapped in Kyiv on Monday, June 25, has been found.

"The police have established the whereabouts of the man kidnapped in [Kyiv's] Shevchenkivsky district. He has minor injuries. Investigators are now working with him," the police's press service wrote on Facebook on June 25 quoting Chief of the National Police's Main Department in Kyiv Andriy Kryshchenko as saying.

Work is under way to identify those who forcibly put the man in a car during the abduction, he said.

As UNIAN reported, a Libyan citizen who was said to be a son of a financial attaché of the Libyan Embassy in Ukraine was abducted in the center of Kyiv on Monday noon.

The incident happened on Turhenevska Street in the city's Shevchenkivsky district. A passport with the holder's name being Abdusalam, born in 1992, was seized by the police on the scene.

Eyewitnesses said two unknown persons had forced the man into getting in the car. The police started to search for a dark blue Volkswagen Golf car.

Criminal proceedings were opened under Article 146 (abducting or kidnapping of a person) of the Criminal Code of Ukraine.

If you see a spelling error on our site, select it and press Ctrl+Enter
Tags:KyivpoliceLibyakidnapping