The suspects were Egyptian nationals. 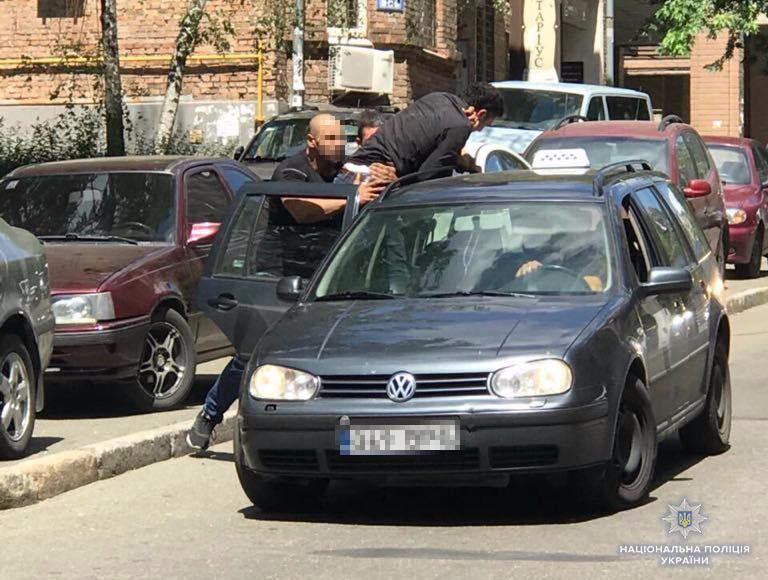 Authorities in Ukraine say they have arrested two individuals suspected of kidnapping the son of a Libyan diplomat in the capital, Kyiv.

The suspects were Egyptian nationals and the purpose of the abduction was to obtain ransom, police said on June 28, Radio Free Europe / Radio Liberty (RFE/RL) reported.

Kyiv police chief Andriy Kryshchenko said in a statement that if convicted, the two Egyptians face up to seven years in prison.

Police had said that a Libyan national born in 1992 and identified as Abdusalam was abducted by at least two unknown individuals on June 25. His father is the financial attache at the Libyan Embassy in Kyiv.

Abdusalam, who was located the same day, is currently being treated for injuries at a Kyiv hospital, according to police. 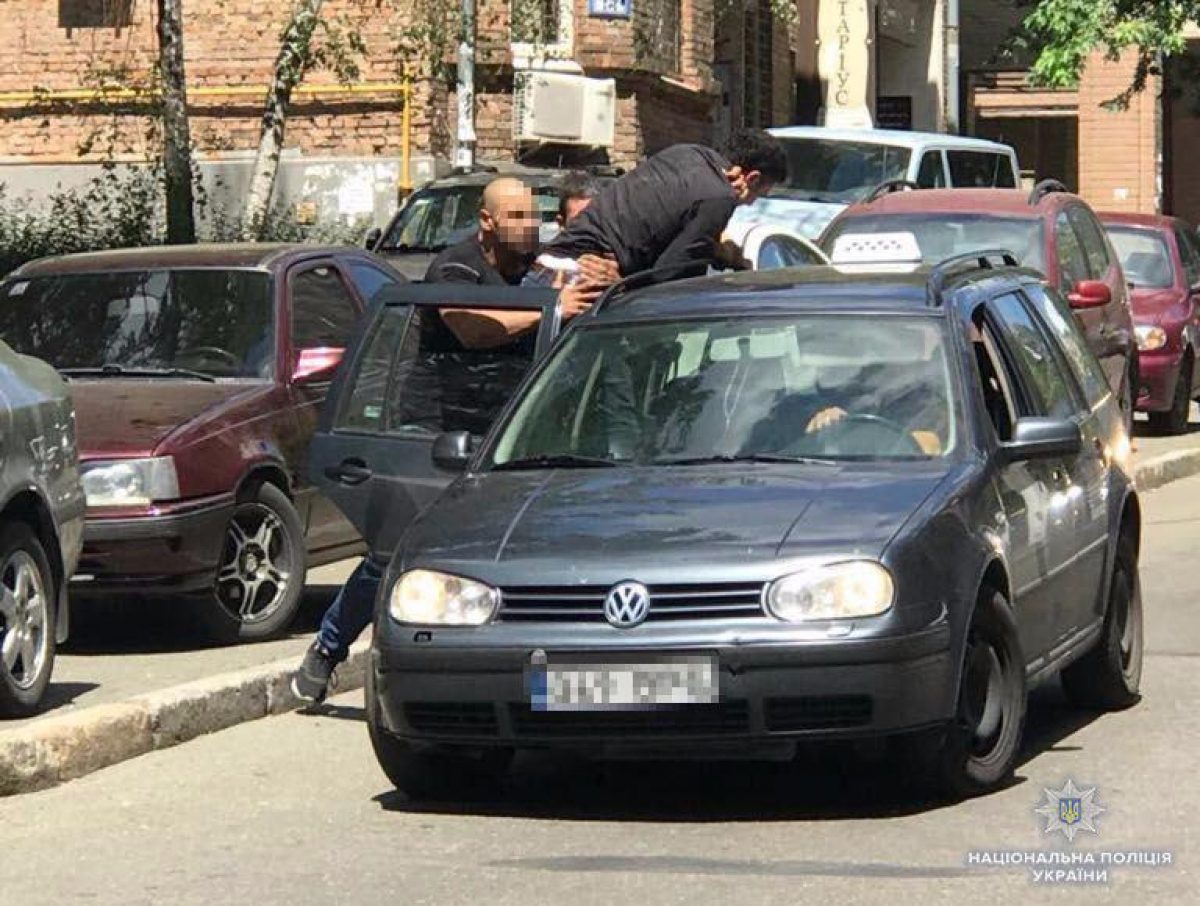 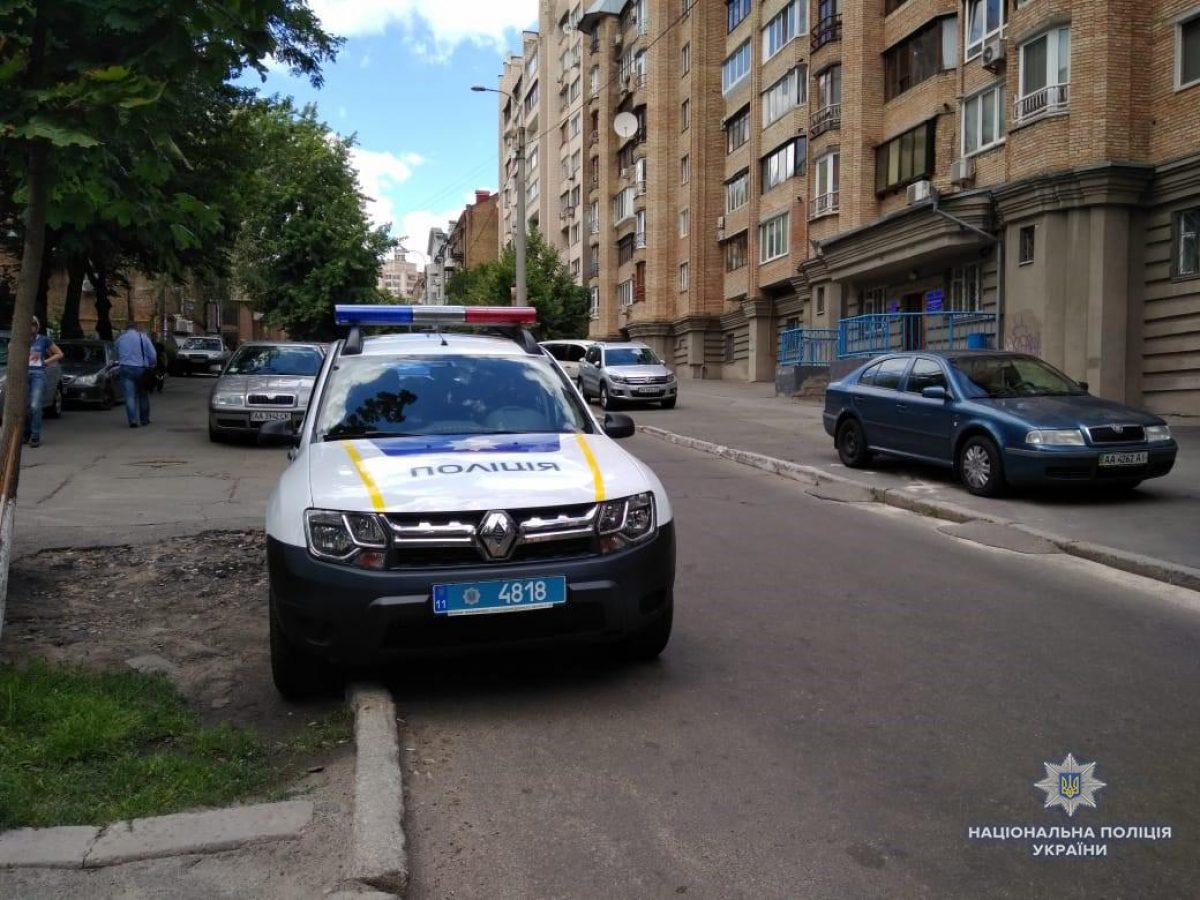 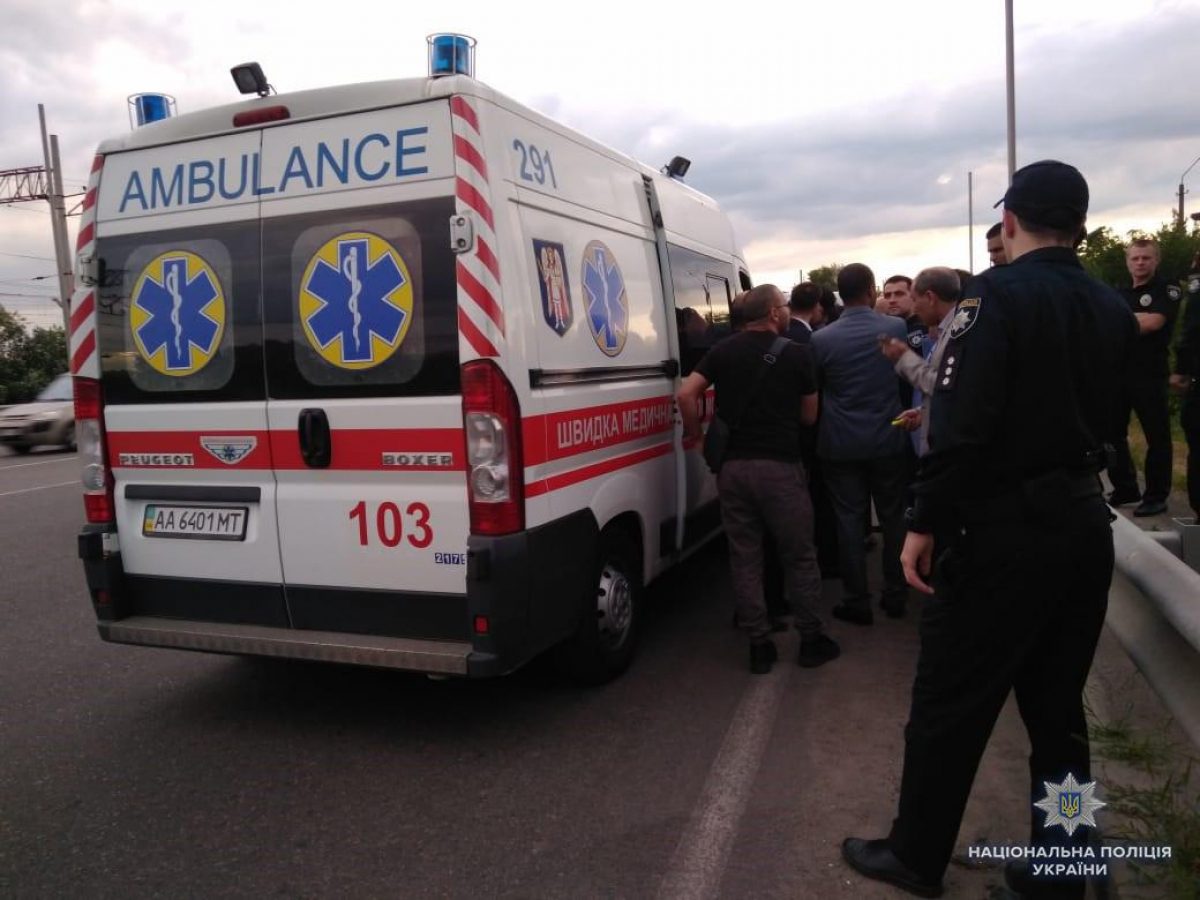 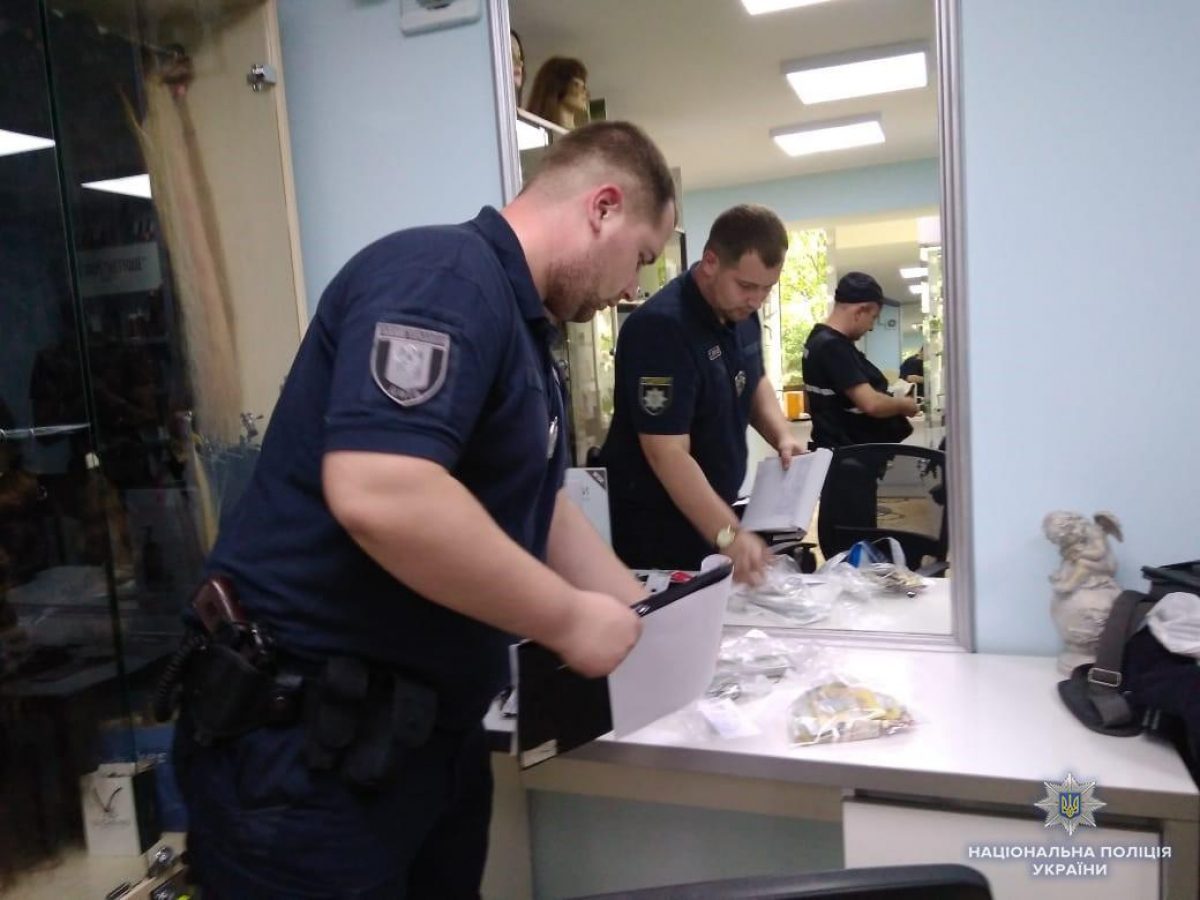 © kyiv.npu.gov.ua
If you see a spelling error on our site, select it and press Ctrl+Enter
Tags:EgyptLibyadiplomatskidnapping