Man gunned down in central Kyiv: Shooter at large

Police search for a man 30-35 years of age who had fled the crime scene after fatally wounding his victim. 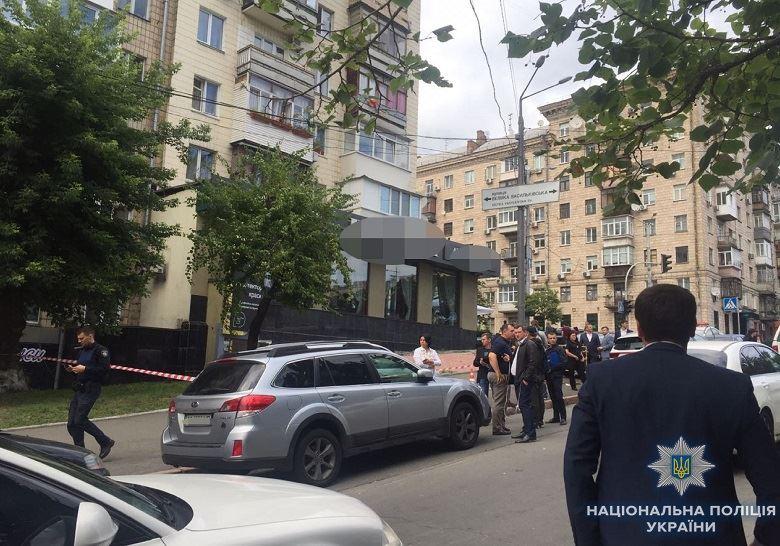 "Interception" protocol has been launched in Kyiv as police scramble to identify and detain a perpetrator who earlier gunned down a male victim, 30, on Antonovycha Street in central Kyiv.

According to the Communications Department of the City Police Department, preliminary reports say that after shooting the victim down, the attacker made several control shots point blank.

The perpetrator, presumably wielding a Makarov 9mm handgun, is still at large.

Police have not revealed the identity of the victim, who died after been rushed to a hospital in grave condition.

If you see a spelling error on our site, select it and press Ctrl+Enter
Tags:UkraineKyivpolicecrime