The group asked the German Chancellor and French President to discuss the issue with Vladimir Putin. 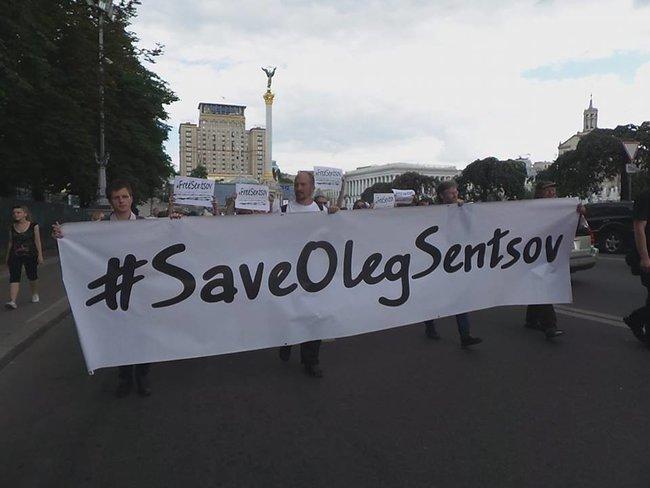 Activists on Sunday, July 8, staged a rally in Kyiv in support of Ukrainian filmmaker Oleh Sentsov, who is serving a 20-year prison term in Russia on trumped up "terrorism" charges, as well as other Ukrainian political prisoners held in Russia.

The participants marched from Maidan Nezalezhnosti (Independence Square) to the embassies of France and Germany in Ukraine, demanding that the leadership of Western powers take an active part in the liberation of political prisoners, according to the news outlet LIGA.net.

They asked German Chancellor Angela Merkel and French President Emmanuel Macron to appeal to the President of the Russian Federation to release Oleh Sentsov and other Kremlin hostages. 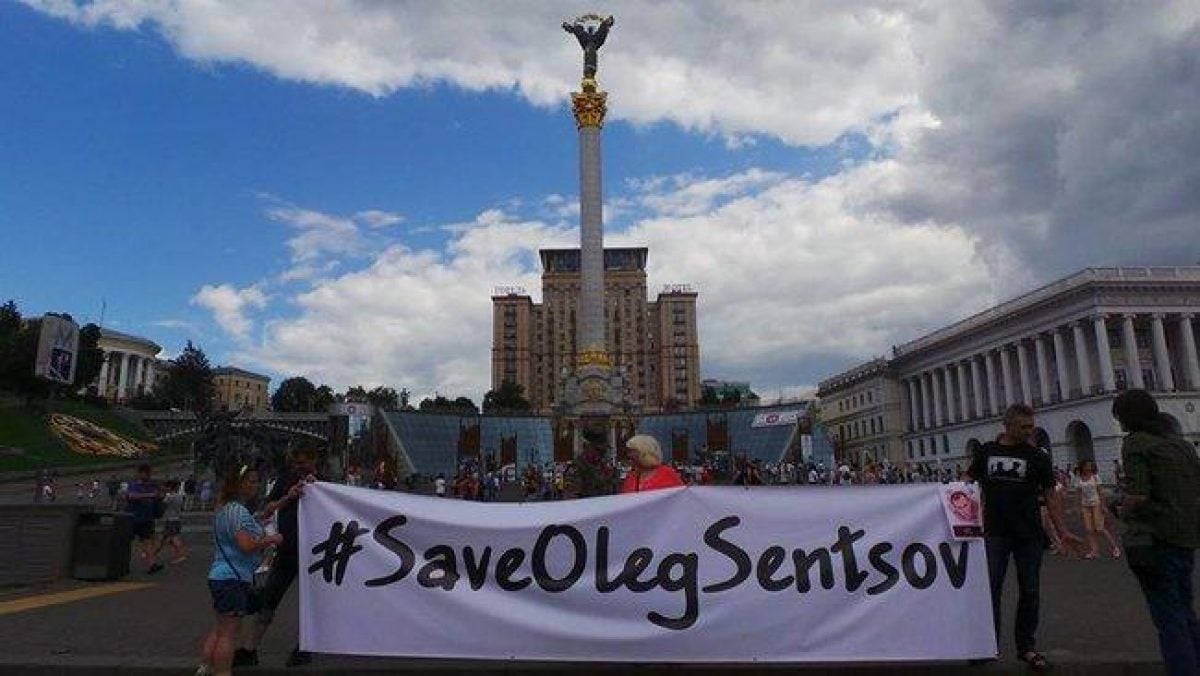 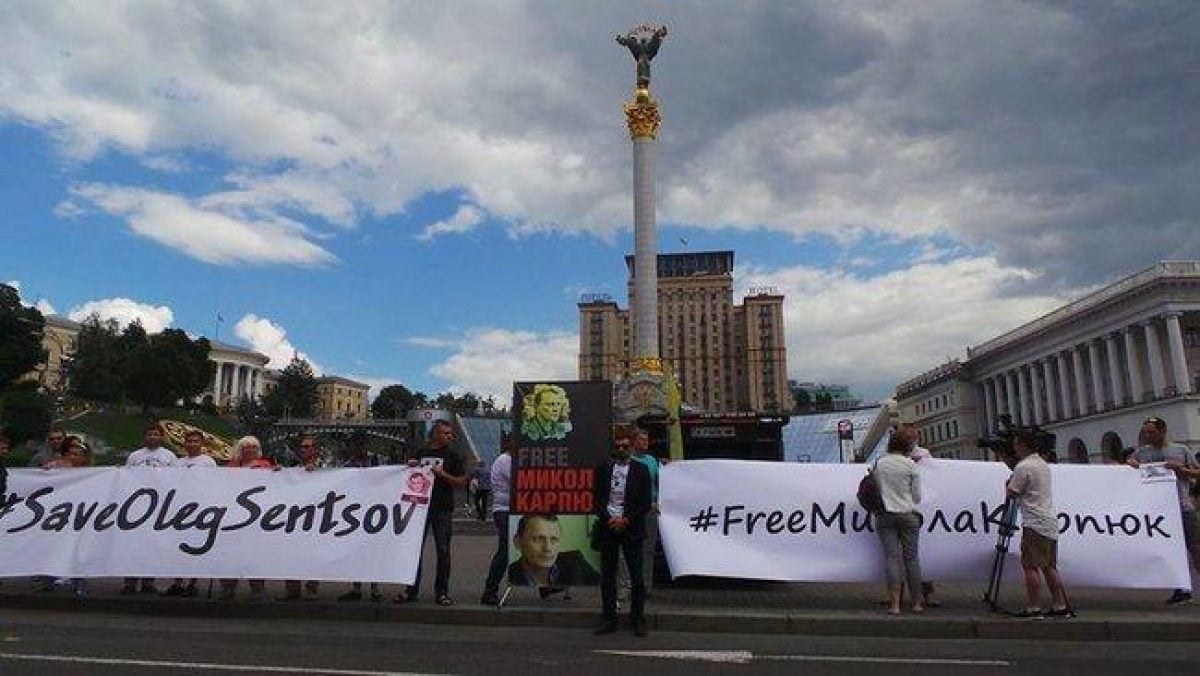 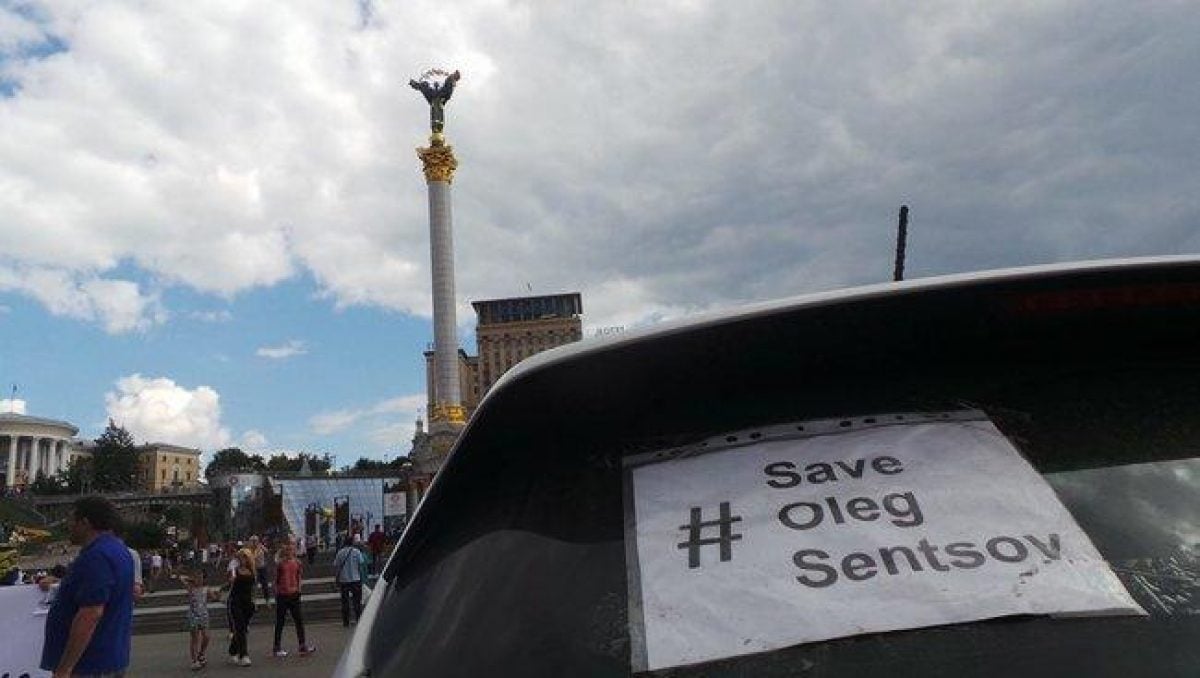 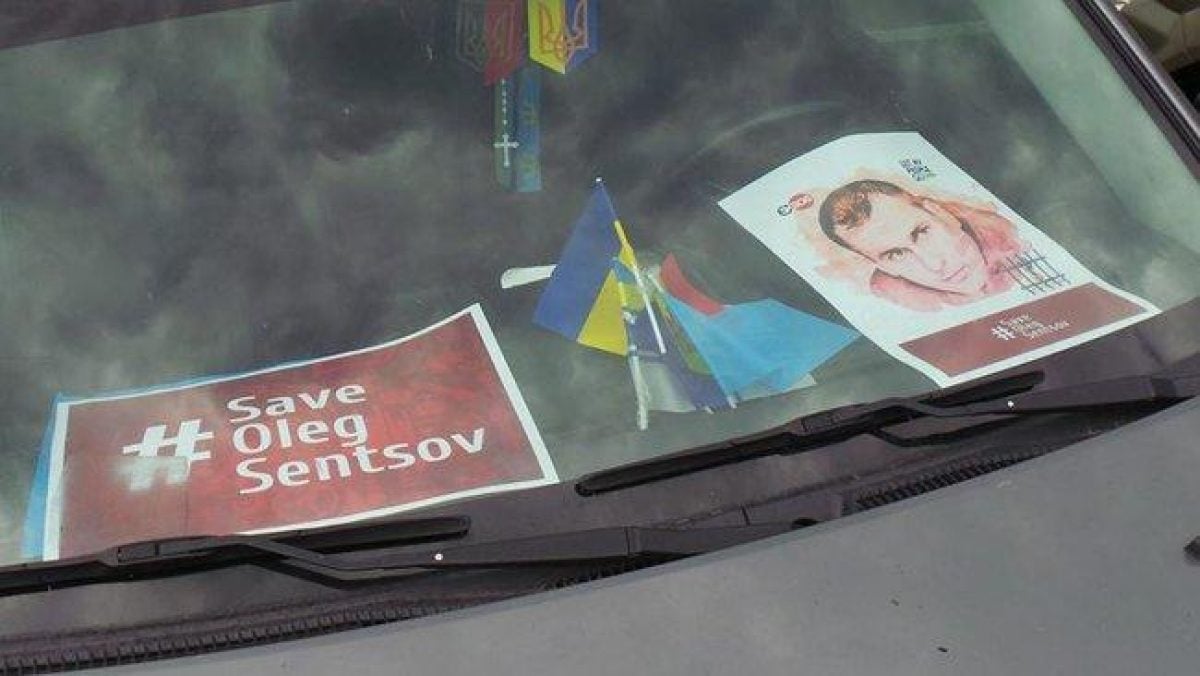 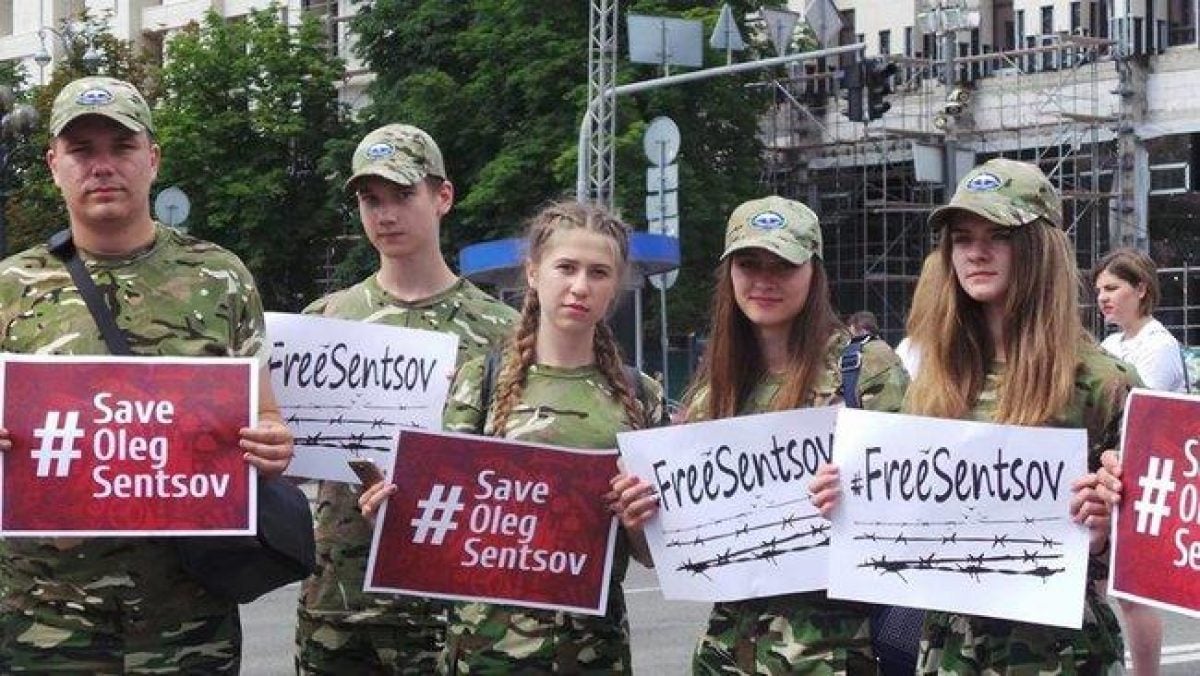 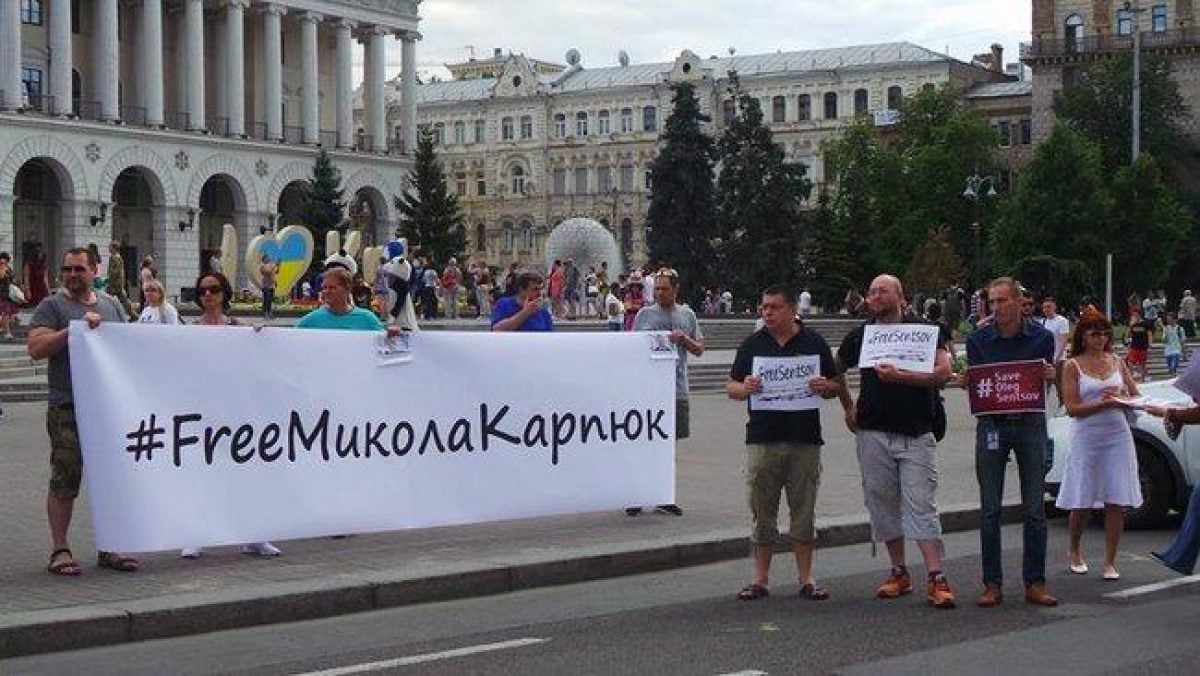 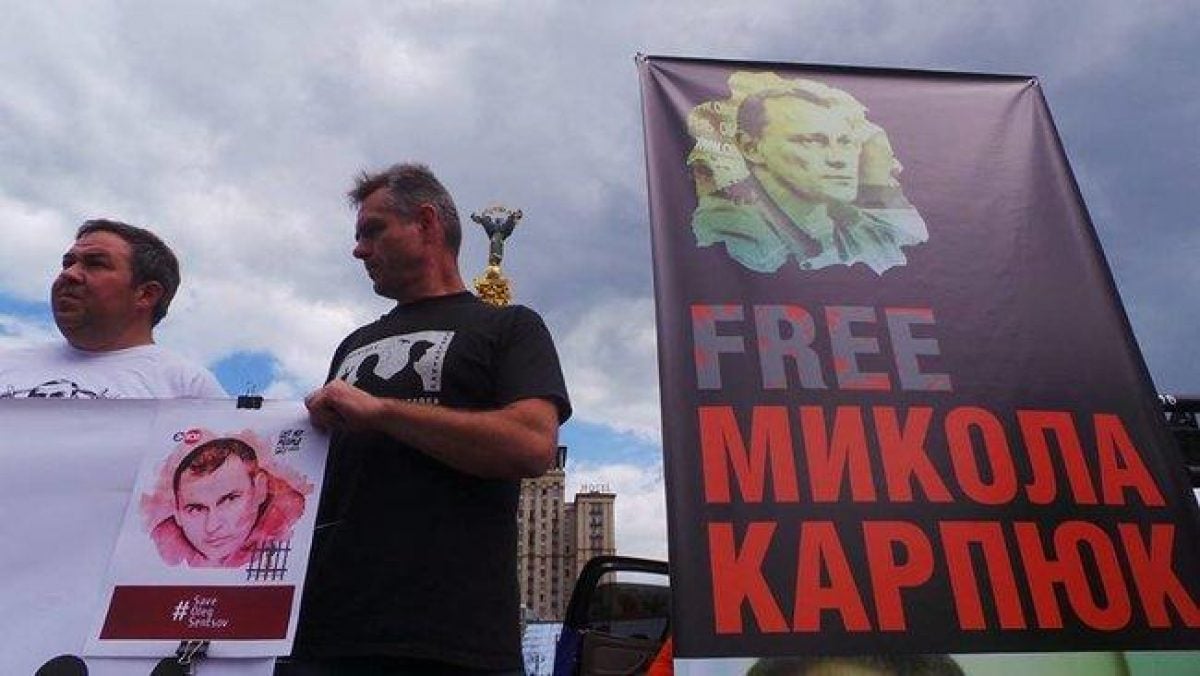 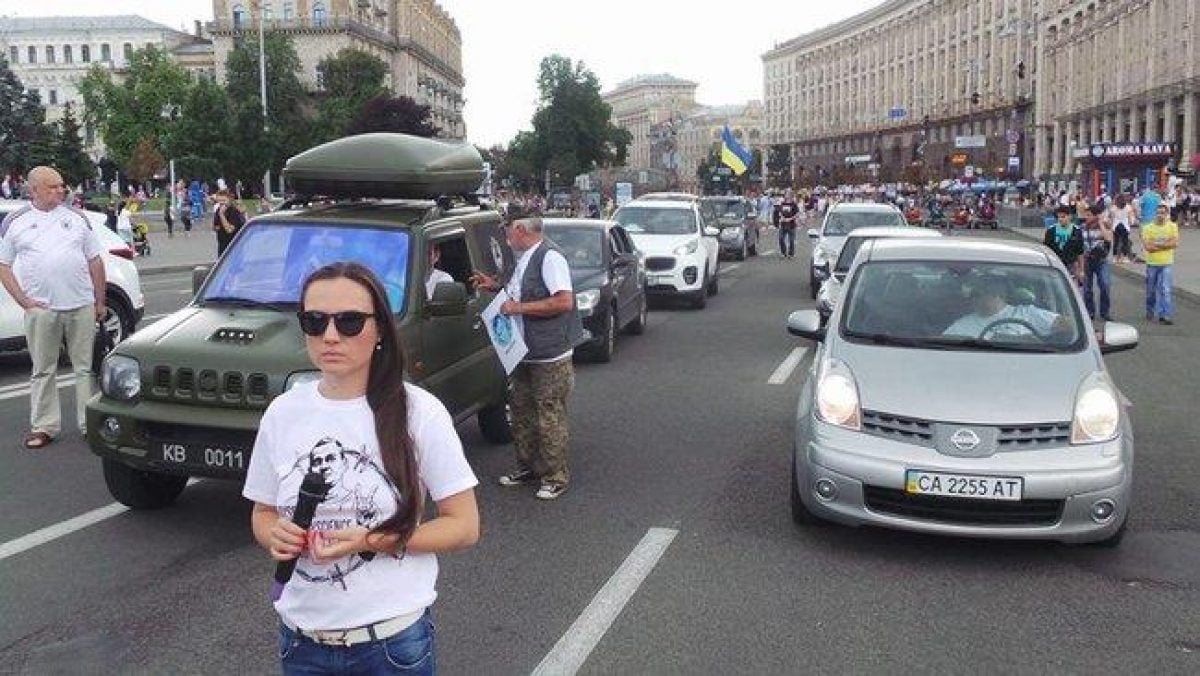 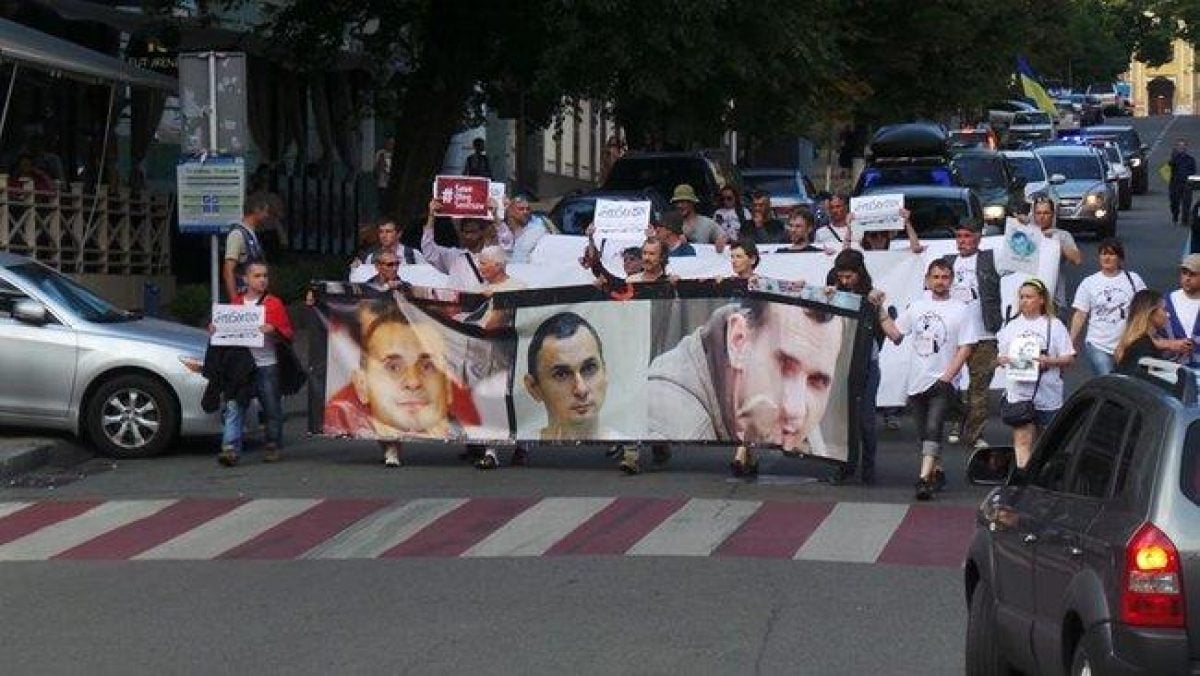 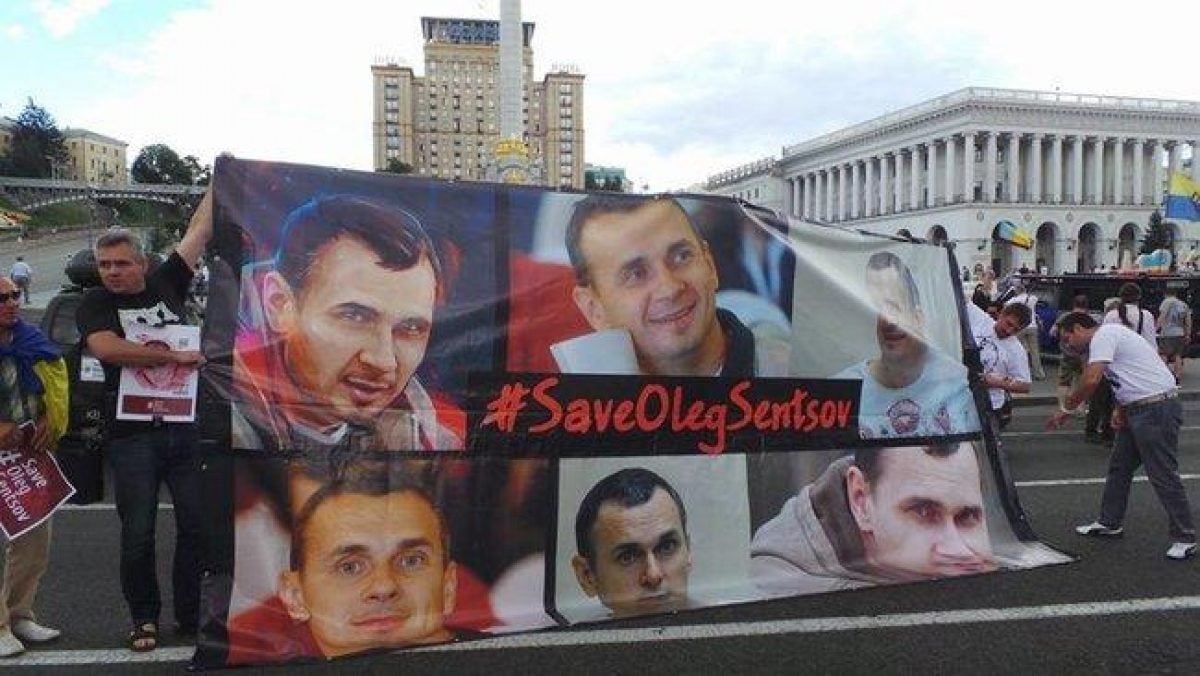 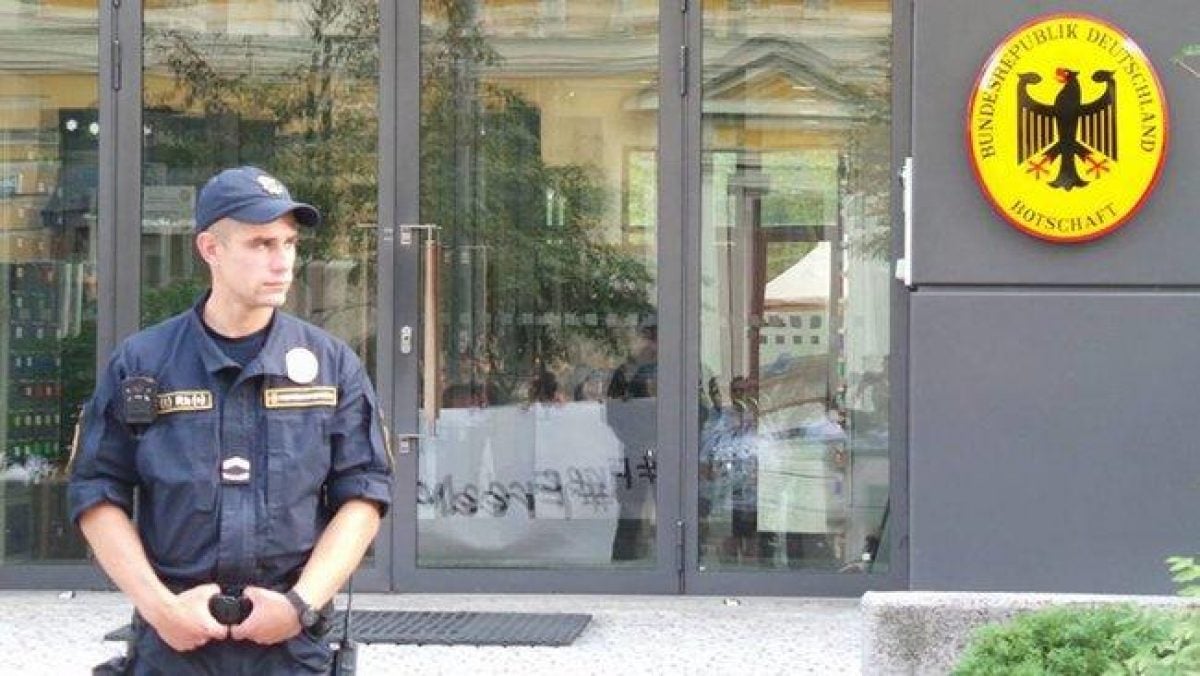 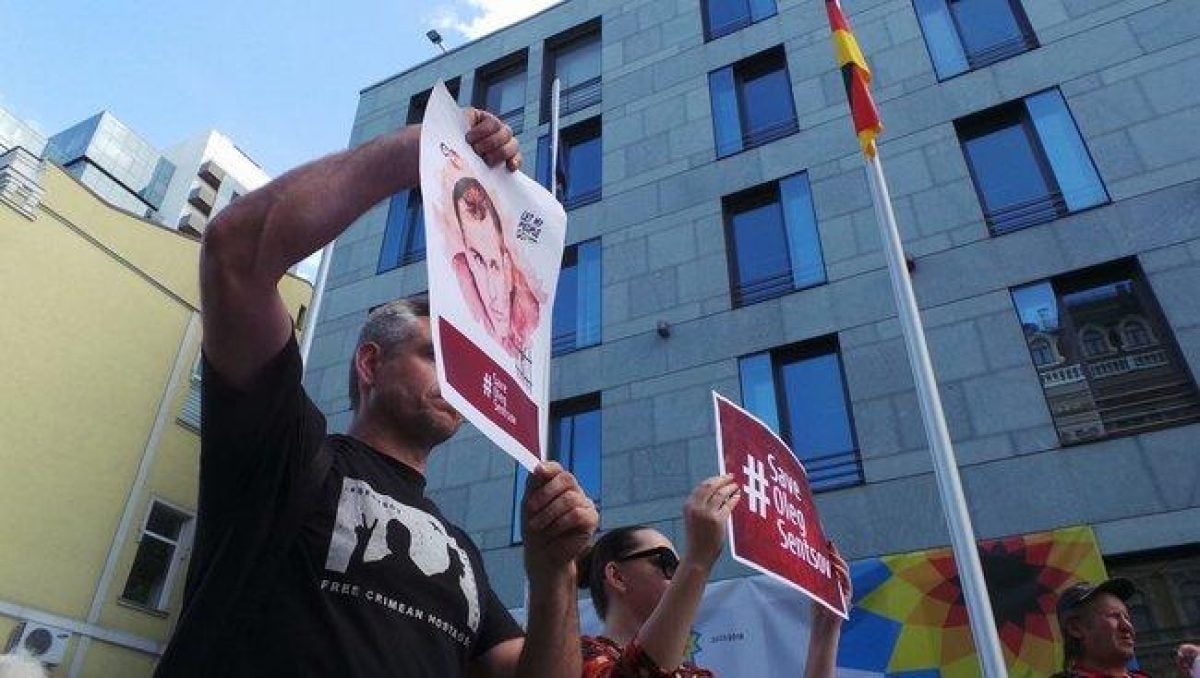 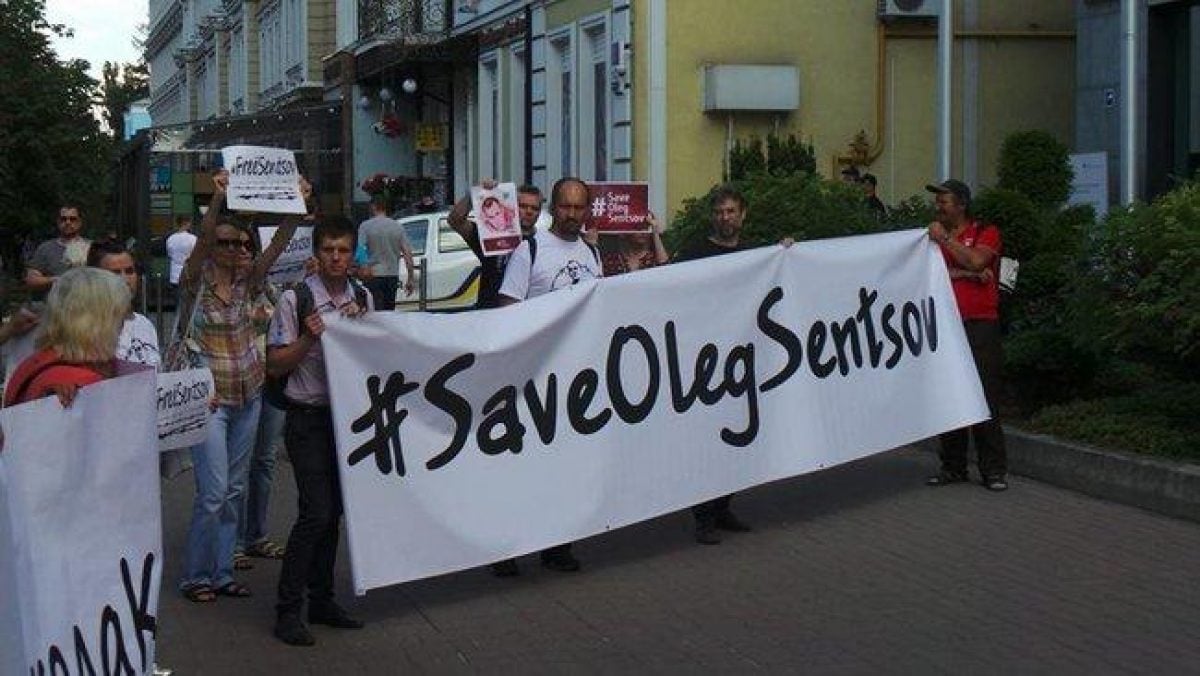 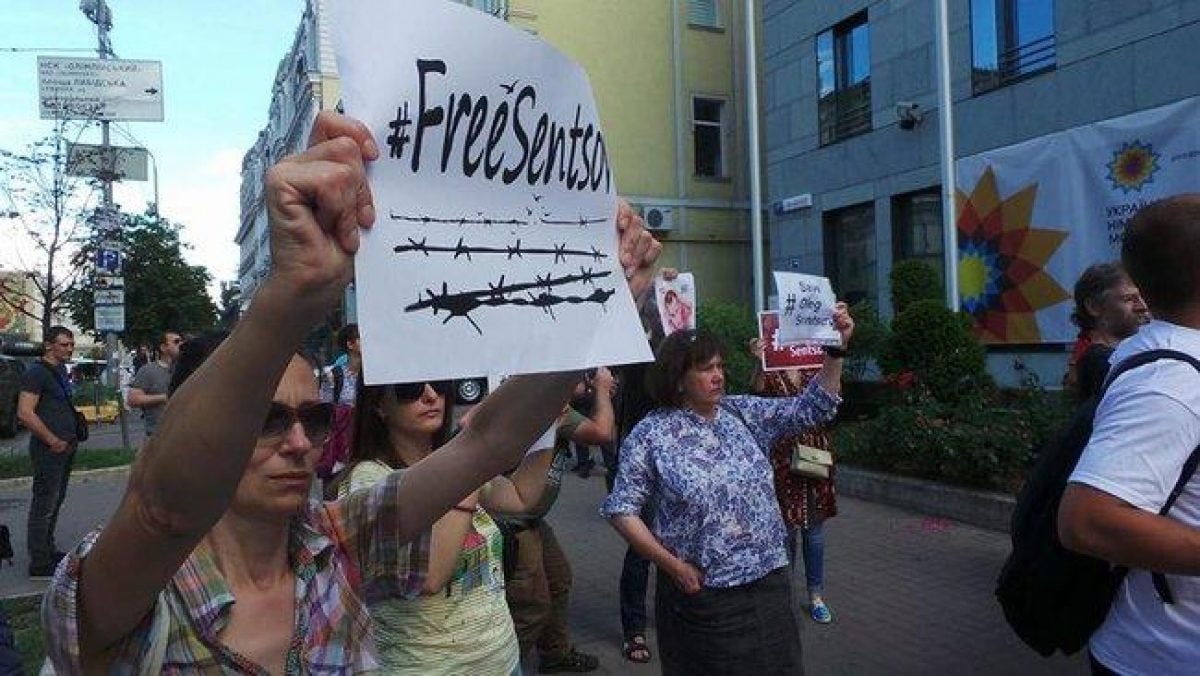 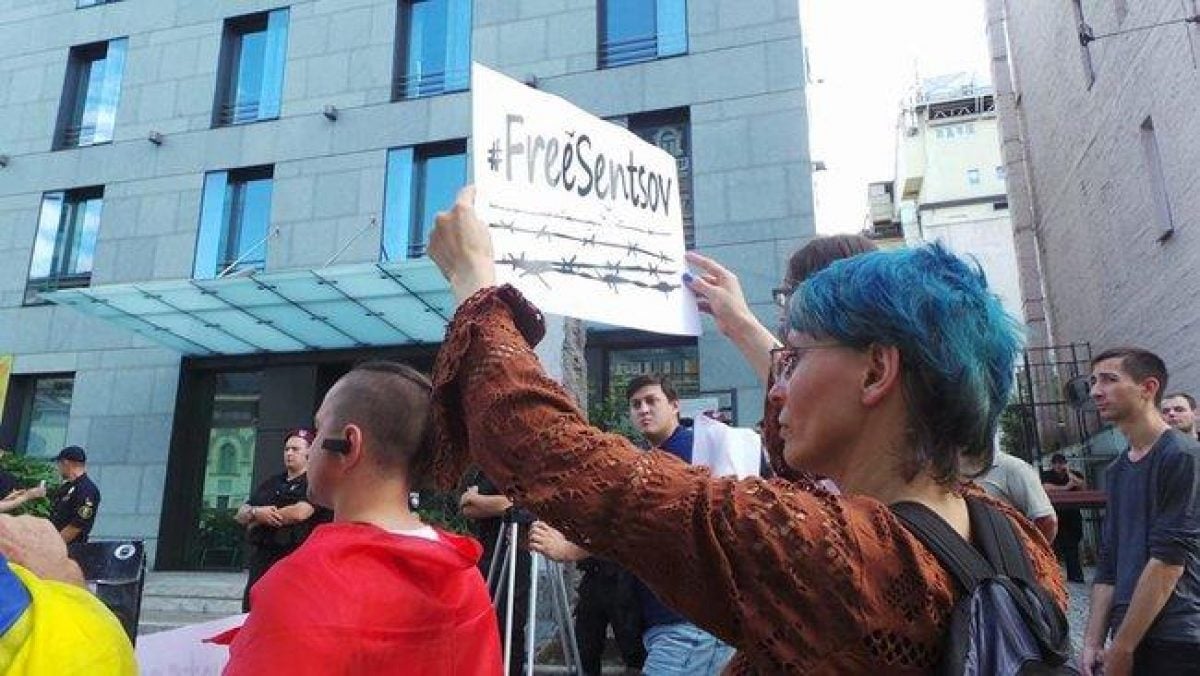 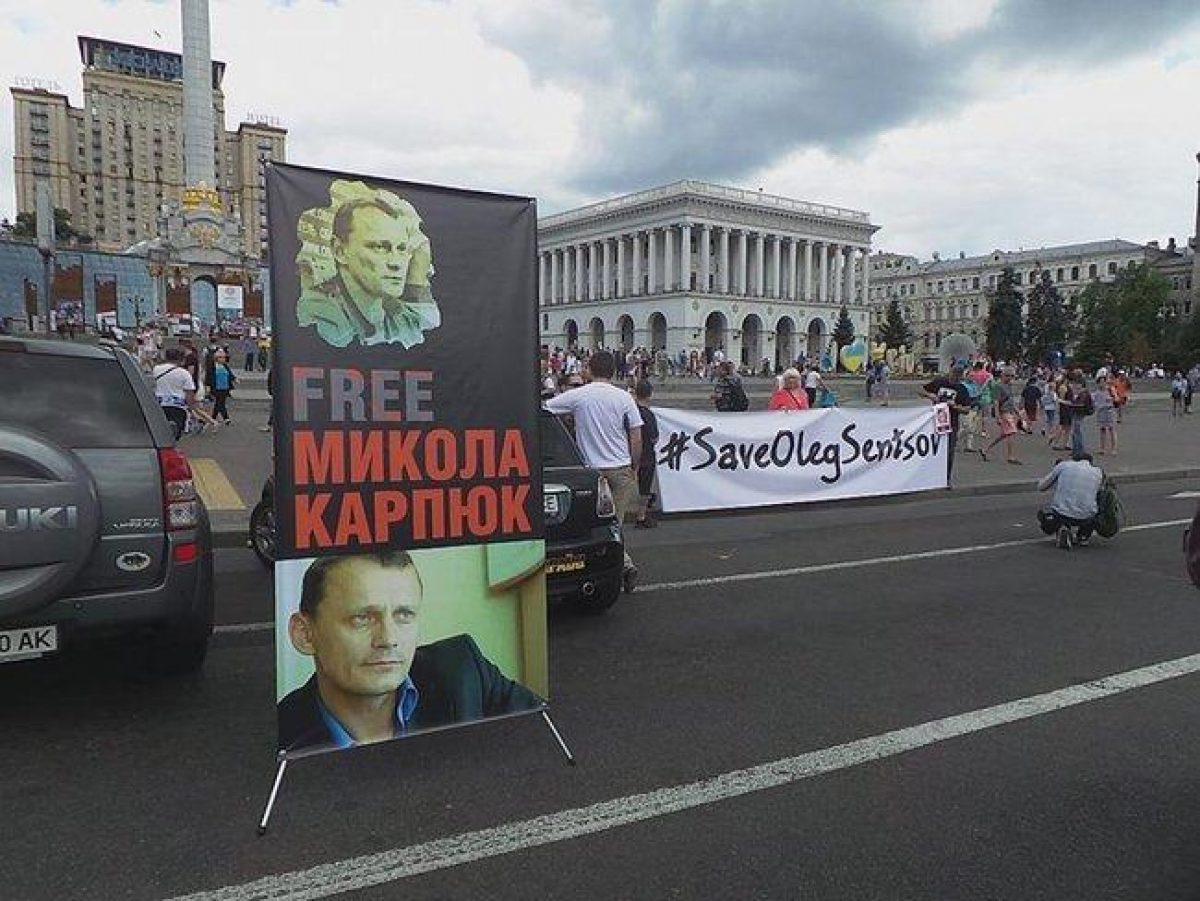 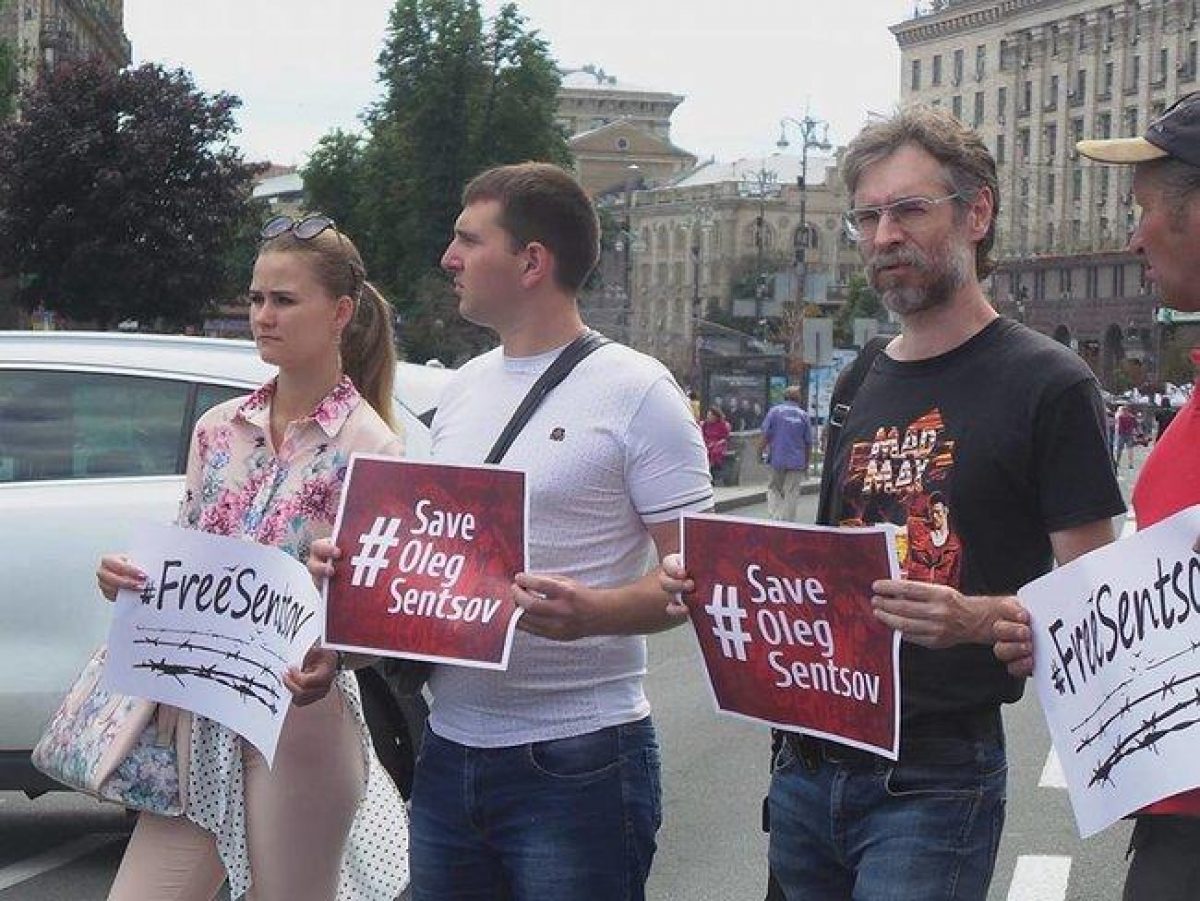 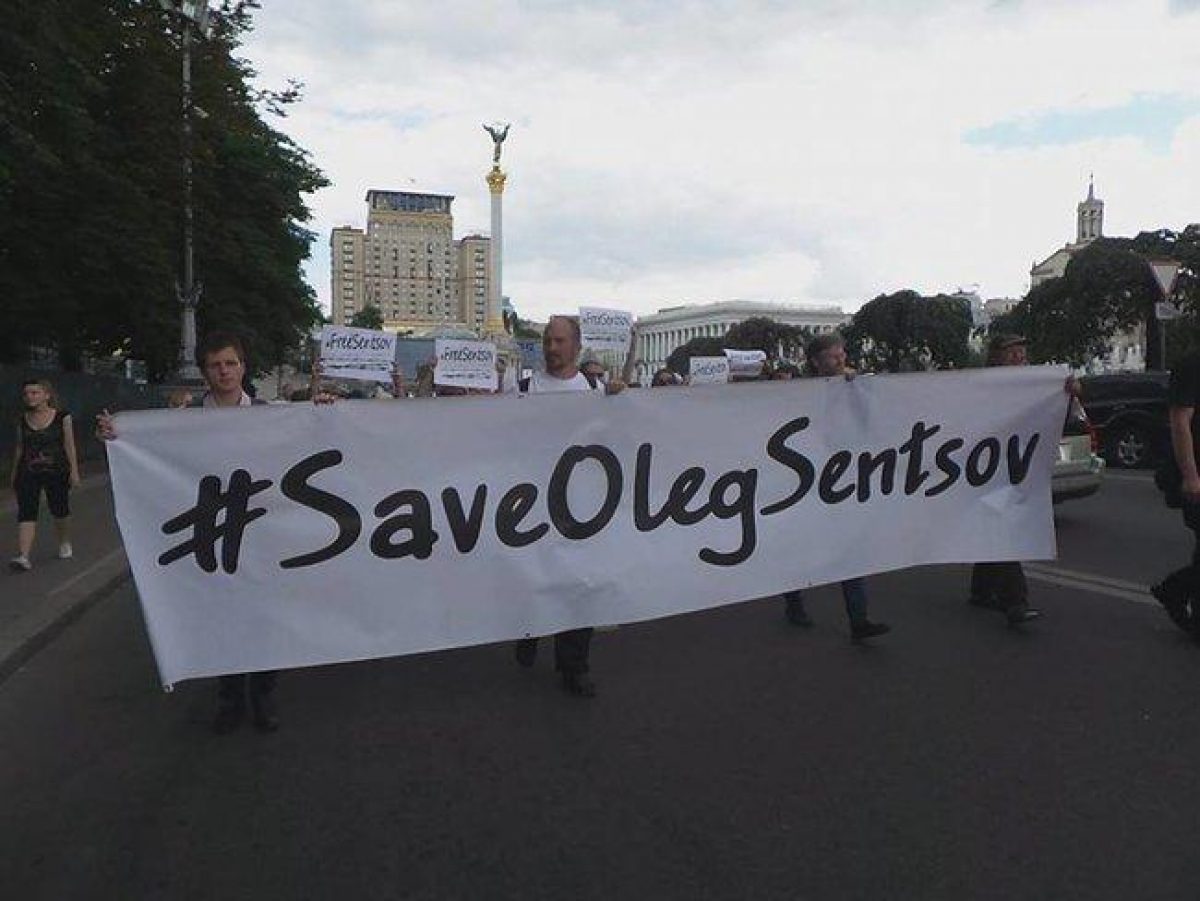 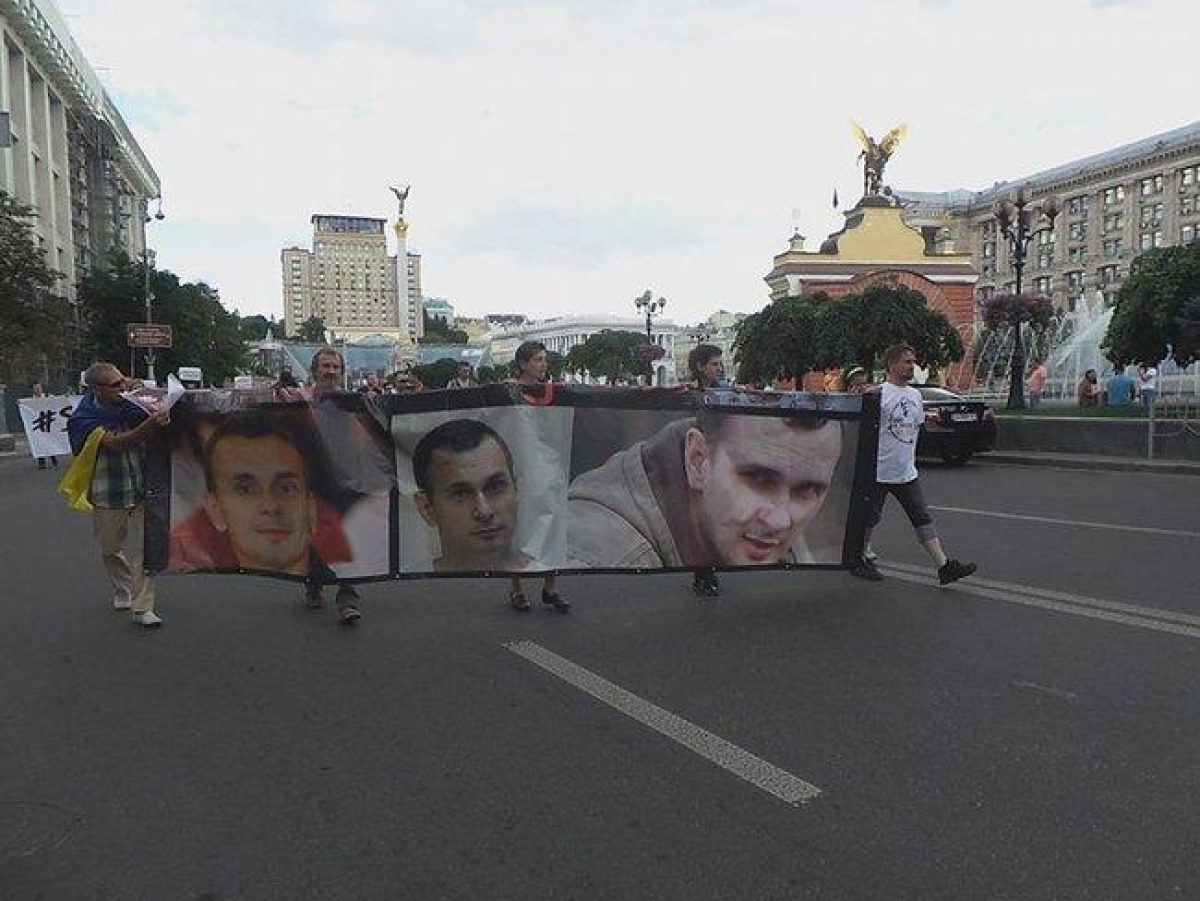 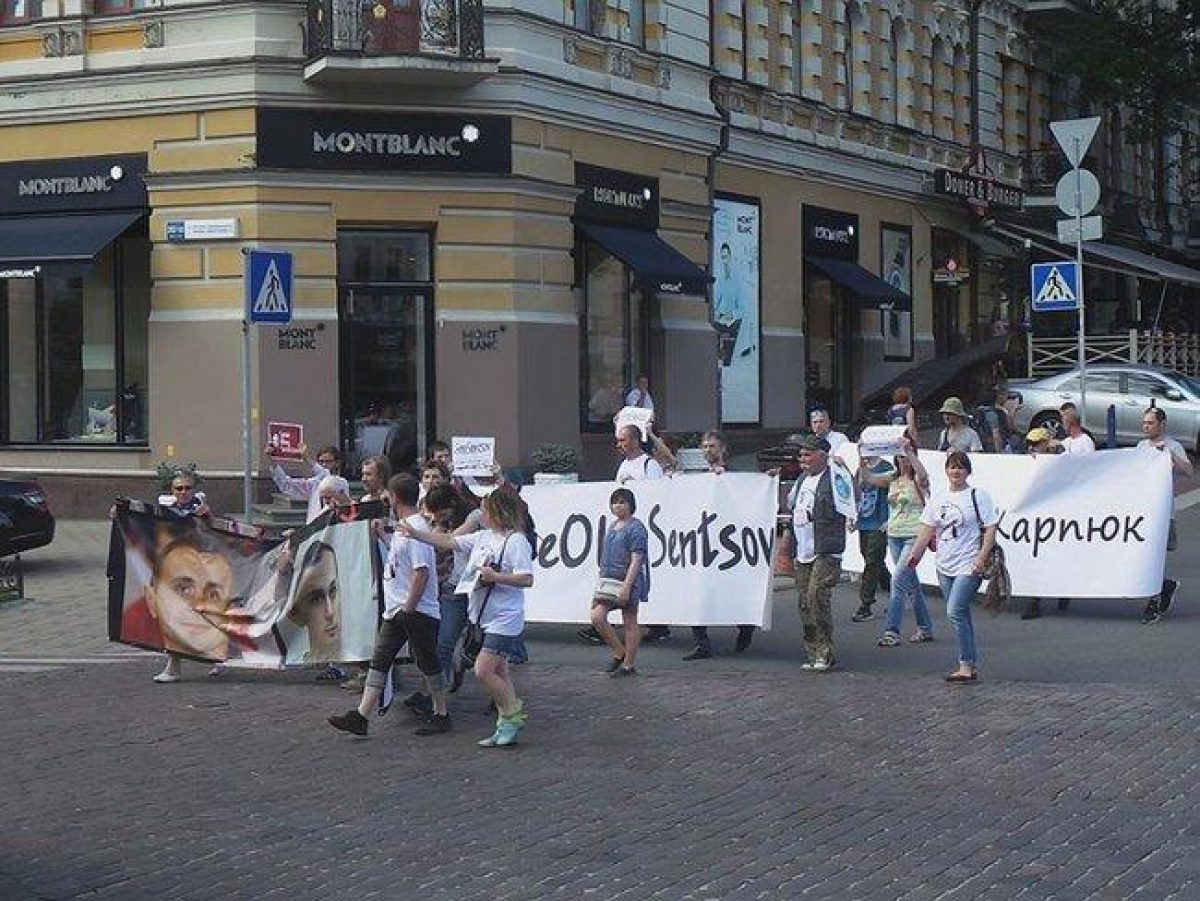 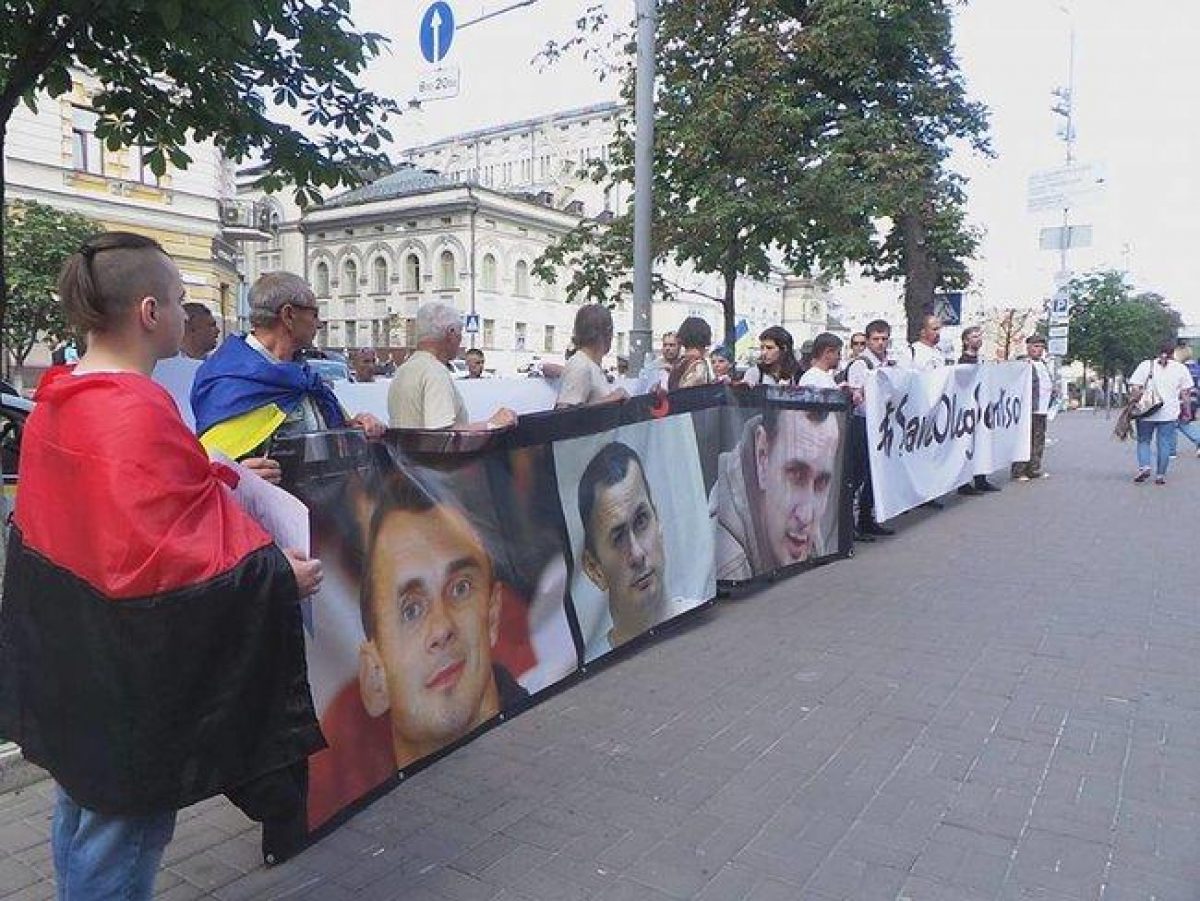 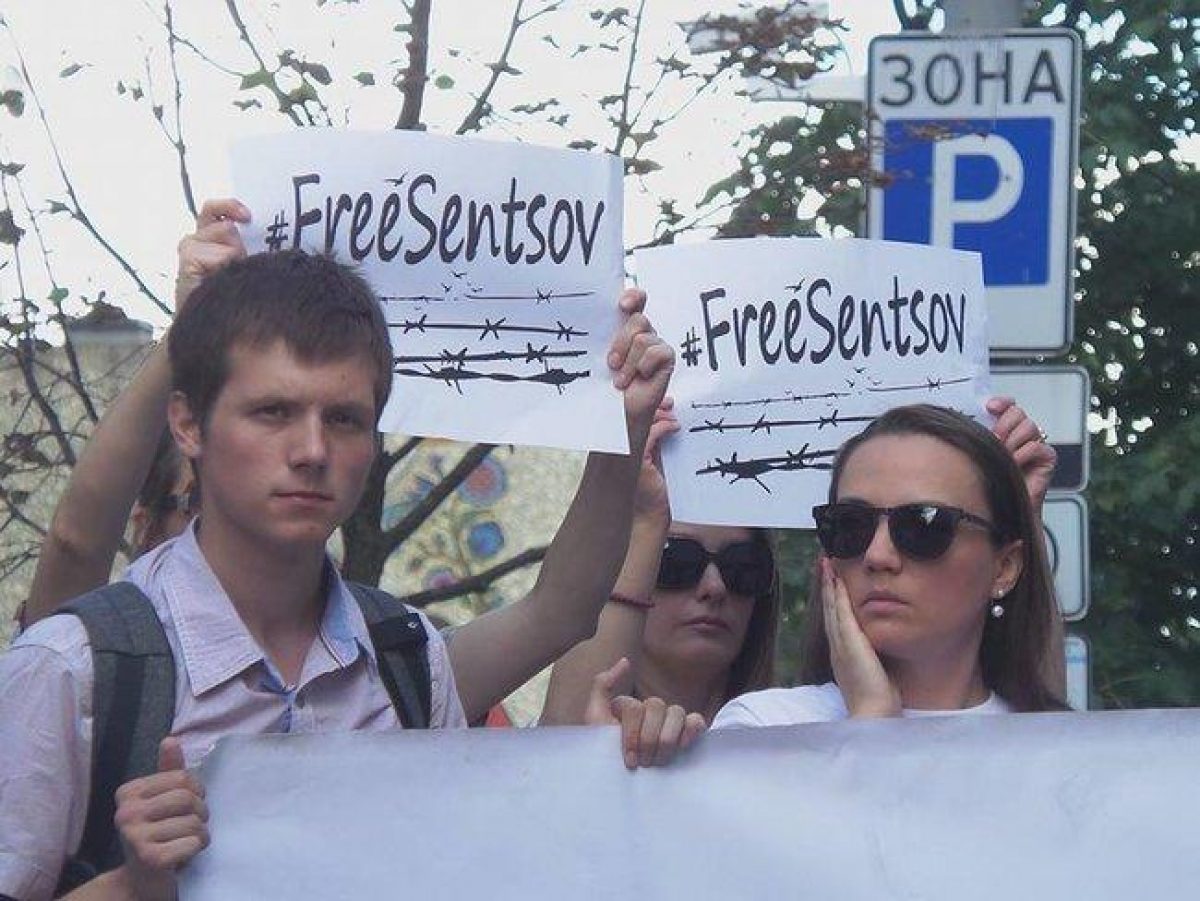 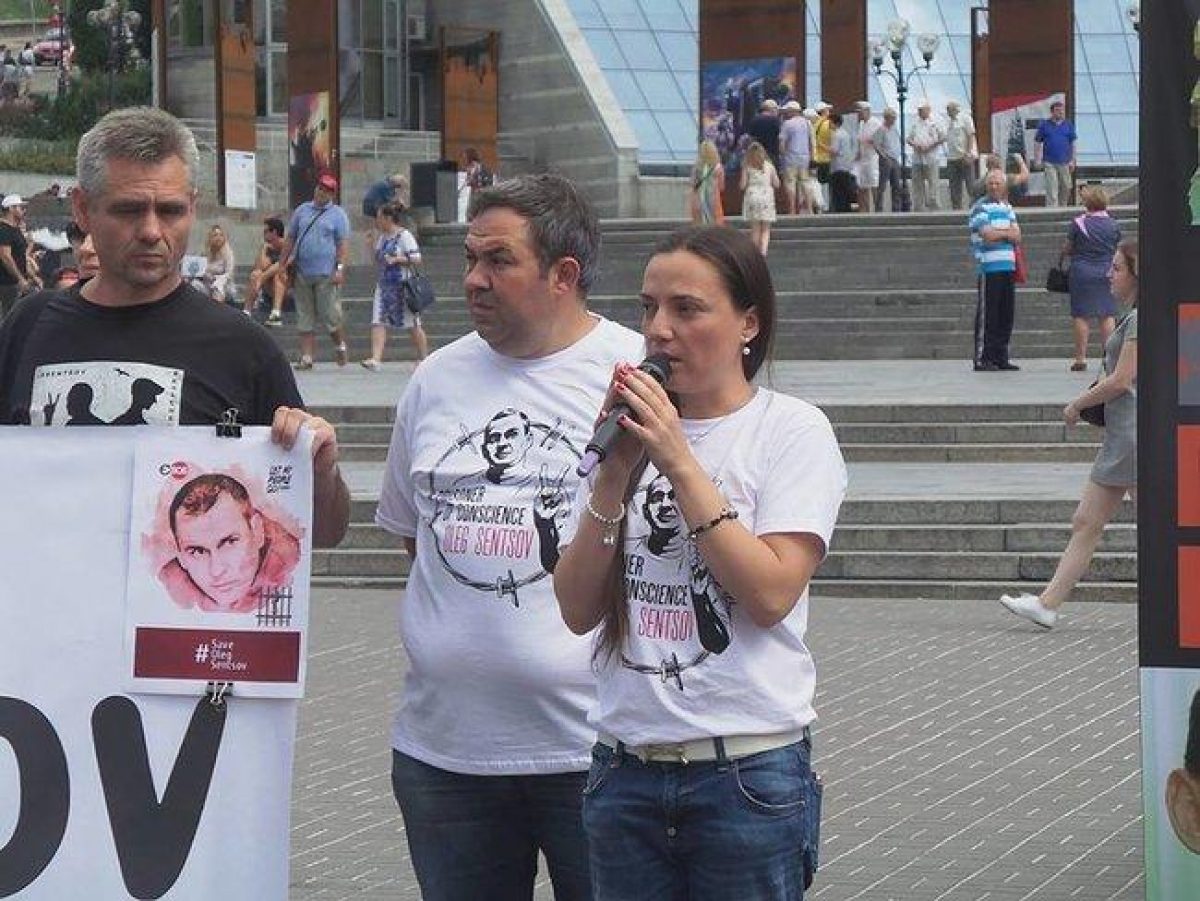 If you see a spelling error on our site, select it and press Ctrl+Enter
Tags:RussiaUkrainePutinFranceMerkelGermanyrallyMacronFreeSentsov