The video was shot near the Museum of History of Ukraine in the center of Kyiv. 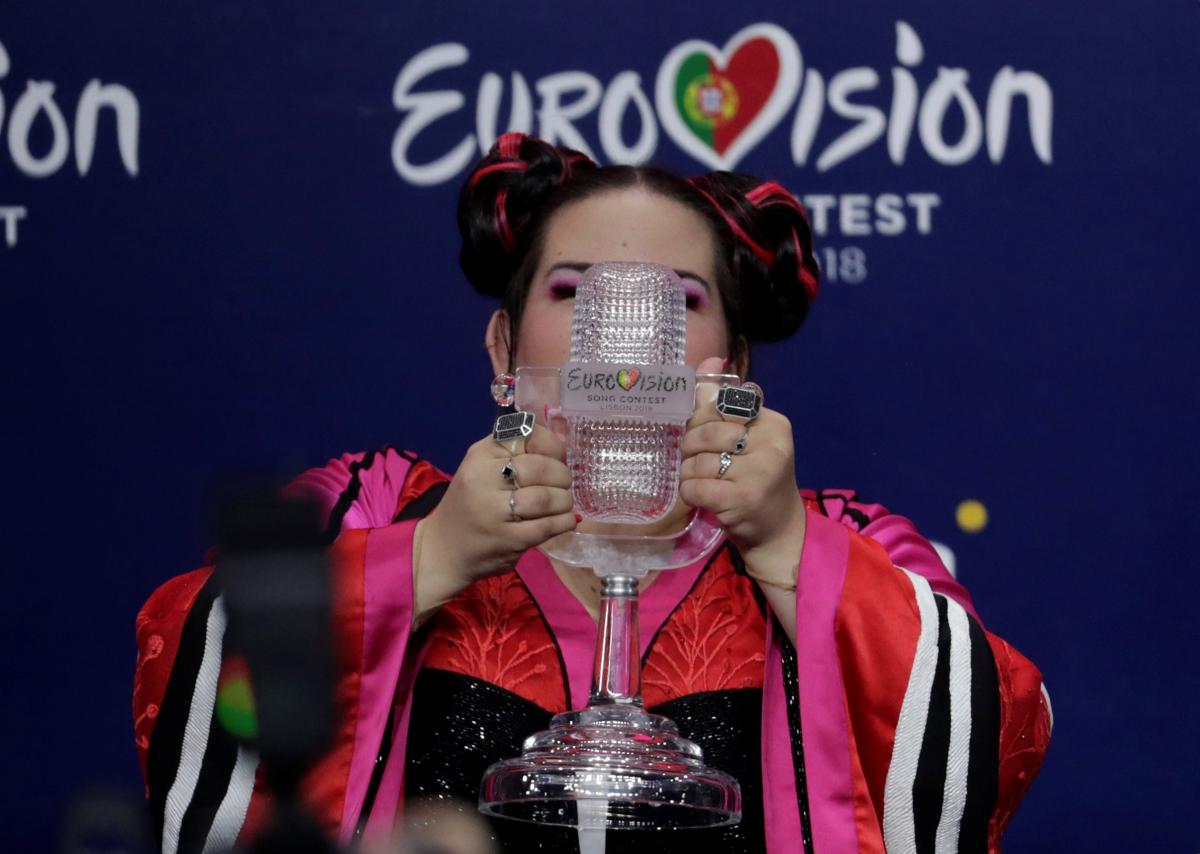 The winner of Eurovision 2018, Israel's Netta Barzilai, is shooting a music video in Ukraine capital, Kyiv.

The Israeli singer was spotted by locals and allowed fans to take selfies with her and even film the shooting process, as reported by TSN.

One of the known locations for the clip is that the Museum of History of Ukraine in the center of Kyiv. The singer was seen sitting on a sofa with a Hollywood-style blockbuster action.

Team Netta was also filming in a park in the town of Bucha, Kyiv region, using the same sofa. TSN sources said Wednesday is the last day of shooting, this time in Kyiv's Borshchahivka district. The star singer will fly back home later tonight.

As was reported earlier, Israel will host the Eurovision song contest in 2019 after that country's Netta won this year's contest in Lisbon, Portugal, with 529 points, having performed the entry "Toy."

This is the first time since 1998 that Israel has won the ESC, and fourth time overall, according to Israel's newspaper Haaretz.

If you see a spelling error on our site, select it and press Ctrl+Enter
Tags:UkraineEurovisionKyivvideoIsrael