Boryspil Airport, Ryanair agree on schedule of all flights

Ukrainians and foreigners will be able to fly from Kyiv and Lviv to about 20 destinations starting this autumn, the minister said. 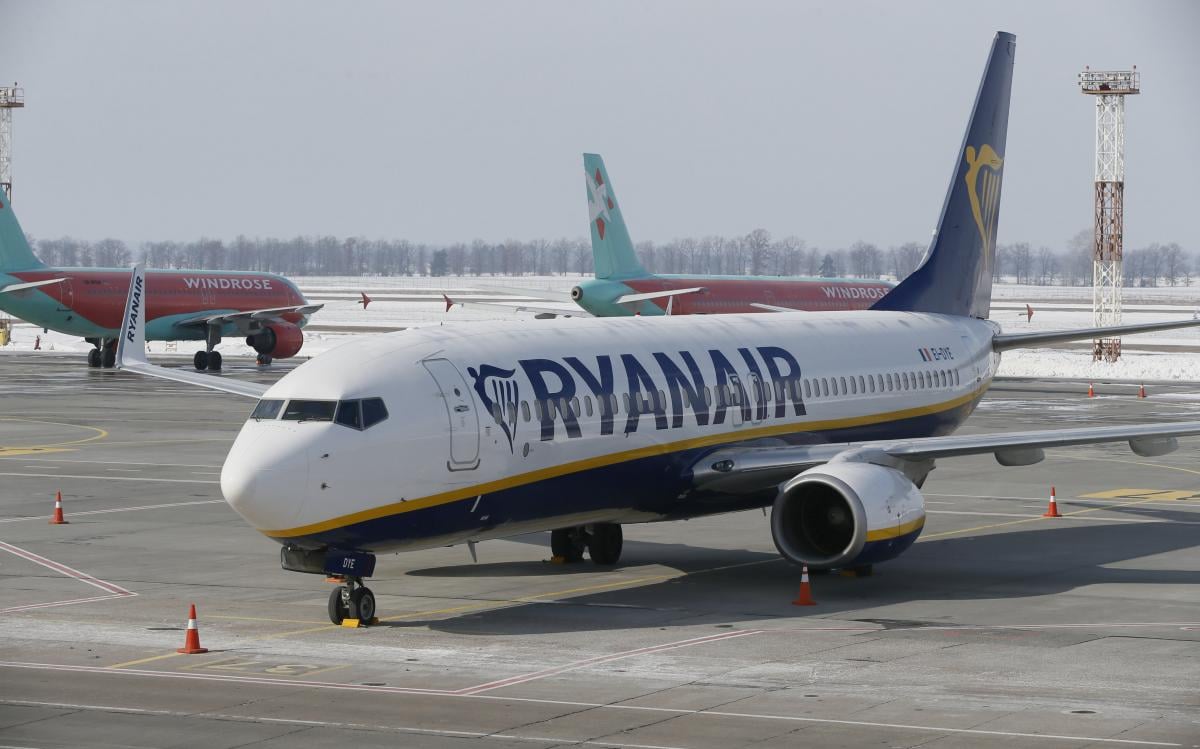 "Airport Boryspil, which was recently recognized as one of the best airports in Europe in terms of its growth, has agreed all service slots with Ryanair, and starting autumn, Ukrainians and foreigners will be able to fly from Kyiv and Lviv to about 20 destinations for fabulous prices, ultra-low for Ukraine. Ukraine is open to the world and the world is open for Ukraine since they are united by infrastructure," he wrote on Facebook.

As UNIAN reported earlier, Boryspil CEO Pavlo Ryabikin said Ryanair had launched the sale of tickets without prior agreement with the airport on the service slots.

Later, the airport's Deputy Director General Yevhen Dykhne said the airport had confirmed the slots for Ryanair only for a single route to Berlin.

If you see a spelling error on our site, select it and press Ctrl+Enter
Tags:UkraineBoryspilRyanairairtravel