The ruling may be challenged in a court of appeals. 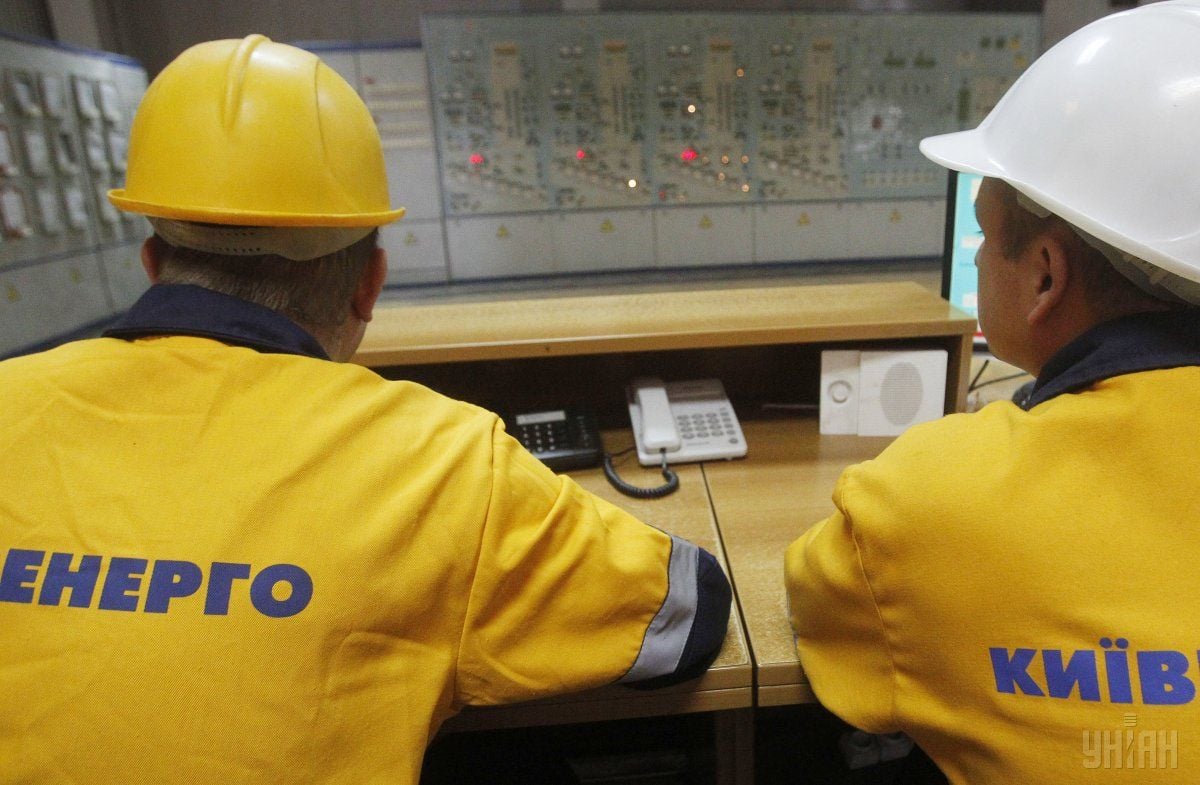 Kyiv's Economic Court on July 19 dismissed the claim filed by the Kyivenergo energy generating company that demands that the debts for natural gas sold by the National Joint-Stock Company Naftogaz of Ukraine be assigned to the Kyivteploenergo municipal enterprise.

"Neither Kyivteploenergo nor Kyiv's territorial community should be responsible for Kyivenergo's debts owed to Naftogaz," Judge Roman Boyko said, according to an UNIAN correspondent.

According to the court, Part 3 of Article 22 of the Law on Heat Supply with regard to legal relations where the ultimate owner of the former and new users of heating networks are different entities, contradicts Articles 13, 41, and 61 of the Constitution of Ukraine. Thus, the court has not applied Article 22 to the current legal matter.

The ruling may be challenged in a court of appeals.

During the trial, which lasted about an hour, lawyers of Naftogaz and Kyivenergo, referring to Article 22 of the Law on Heat Supply, claimed that Kyivteploenergo, which received the municipal assets, namely the heat supply system, from Kyivenergo, should be the legal successor of Kyivenergo's debts.

According to Kyivteploenergo lawyers, this article cannot be applied to this case since Kyivenergo owned the capital's heat networks under a contract which is not regulated by the said article of the law.

Read alsoKyiv consumers owe US$166.7 mln to Akhmetov's Kyivenergo for heating in 2017

After the court session, Kyivteploenergo lawyer Nina Salomenko noted that the court ruling concerns the enforcement proceedings regarding Kyivenergo's debt owed to Naftogaz, in which Kyivenergo wanted to replace the debtor, transferring the debt to Kyivteploenergo. At the same time, this decision is important for ongoing litigation between the city and Naftogaz.

"In parallel, the city's claims against Naftogaz for the recognition of contracts for gas supplies as concluded are pending court hearings. In turn, Naftogaz filed a counterclaim, in which it requires that Kyivteploenergo should recognize Kyivenergo as the successor of all the debts," she said.

Lawyers of Naftogaz and Kyivenergo did not comment on the court's decision.

As UNIAN reported earlier, Kyiv's heating networks and boiler houses on May 1 were transferred from Kyivenergo to the Kyivteploenergo municipal enterprise. On May 22, Kyiv's authorities reported that Naftogaz refused to conclude a contract on gas supplies with Kyivteploenergo due to the debts (about UAH 5 billion/US$190 million) of the previous operator of the city's heat systems, Kyivenergo. In turn, on May 23, a decision was made at a meeting of Kyiv City Council, according to which Kyivenergo's debt obligations shall not be transferred to Kyivteploenergo.

On May 23, Naftogaz announced it was ready to sign a contract for gas supplies with Kyivteploenergo immediately after the issue regarding the UAH 5 billion debts accumulated by Kyivenergo is resolved.

Deputy Chairman of Kyiv City State Administration Petro Panteleyev said that Kyivenergo's debt before Naftogaz includes about UAH 1.2 billion ($45.6 million) in fines and penalties. Therefore, the issue of the debt repayment should be addressed at the national level. He noted that the parties are now in litigation over the said debt.