Kyiv's Besarabsky market to be renovated by late 2018

The bidding to find the best design project is scheduled for August 23. 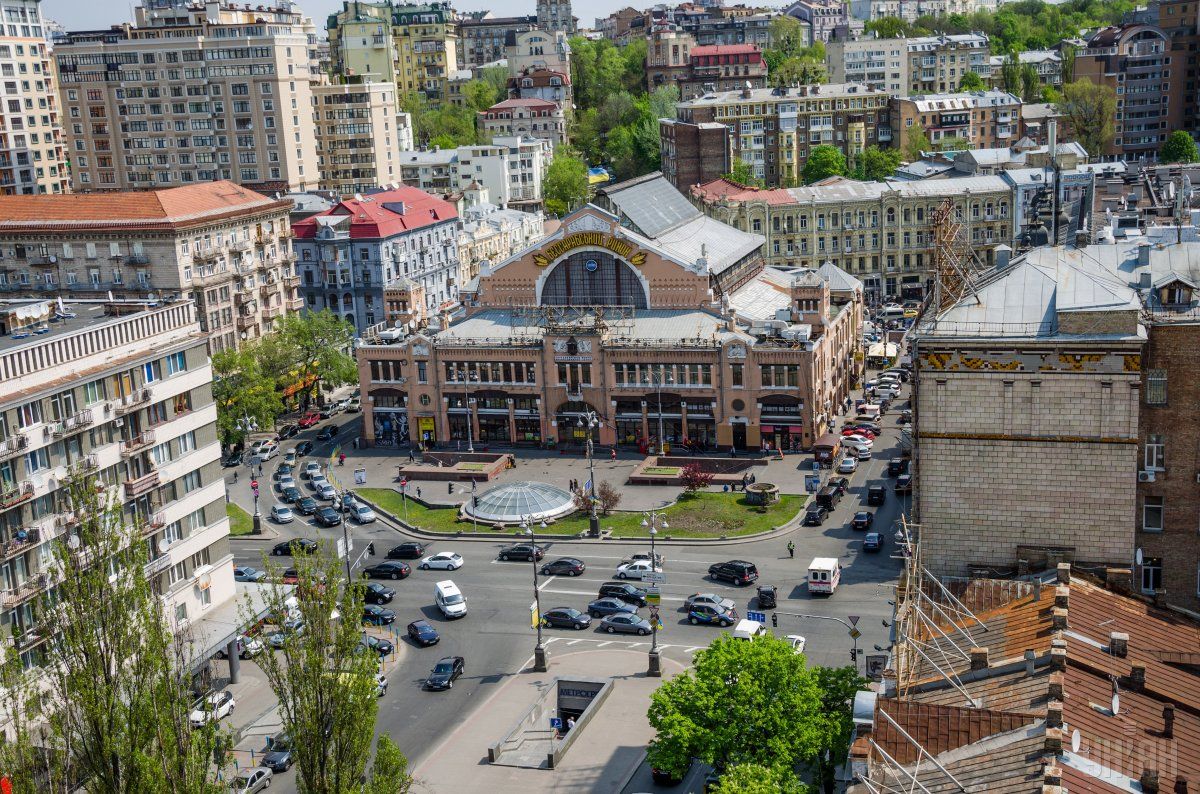 Kyiv's Besarabsky market municipal enterprise has announced a tender for the development of the project of renovation of a downtown Kyiv historical building which hosts the famous Besarabskyi market.

The bidding offer is worth UAH 5.5 million.

The auction is scheduled for August 23, according to a report in the Prozorro electronic procurement system.

The tender provides for the development of design estimates.

The tender for the development of design estimates for the renovation of the market building had already been announced in late February this year. It was planned that the project documentation would be developed in April-December 2018 with the estimated cost of all works at UAH 3.5 million. However, the initial tender was canceled.