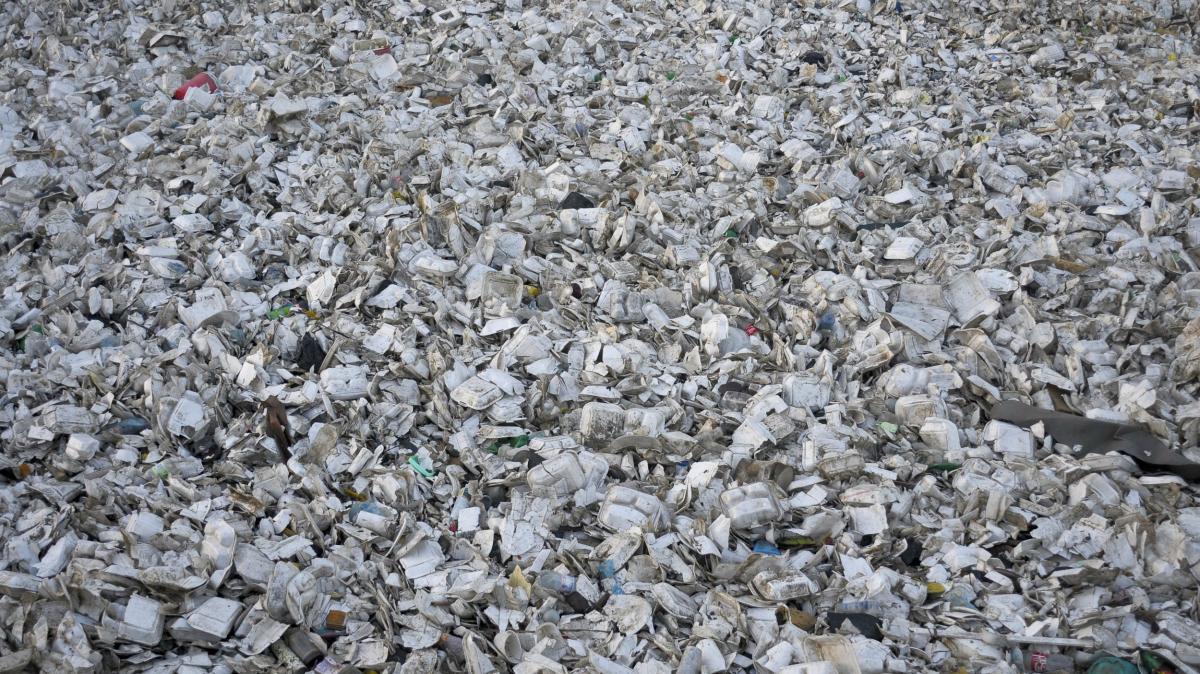 Kyiv's municipally owned enterprise Kyivcommunservice has announced a tender to select a contractor for the construction of a waste recycling plant.

"The competition will be held in two stages: bidders' qualification at the first stage and evaluation of bids at the second stage. Business entities of all forms of ownership are invited to the tender. The number of bidders is not limited," the press service of Kyiv City State Administration said in a statement on August 10.

The tender documents stipulate the minimum capacity of the waste recycling plant should be 426,000 tonnes.

As UNIAN reported earlier, a new recycling plant was planned to be built in the capital within the following two or three years.

In October 2016, Kyiv City Council approved a plan of environmental safety measures at Solid Waste Landfill No. 5 in the village of Pidhirtsi (Kyiv region) with a budget of UAH 300 million (US$11 million).

The landfill is to be closed before October 2018.

If you see a spelling error on our site, select it and press Ctrl+Enter
Tags:Kyivenvironmenttenderwasteplantconstructioncontractor