The vehicle was heading to a parade rehearsal on Khreshchatyk Street. 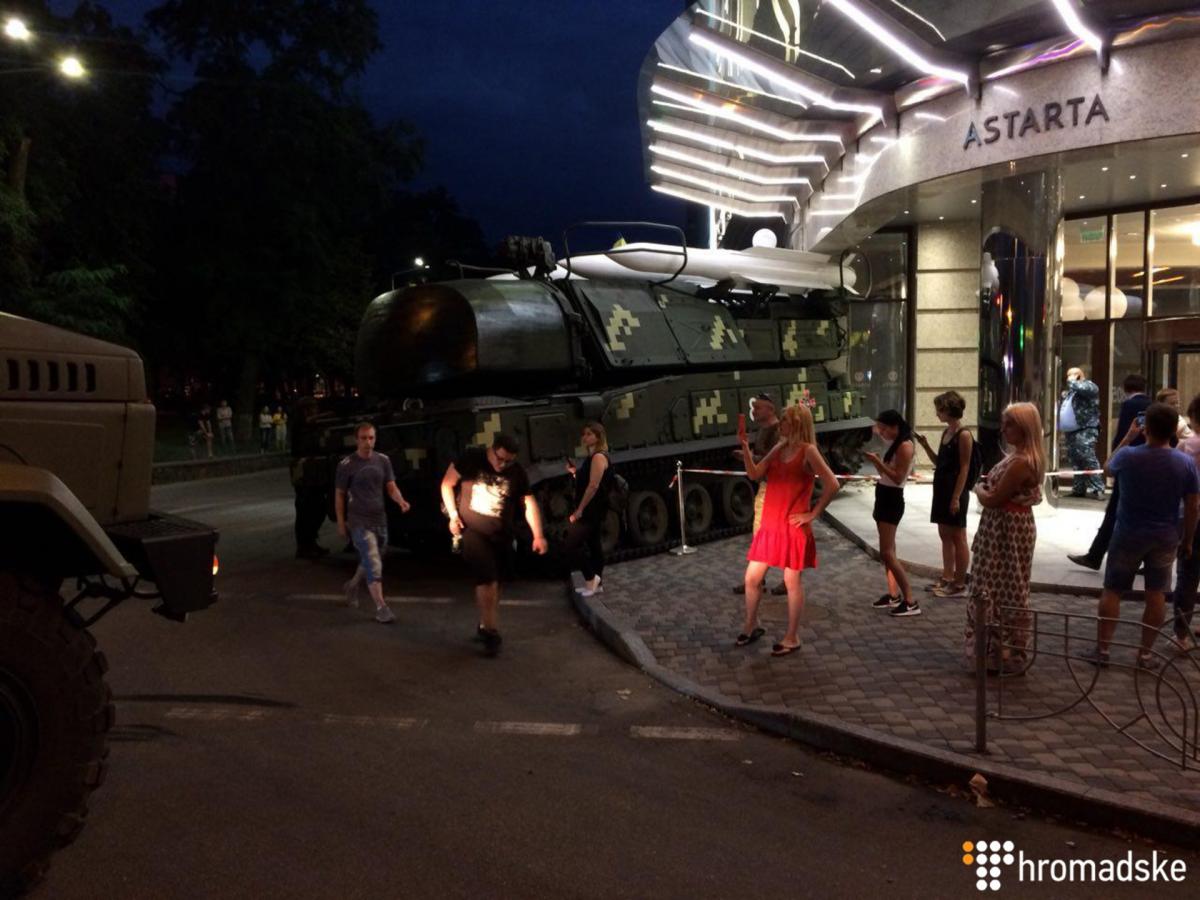 The Astarta Business Center in Kyiv's Podil area was damaged / Photo from hromadske.ua

A vehicle carrying a BUK anti-aircraft system, which was supposed to take part in Independence Day military parade rehearsals, has rammed a business center downtown Kyiv.

The incident happened at 58 Yaroslavska Street on the evening of Saturday, August 18, the news outlet Hromadske reported, citing information from bystanders.

According to an eyewitness, it was heading to parade rehearsals on Khreshchatyk Street. 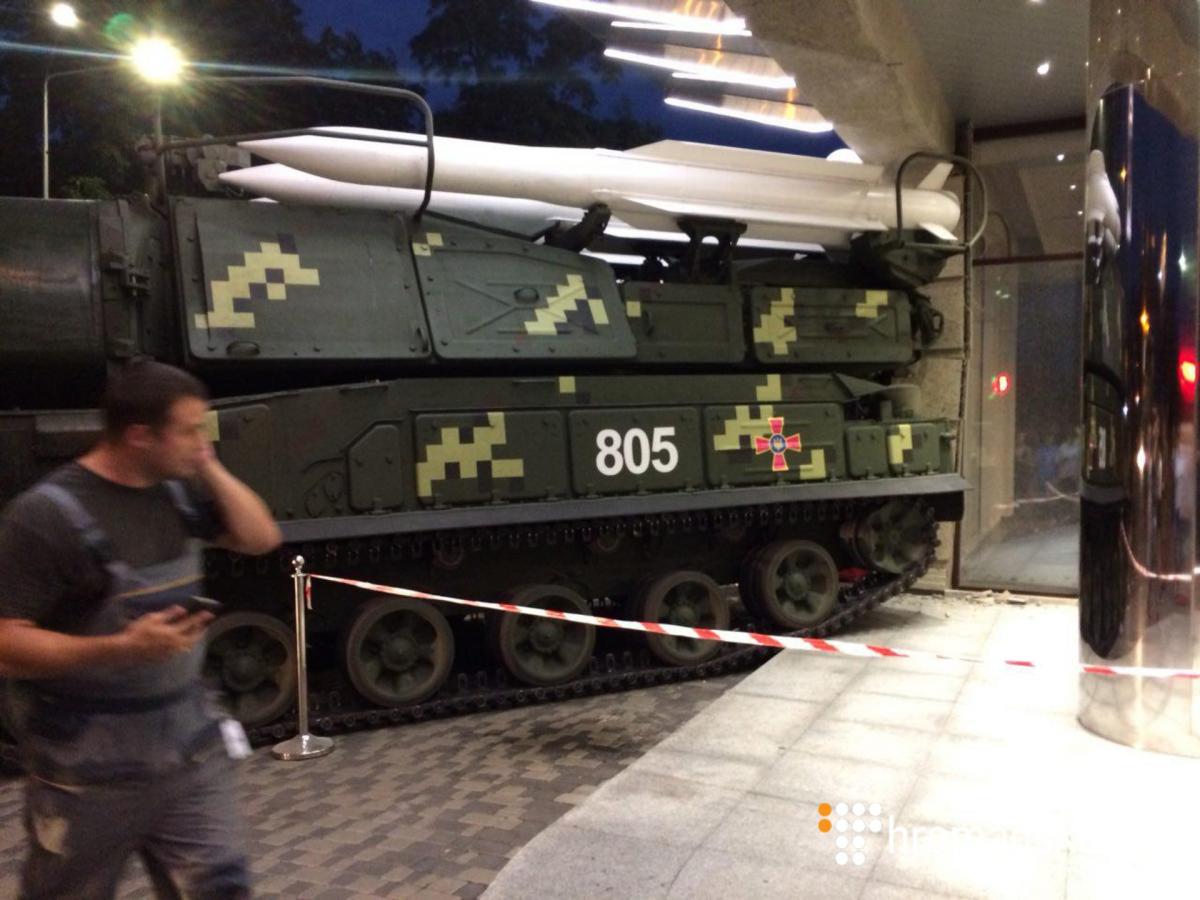 The image from the scene of the accident shows the damaged facade of the building.

As UNIAN reported, a rehearsal of the parade took place on Khreshchatyk on August 18. The parade where 250 units of military equipment will be showcased is scheduled for August 24.

If you see a spelling error on our site, select it and press Ctrl+Enter
Tags:accidentindependencedaymilitaryparade