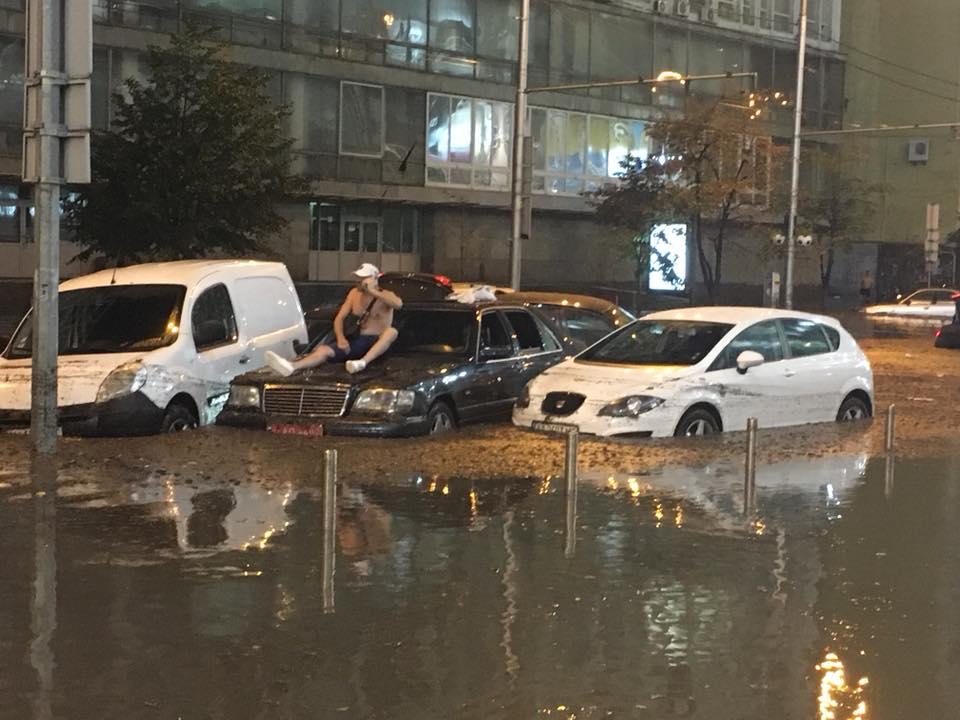 In particular, an underground parking, a supermarket and a restaurant were flooded in the Gulliver Shopping Mall.

The Kyiv City State Administration says a new thunderstorm with gusts of wind and hail is expected in Kyiv on August 19. 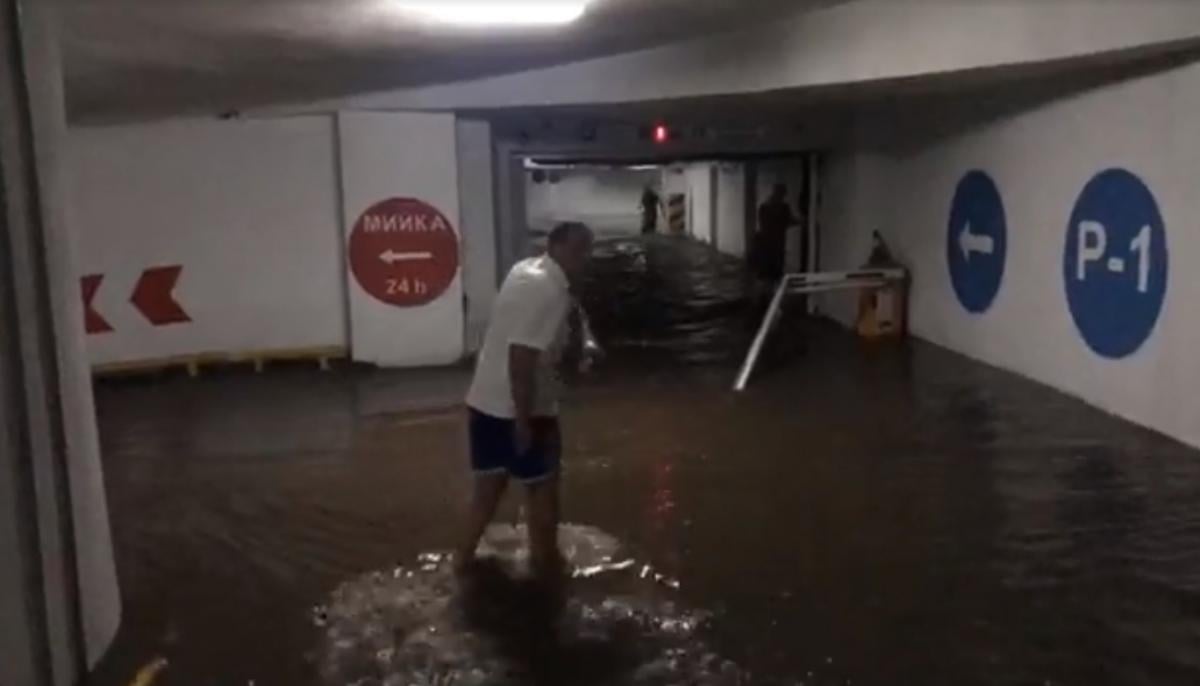 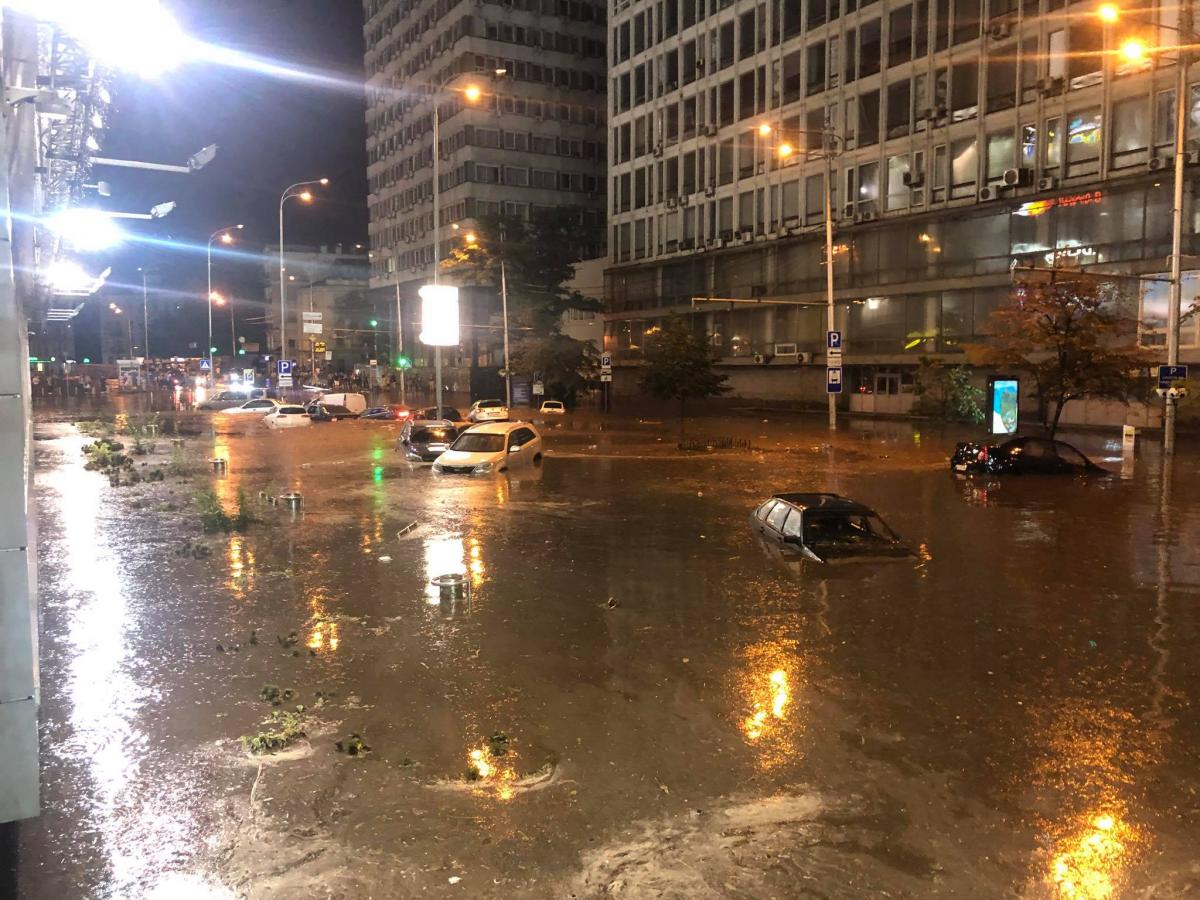 Facebook / Vladyslav Kirin
If you see a spelling error on our site, select it and press Ctrl+Enter
Tags:UkraineKyivweatherflooding