The wreckage flew for tens of meters after a powerful blow. 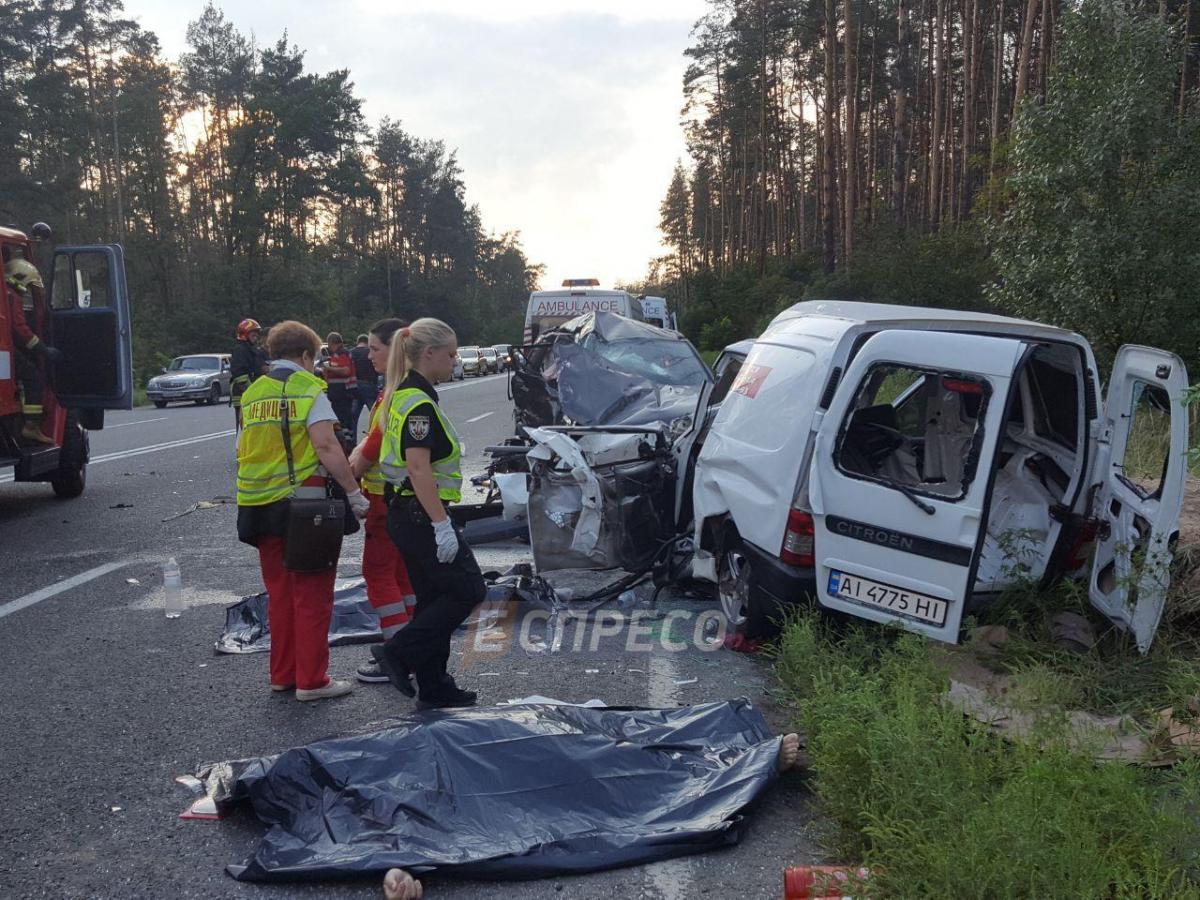 A deadly road accident occurred on the Novoirpinska highway near Kyiv on Sunday, resulting in four people were killed and another three are in intensive care.

The driver of Suzuki decided to turn around, but did not noticed Citroen and crashed into his side.

The wreckage flew for tens of meters after a powerful blow.

The witnesses of the accident were trying to pull the Citroen driver out of the car before the arrival of rescuers. He was still alive at that moment. However, they did not have time since the injuries were fatal. 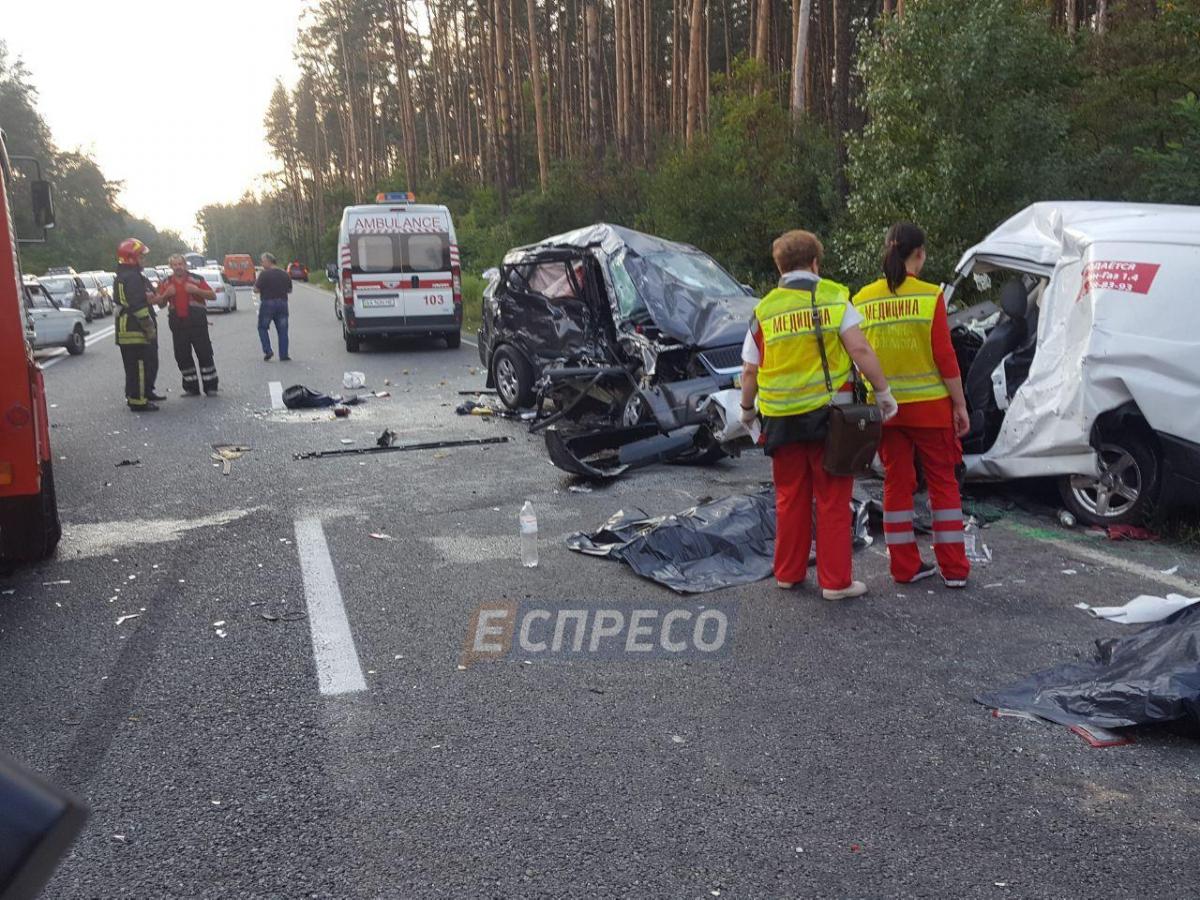 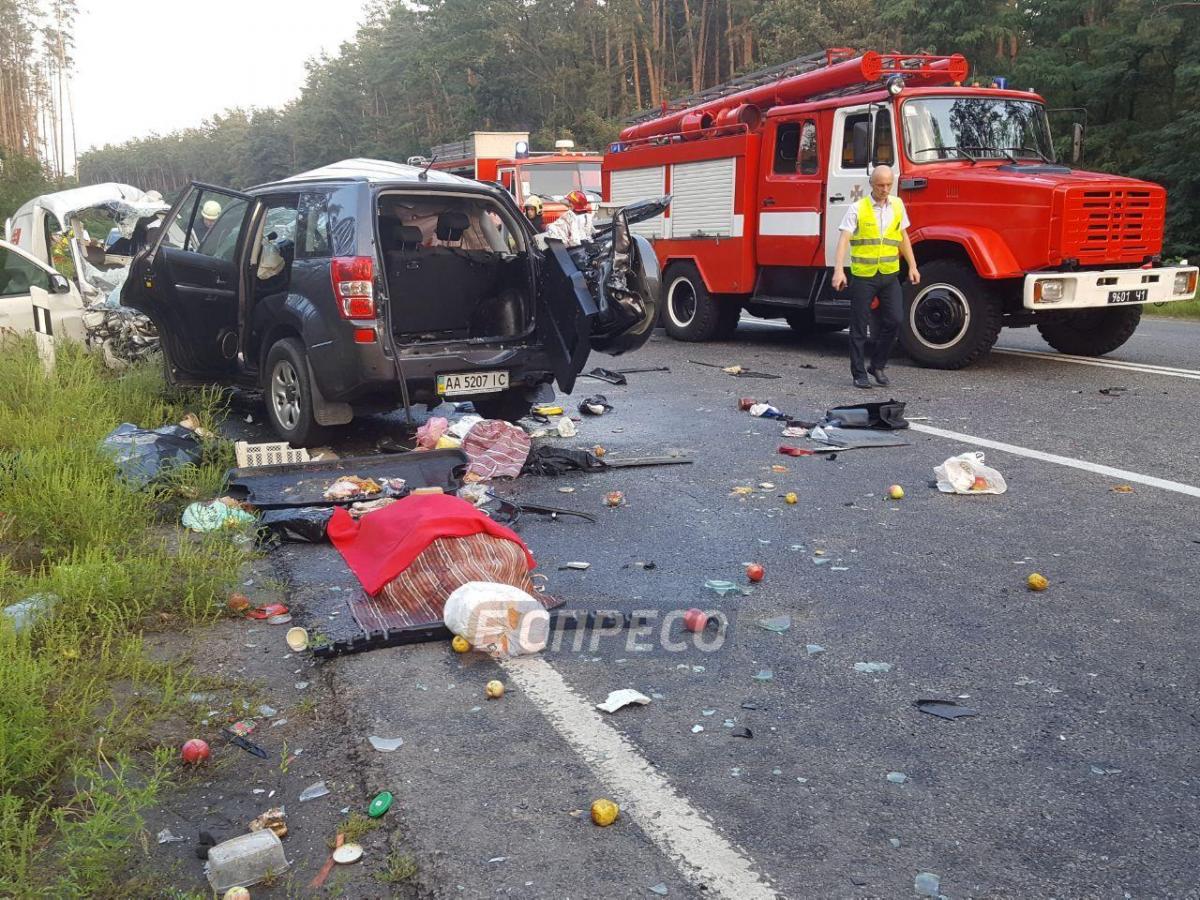 Photo from Espreso
If you see a spelling error on our site, select it and press Ctrl+Enter
Tags:UkrainecasualtiesKyivcaraccident