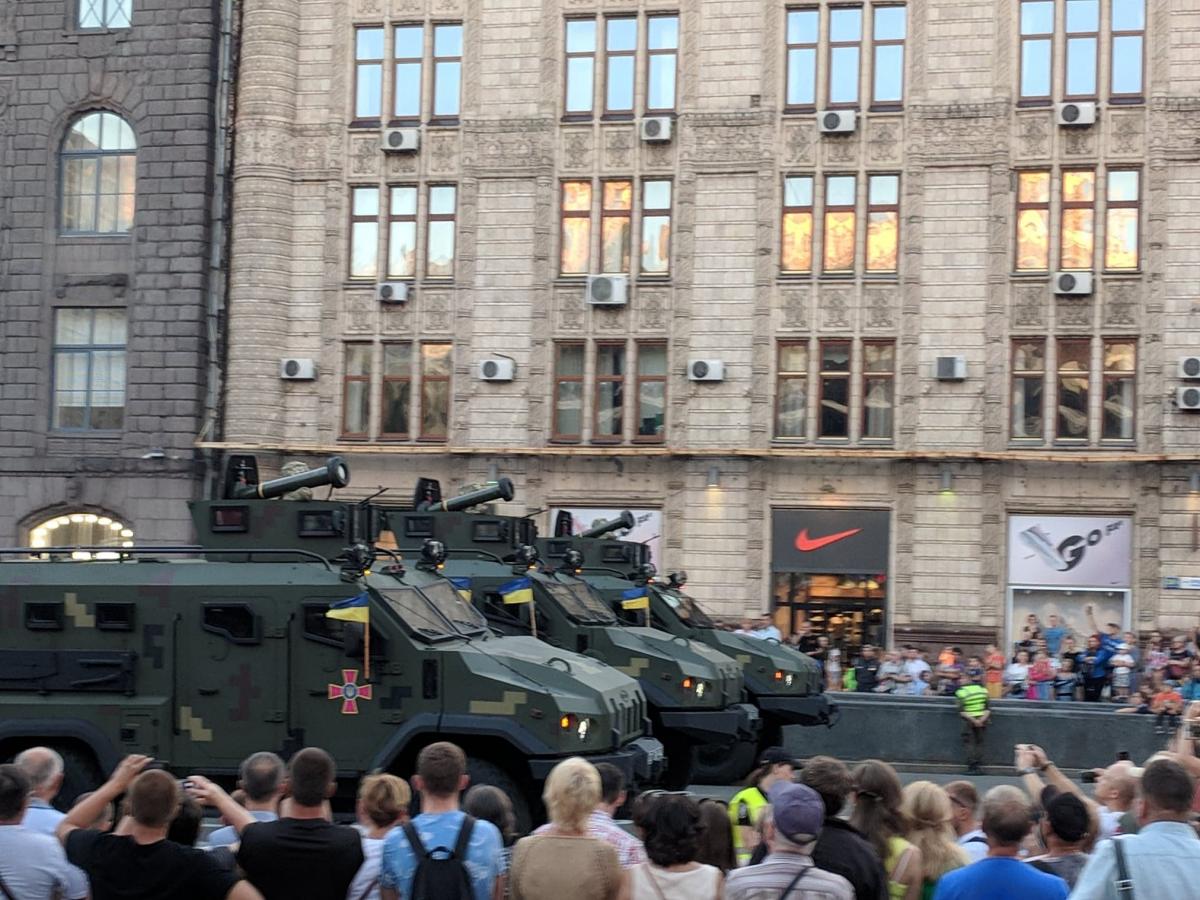 At the dress rehearsal for the Independence Day parade, held in Kyiv on August 22, Ukrainian military, among other weapons, showcased U.S.-made anti-tank guided missile launchers "Javelin," supplied this spring after a long-sought green light from President Trump administration.

According to the Fakty newspaper, Kyiv's central street, Khreshchatyk, hosted troops from Ukrainian and foreign military forces, including UK, Georgia, Canada, and U.S.

Read alsoMore Javelins to be produced, including for Ukraine, Lithuania

But it was the soldiers who carried Javelins, riding Ukraine-made Varta armored vehicles for whom the crowd seemed to have cheered most.

The rehearsal was crowned with combat aircraft passing over Kreshchatyk in disciplined formations.

If you see a spelling error on our site, select it and press Ctrl+Enter
Tags:UkraineGDPshadoweconomyeconomyministry